Luciano Hang’s Instagram profile is down; check the businessman’s reaction

On the night of this Tuesday, the 23rd, the profile of the businessman from Brusque, Luciano Hang, on Instagram was off the air. When accessing the account of the owner of Havan stores, the social network shows the message “Restricted profile – This profile is not available in your region”.

The profile went offline around 8:15 pm and Luciano commented on the case on another social network. Through Twitter, the businessman said that the action would be a censorship and questioned about democracy and freedom of thought and expression.

CENSORSHIP! They just took down my Instagram. Where is democracy and freedom of thought and expression? I’m sure that was the whole point of this narrative: trying to shut me up. We live dark times, but we will win.

On the same day, Hang was the target of a search and seizure operation, ordered by Minister Alexandre de Moraes, of the Federal Supreme Court (STF). In addition to the brusquense’s house, seven other businessmen, part of a pro-Bolsonaro WhatsApp group, were also targets of the operation.

The operation arose after allegations that, in the group, the businessmen were allegedly supporting a coup d’état, in case Lula wins the October elections.

After the Federal Police approached, Luciano spoke out. “I never talked about the STF or a coup. The journalist, flippantly and sensationally, used disconnected snippets of conversations and took it out of context,” he says.

Previous Flamengo discloses related to the duel with São Paulo, for the Copa do Brasil
Next My Little Earth, Japanese film by Emma Kawawada arrives at À LA CARTE this week – Jornal do Oeste 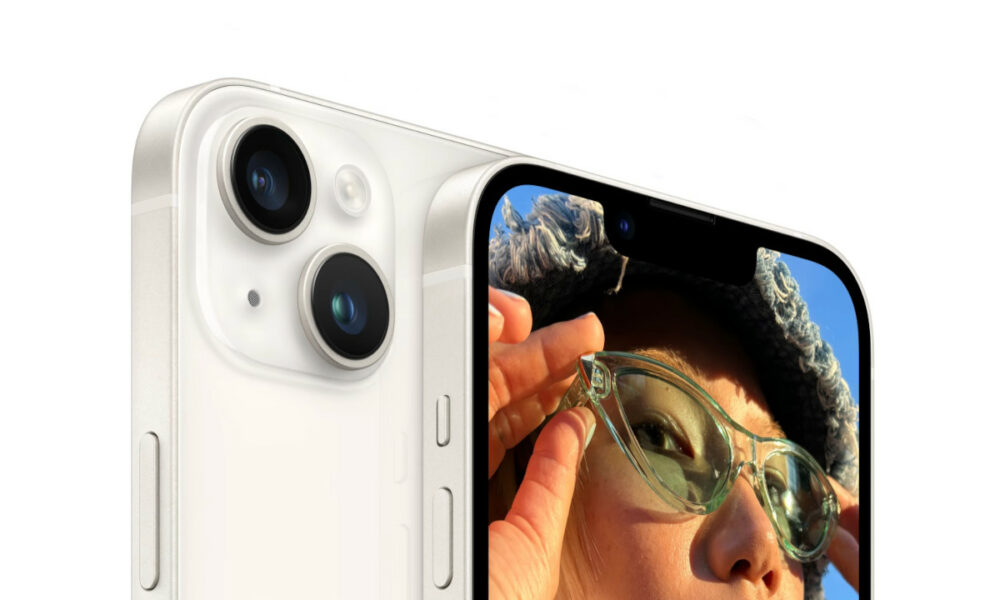