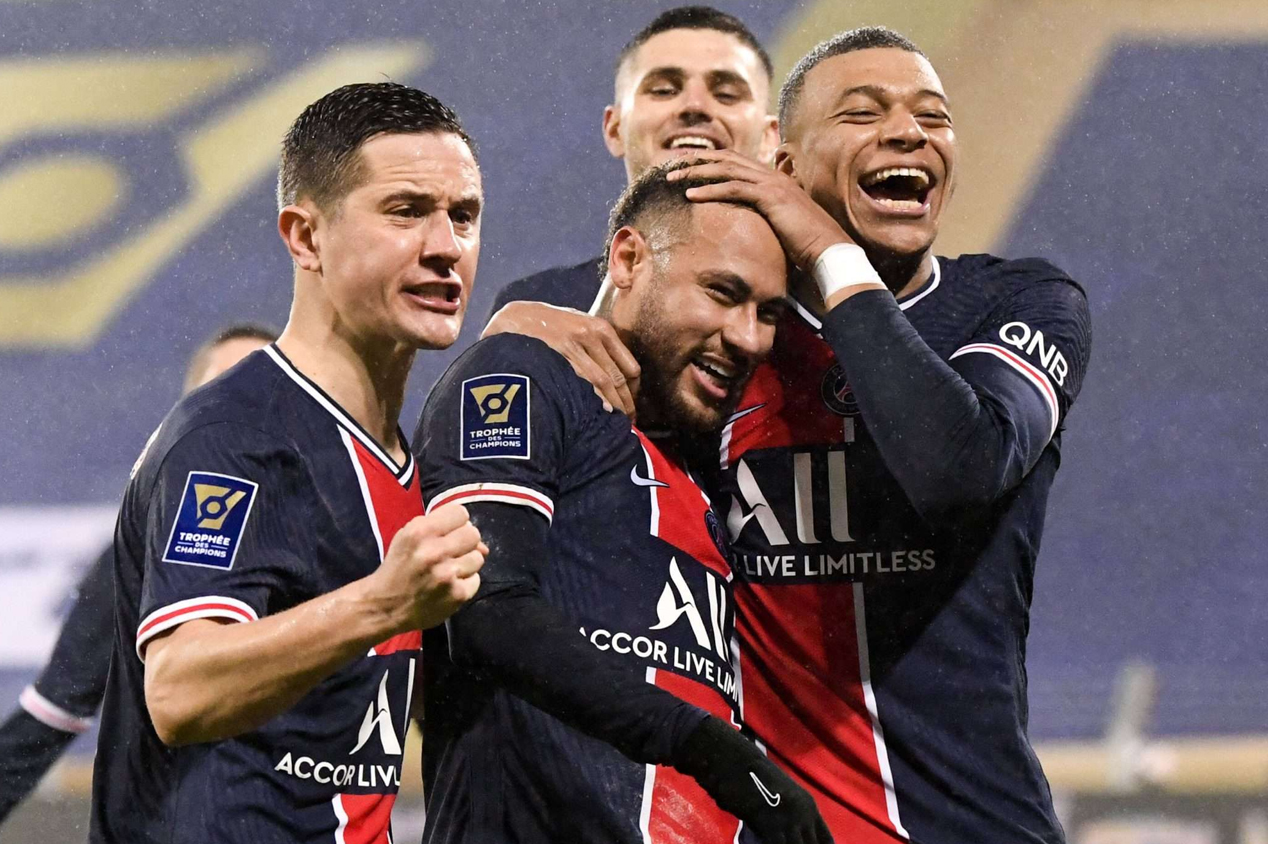 Midfielder terminates contract with PSG and agrees with Spanish club

The reformulation in PSG for the 2022/2023 season continues at full steam. This Tuesday (23), another player who would not be used by coach Christophe Galtier agreed to leave the French club.

This is the Spanish midfielder Ander Hererra, 33 years old. The athlete, who was training separately from the rest of the Parisian squad, will defend the colors of Athletic Bilbao, from Spain, according to information from “Marca”.

Ander Herrera had a contract with PSG until 2024, but reached an agreement to terminate his contract and join the Spanish team without transfer costs.

According to the Spanish publication, Herrera has waived the salaries he was entitled to until the end of the contract and also a 40% bonus on top of the value of his arrival at PSG from Manchester United in 2019.

He should sign a contract on Wednesday (24) and be officially announced.

Other names will be out soon. Those most likely to leave PSG in the coming days are goalkeeper Navas, midfielders Draxler and Rafinha Alcântara and striker Mauro Icardi.

Some athletes leave Paris Saint-Germain, but others arrive to join the squad. The board has already hired Renato Sanches, Vitinha, Mukiele and Ekitike.

Spanish midfielder Fabián Ruiz, who plays for Napoli, could be confirmed as a new Parisian signing at any time. 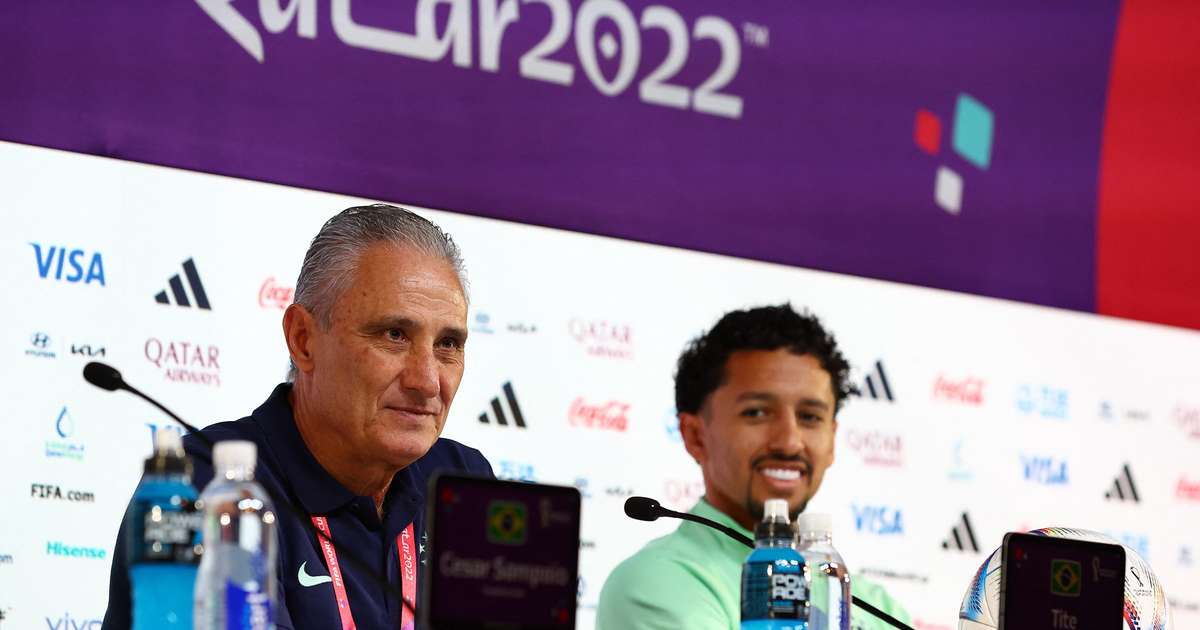