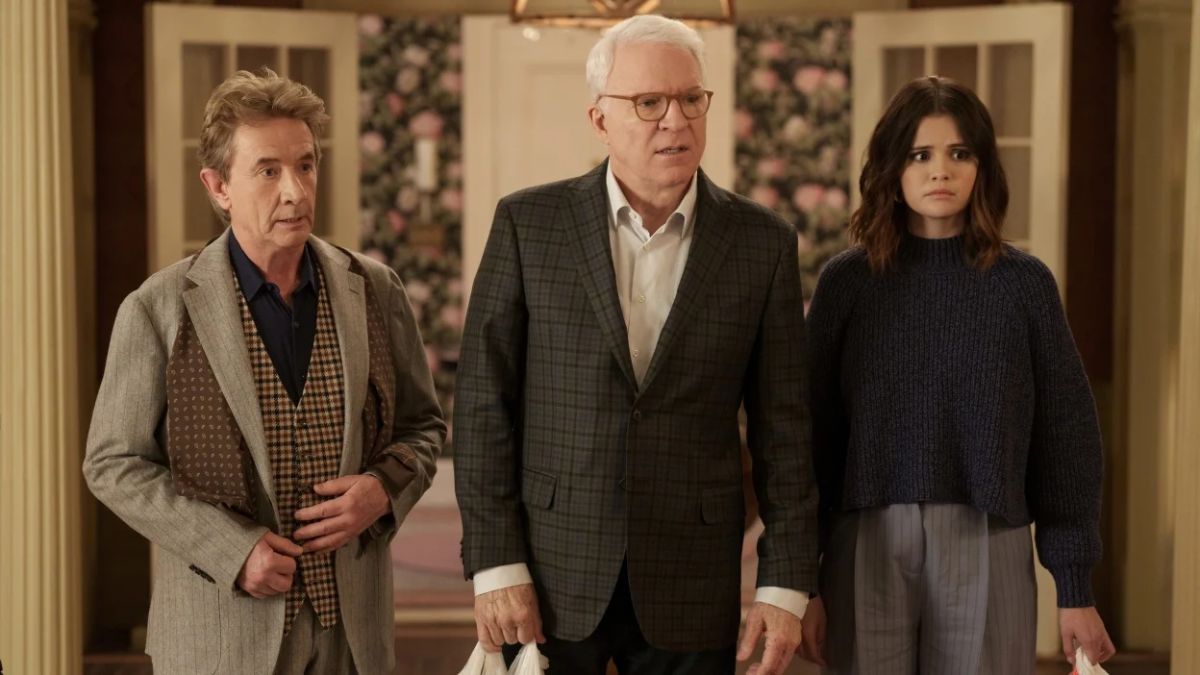 Only Murders in the Building: Season 2 Ending Explained

The 2nd season of Only Murders in the Building came to an end in Star Plus, and further down, we have the ending explained, and who killed Bunny Folger.

Ending Explained – Season 2 of Only Murders in the Building

After a lot of theorizing, we can put all our predictions to rest. If you had Poppy White (Adina Verson) as Bunny Folger’s (Jane Houdyshell) assassin, you were right. In fact, Poppy has been instrumental in several mysteries in this universe. We find out that Poppy’s real name is Becky Butler. She was a girl living a mundane and underrated existence in Oklahoma.

After listening to Cinda Canning’s (Tina Fey) podcast, Becky decides she wants to literally disappear and help Cinda solve the mystery as her new assistant. She changes her identity and flees to New York.

She convinces Cinda to hire her and solve the crime, but never gets the credit she wanted. In this way, she continues to live the same unhappy life as before.

This must be when Poppy decides to get really big or go home. She plans another murder at Arconia after Tim Kono’s is discovered in season one, but things immediately go awry when Mabel is in the room that night after her death. The message Mabel receives to get out of the building is from Poppy. If Mabel hadn’t been there, the plan might have gone more smoothly.

Finally, watch the full 2nd season of the series Only Murders in the Building now on Star Plus.

Previous Experts give tips on how to educate children who are always reacting with anger
Next “Player agents are in London”; West Ham is not satisfied with Lázaro and puts R$ 202 million for another Flamengo baby