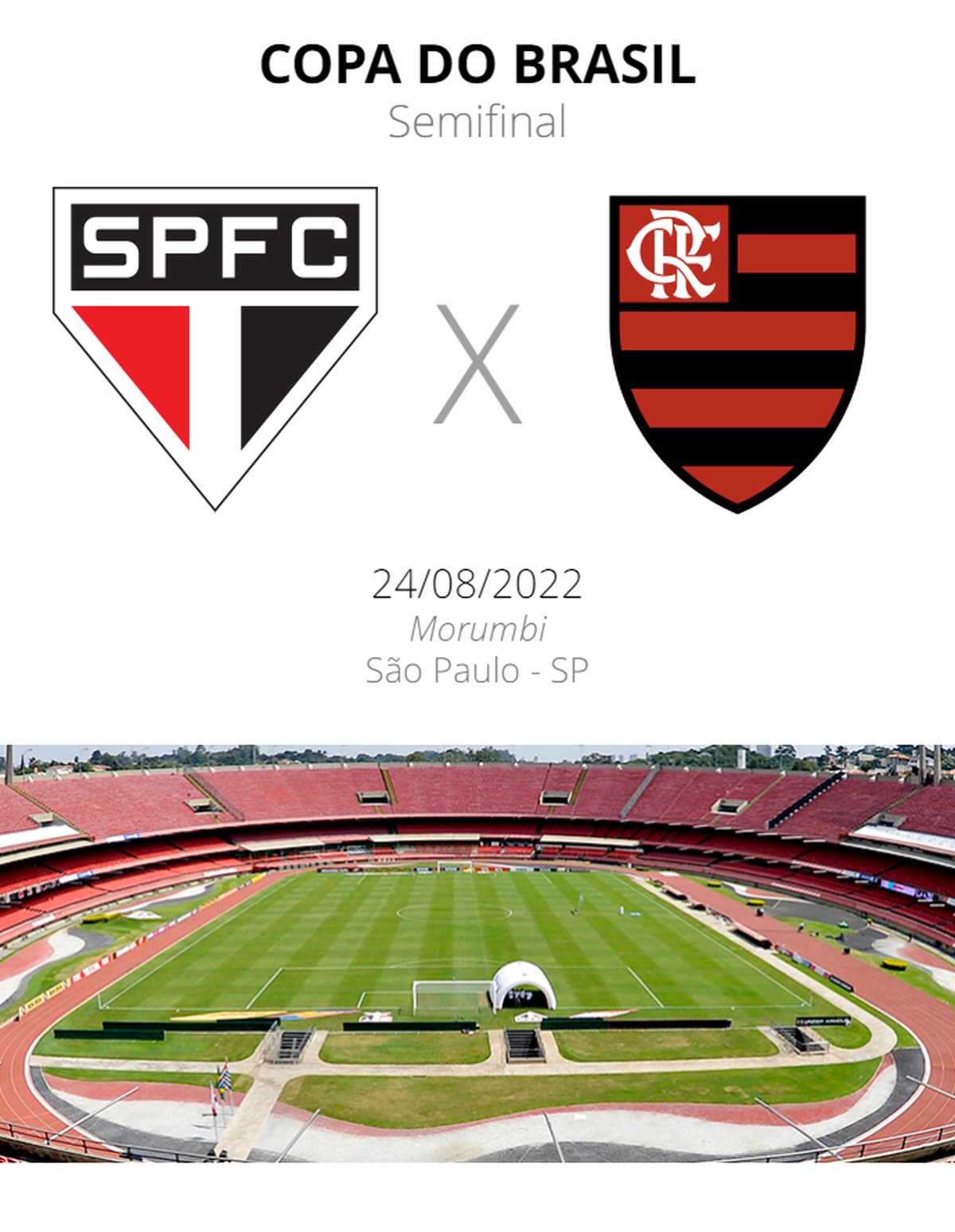 Tricolor wants to use Morumbi’s strength in their favor to try to build an advantage in the confrontation. The team has won the nine knockout games it has played at home this year and has an average of over 43,000 fans in matches of this type. Coach Rogério Ceni has already admitted that he needs a favorable score before the decision at Maracanã.

Flamengo returns to Morumbi just over two weeks after beating São Paulo with the reserve team. This time, Dorival Júnior will send his best to the field, and Santos is the only repeated starter of the team that scored 2-0 for the Brasileirão. Still alive in all three competitions, the team takes to the field for the fifth consecutive week for weekend knockout games. 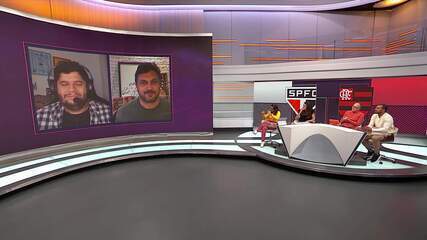 Not counting the veteran Miranda, suspended for expulsion against América-MG in the quarterfinals, Rogério Ceni suggested last weekend that he could even change the São Paulo game scheme to face Flamengo.

Used to using three defenders, the coach can give up one to reinforce the midfield with Patrick. If you choose the trio, Rafinha or Luizão may appear as an option alongside Diego Costa and Léo. The coach lost Gabriel Neves at the last minute, with an ankle problem.

Probable São Paulo for the duel against Flamengo — Photo: ge

Who is out: Gabriel Neves, André Anderson, Arboleda and Caio, injured.

Flamengo will repeat the team that entered the field in most knockout games since the arrival of Dorival Júnior. Despite having Vidal increasingly comfortable and in shape, the coach will repeat the team from 7 to 1 over Tolima, the two clashes with Corinthians for Libertadores, and the first game against Athletico-PR for the Copa do Brasil. David Luiz, Thiago Maia and João Gomes are the only ones who started the draw with Palmeiras last Sunday.

Who is out: Bruno Henrique recovers from knee surgery; Diego Alves and Rodrigo Caio are in the process of transitioning in physical preparation after recovering from injuries.