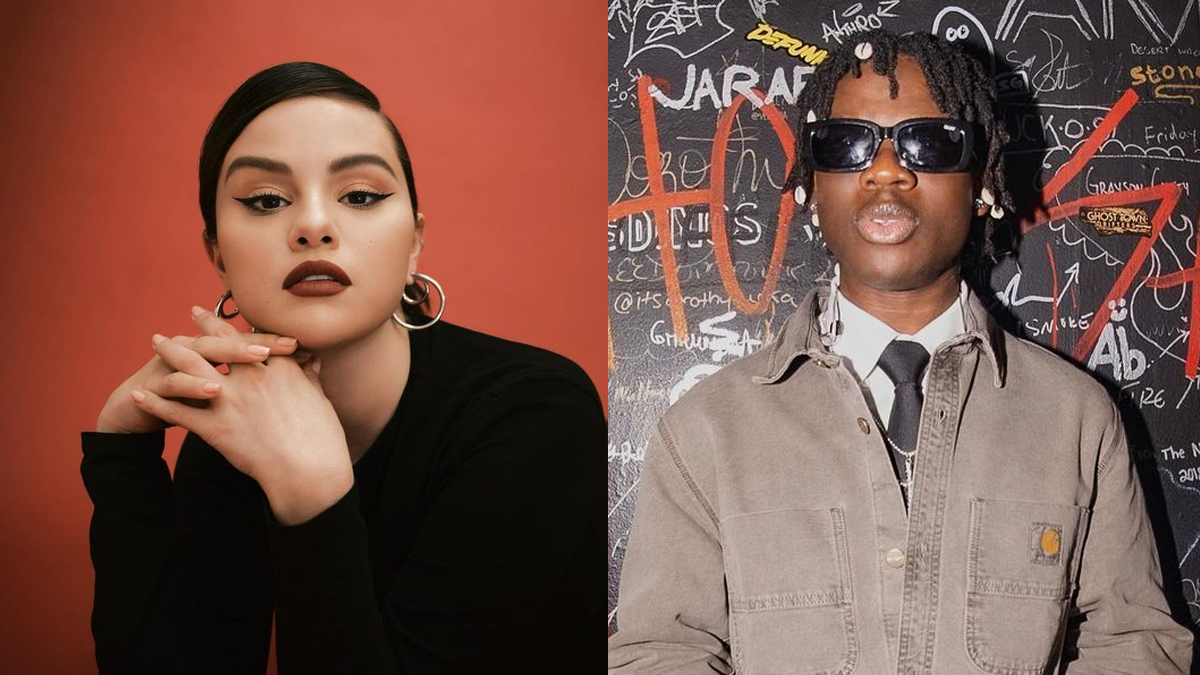 Here comes a new clip of Selena Gomez. The singer is back in a remix of the track “Calm Down”, music by the Nigerian artist row. Check out the preview of the video below, set to be released this Friday, August 26th.

Already in the preview of the video for “Calm Down”, we can see Selena Gomez and row together in a closed garage type, with both supported by a luxury car. In the comments, the singer wrote that “this one is really special”.

Previously, Gomez had posted a video that shows more of her singing part on “Calm Down”, as well as meeting the artist backstage at his concert in Los Angeles. “I could not be more honored to do [essa música]. Music is fun, hope people like it. It’s all I want,” the singer declared in the video.

Suspicions regarding the artists’ partnership began with a publication in Selena’s stories. With a black and white photo of the two holding hands, she wrote “coming soon” and tagged the singer.

The song “Calm Down” is part of Rema’s latest album, “Rave & Roses”, released in March this year. With 16 tracks, the album features partnership with other artists, such as 6 LACK, Chris Brown, AJ Tracey and Yseult. It was the second single to promote the work, which features other outstanding songs such as “Soundgasm” and “FYN”.