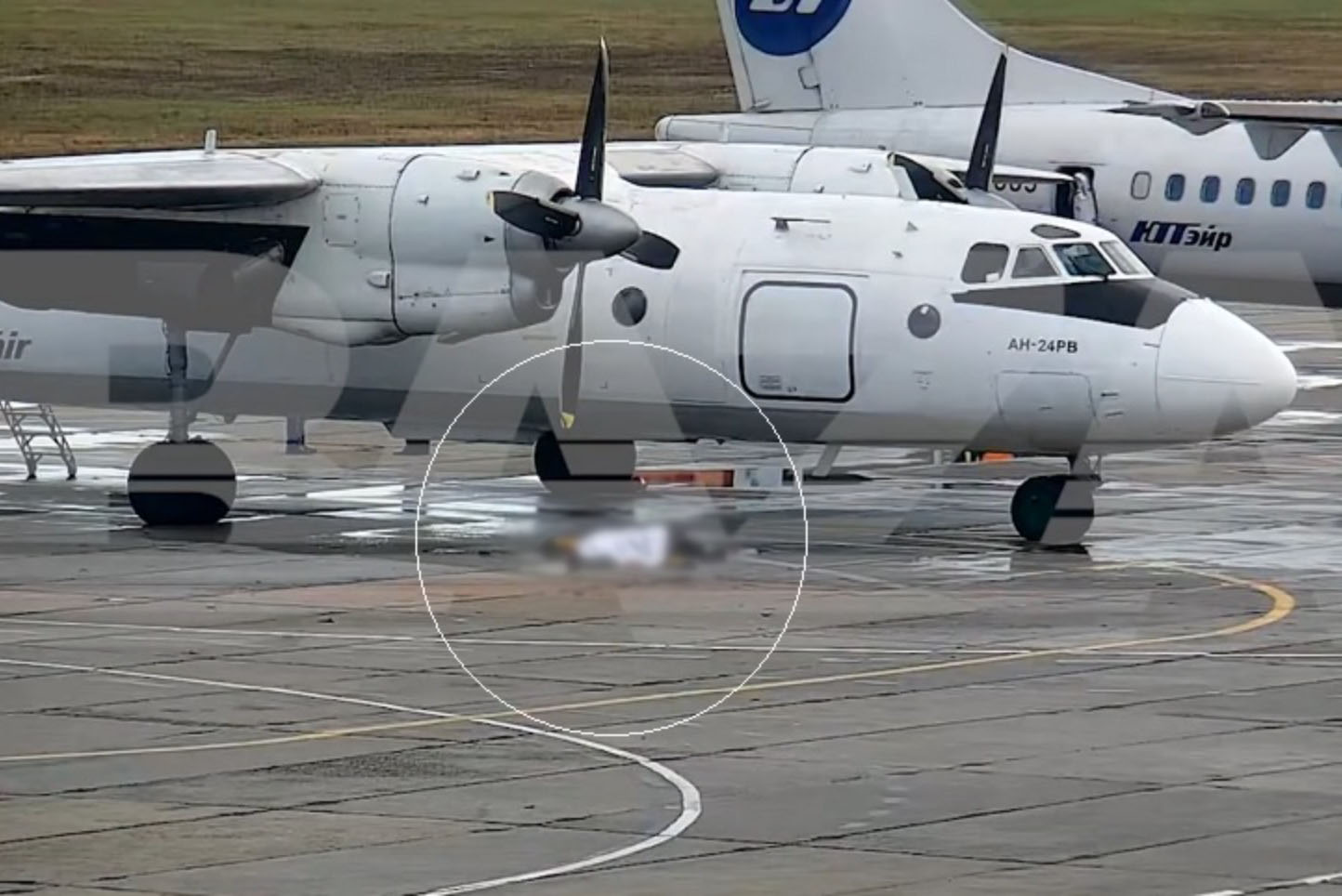 A shocking security camera footage captured the sad moment when a man lost his life when he was hit by one of the propellers of a commercial plane.

The occurrence serves as a clear warning about the importance of maintaining a high situational awareness when working in an airport apron, especially in times of arrival and departure of aircraft.

According to Russian media, the tragedy occurred last Friday, August 19, at 1:48 pm, at the airport in the city of Beloyarsky, moments before the Antonov An-24RV aircraft of the UTair airline departed.

The operation’s dispatcher noticed when the 48-year-old ground service worker was hit by the aircraft’s propeller. He then informed the crew of what he saw, and preparation for the flight was halted. The technician died at the scene from his injuries.

According to the video, while walking around the plane, the man inadvertently passes too close to the working propeller and ends up being hit squarely on the head. Afterwards, a person is seen placing a cloth over the body.

Heads up! When watching the video, be aware that this is a very strong scene. To watch, on a twitter profile, Click here.

According to the Ural Public Transport Ministry, an investigation has been opened to investigate the circumstances that led to the occurrence and death of the airport employee.