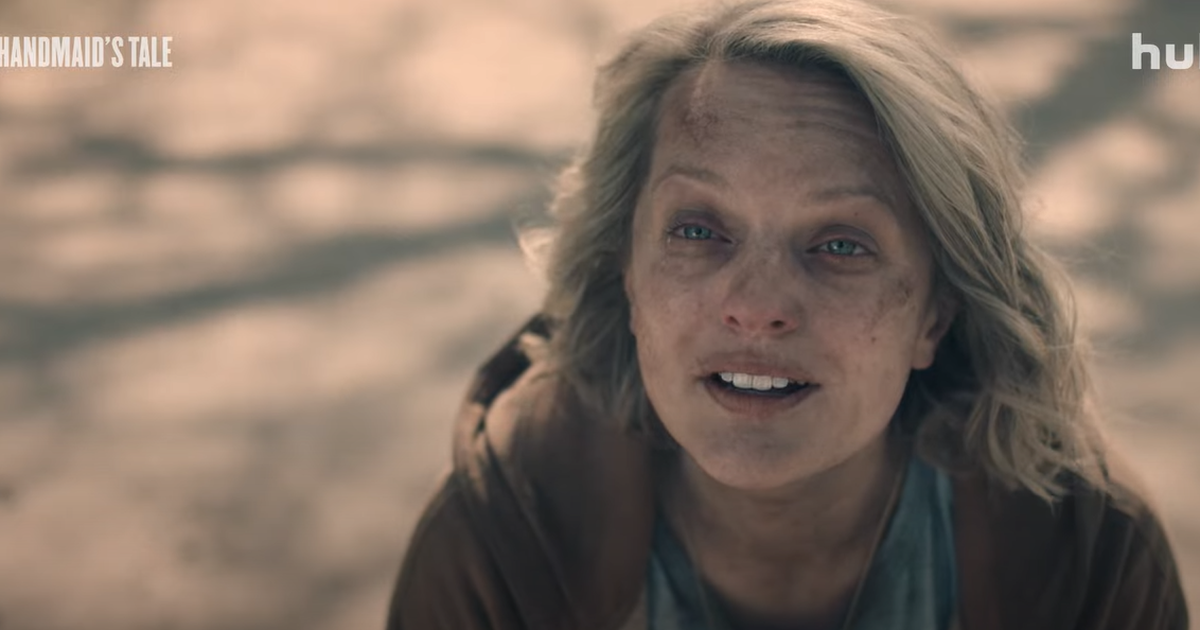 O hulu revealed a brand new trailer for the fifth season of The Handmaid’s Tale. The preview focuses on the fierce rivalry between June (Elisabeth Moss) and Serena (Yvonne Strahovski) after the death of Commander Waterford (Joseph Fiennes); look above.

In the fourth and most recent season of The Handmaid’s Tale, June returned in her fight against Gilead as a fierce rebel leader. But the risks she took brought new, unexpected and dangerous challenges. Her quest for justice and revenge threatened to consume her and destroy the relationships she loved most.

The fifth season premieres on September 18 on Paramount+in Brazil.

While the series’ initial three seasons can be seen on Globoplayin Brazil, the fourth season airs on Paramount+.