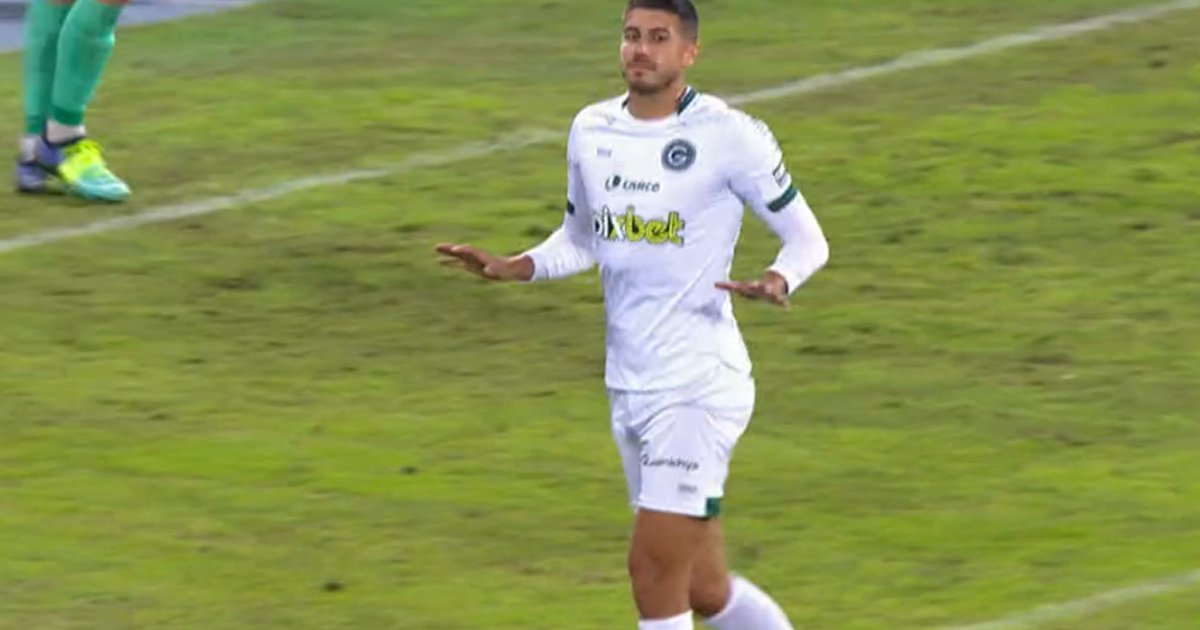 Today featured in Goiás, Pedro Raul helped to ‘save’ Botafogo by giving up € 1.5 million, says Durcesio

Vice-top scorer of the Brazilian Championship, with 12 goals for the Goiás, Pedro Raul is going through a great phase and was even praised by coach Tite, of the Brazilian National Team, who called him “Fred updated”. The striker had a pass through the Botafogo in 2020 and maintains affection for the club, which he helped to “save”.

That’s what the president said. Durcesio Mello, in an interview with “Glorioso Connection”, this Tuesday. The alvinegro representative explained how the club managed to sustain itself at the beginning of his term.

– The club would not have the money to arrive in April 2021 when I joined. I didn’t have the money to pay anything. I was going to close the doors. It was going to be very serious, maybe more than America, because there was no money, all accounts blocked and the business was very serious. We got lucky, of course with some strategy. As soon as I joined, we managed to sell Pedro Raul to Japan. It was a great goal that we made because we not only negotiated with him and the manager, we took the bonus of 1.5 million euros that he would receive, I paid the part of managers, a small bonus for him, 60% stayed with Botafogo. I played for the union. Pedro Raul gave up the 1.5 million euros, received a US$ 200,000 bonus. We put US$ 1.3 million, converted into reais, into the union’s account to guarantee salaries, not only for players, but also for employees. So much so that we finished Serie A relegated, but with salaries up to date. The following month came, we sold Caio Alexandre, all the money went to the union, then Matheus Babi and PV, which the crowd went down and we still have 25%. That’s how we were living. These four players gave breath to play the year, Carioca and Brasileiro of Serie B where we went up with salaries on time, of players and employees. It was a salvation – admitted Durcesio Mello.

The manager said he had to make difficult choices at Botafogo.

– I loved Caio Alexandre. He graduated from Botafogo, I speak with him to this day. Babi himself too. We didn’t want to, but we had to. You have to do it to save jobs, give up others. It was like that in the dismissal of the 91 employees, very sad, it was the only day I missed work at Botafogo. I didn’t go to headquarters or to Nilton Santos, I was devastated, I couldn’t, it was very difficult. But by sending 91 away, I managed to save 300 jobs. Otherwise, everyone would go together,” he recalled. 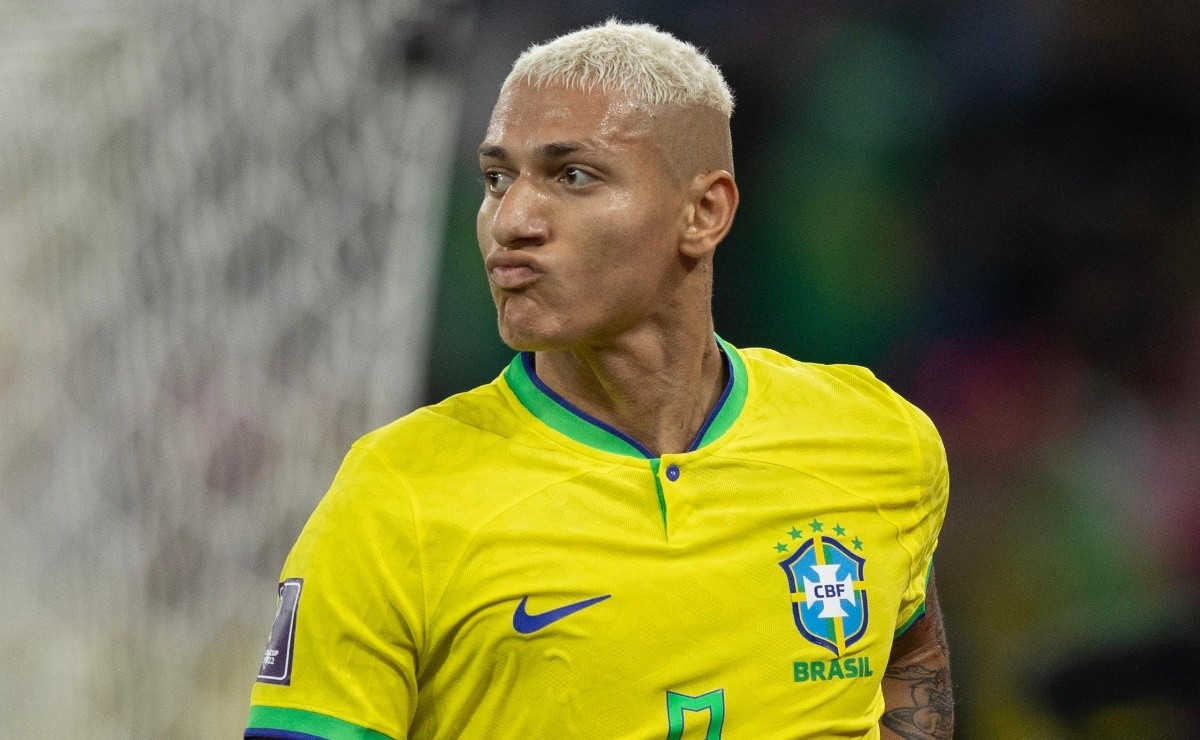 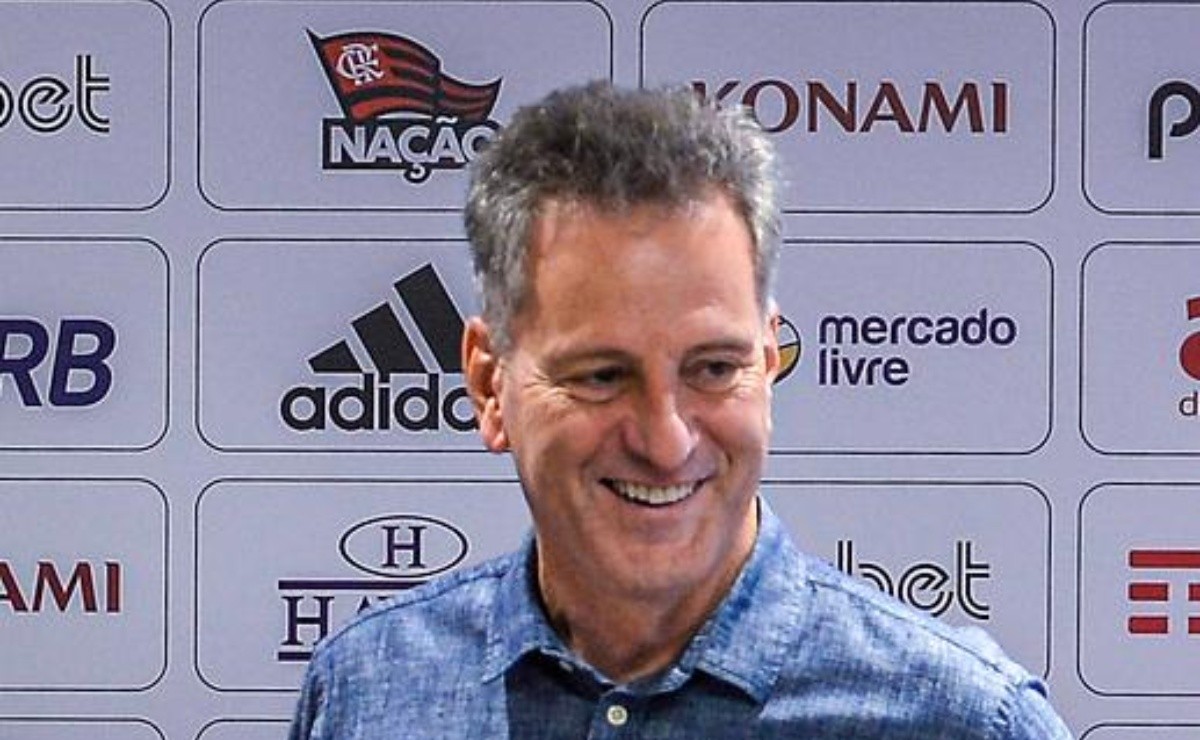