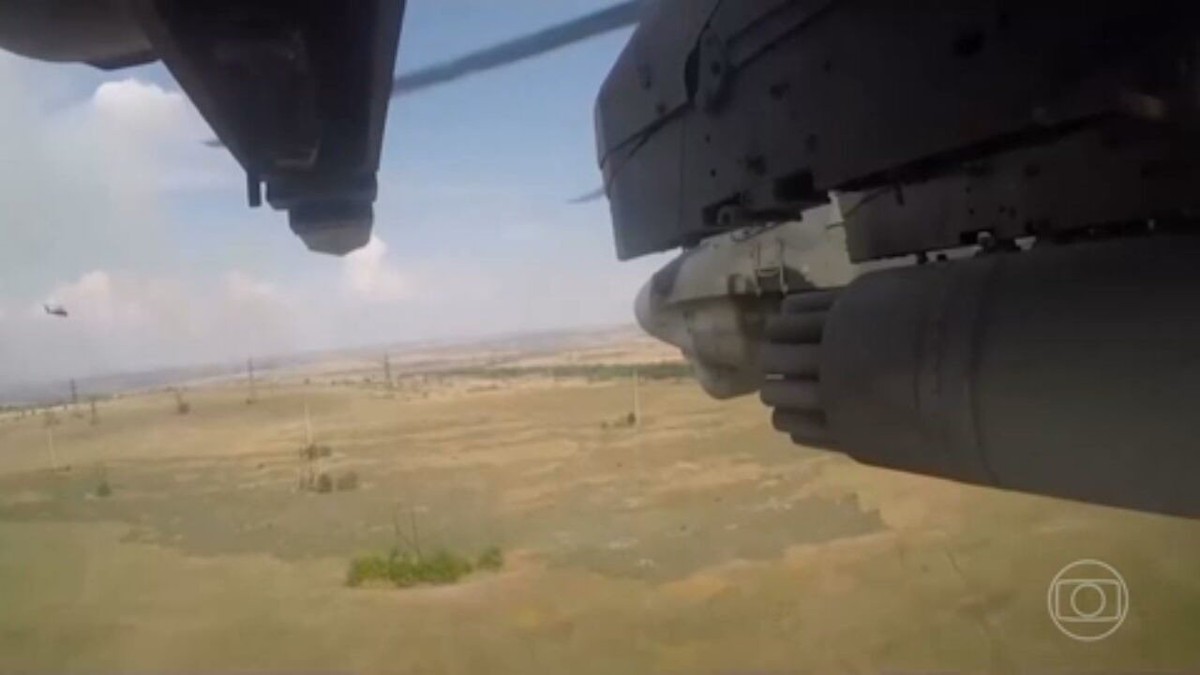 An adviser to Ukraine’s President Volodymyr Zelensky said many civilians were trying to leave Kiev amid fears of a Russian attack on the country’s independence day.

Speaking to BBC Radio 4’s Today program on Tuesday (23), Alex Rodnyansky said people were “concerned” and that there was “certainly some concern” that an attack could hit decision-making centers in the Ukrainian capital Wednesday.

“People are reacting to the news. They are trying to make sure they have contingency plans, they don’t want to spend too much time downtown near our government buildings,” Rodnyansky said.

Civilian walks in front of the US Embassy in Ukraine (Photo: Valentyn Ogirenko/REUTERS)

For him, there is a risk that Russia will try to attack at exactly that moment to “compensate for its inability to succeed on the battlefield, to succeed in subjugating Ukraine and basically all the failures that have occurred in the last six months”.

The government of Ukraine’s capital Kiev banned public celebrations this week to commemorate independence from the Soviet regime, and the country’s second-largest city, Kharkiv, declared a curfew due to a heightened threat of Russian attack, according to local officials. .

Near the frontline in the south of the country, Ukraine said Russia fired rockets at several cities in southern Ukraine, north and west of Europe’s biggest nuclear plant, captured by Russian forces shortly after invading Ukraine in February.

Artillery and rocket fire in the region of the Zaporizhzhia nuclear reactor complex, on the Russian-occupied south bank of the Dnipro River, has sparked fears of a nuclear disaster and prompted calls for demilitarization of the surrounding area.

Previous Everton Ribeiro’s wife, from Flamengo, and daughter-in-law of Tite, from the Brazilian team, are beach tennis champions
Next Without Giuliano, Corinthians arrives in Rio de Janeiro for a duel against Fluminense