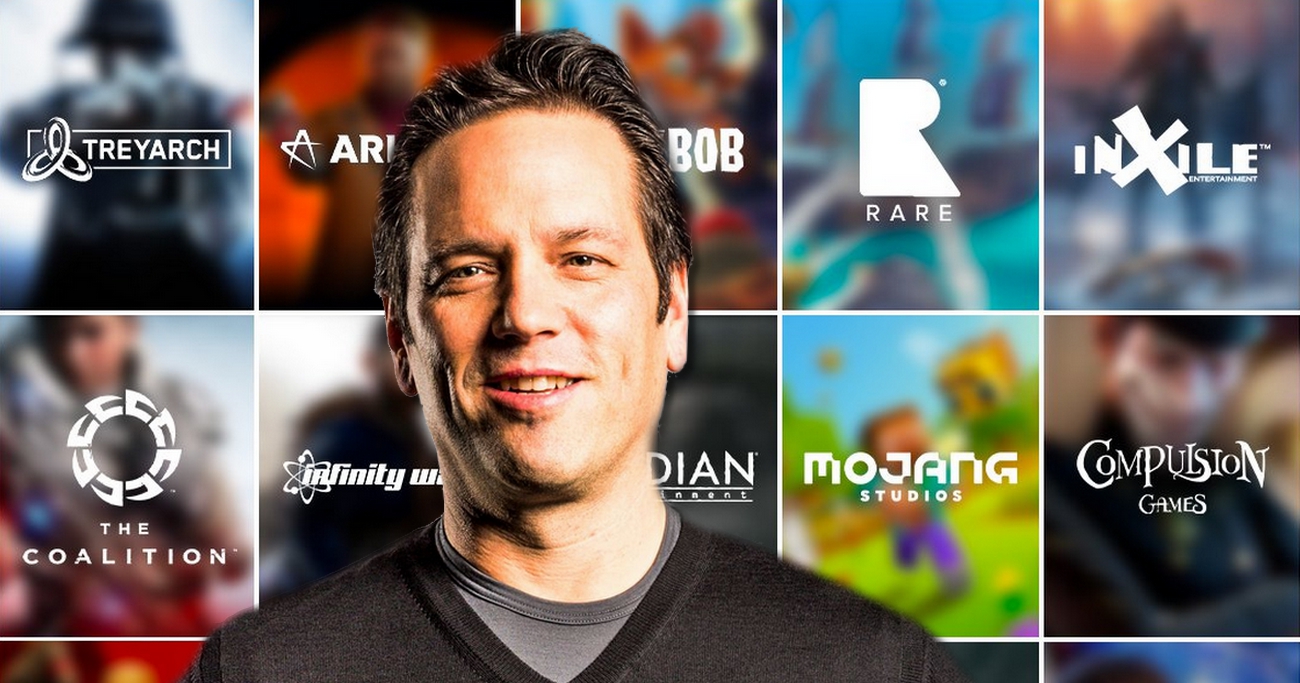 In recent years we have increasingly seen the end of game exclusives. Microsoft has been releasing its games on PC for quite some time now and Sony has recently started to follow suit.

For Phil Spencer, CEO of Microsoft’s gaming division, this is a natural step for the industry and says that we will see fewer and fewer games being made exclusively for a single device.

Another very important factor for Phil Spencer is the possibility for players to play together, even on different platforms. While he says that not all companies fully support this idea, it is a good thing for the industry.

Maybe you in your house buy an Xbox and I buy a PlayStation and our kids want to play together and they can’t because we bought the wrong piece of plastic to connect to our television. We really love being able to bring in more players to reduce this issue, making people feel safe when they are playing, allowing them to meet their friends, play with their friends, regardless of what device they have – I think in the long run this is good for this industry. And maybe, in the short term, there are some people in some companies who don’t love this idea. But I think as we get through the difficulty and see where this industry can continue to grow, that will prove to be true.

The acquisition of Activision Blizzard is going well and Phil Spencer says that Microsoft plans to continue investing in studios, especially in areas where the Xbox is not as strong.