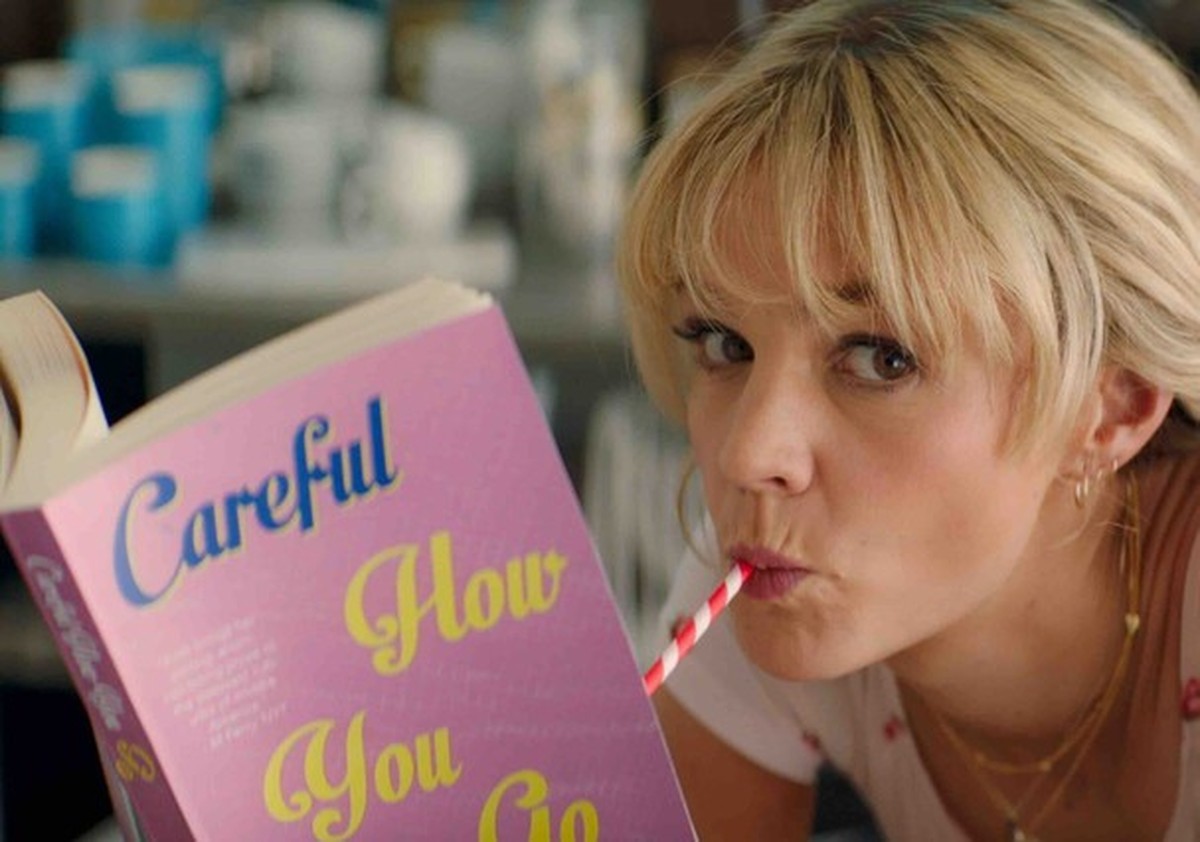 15 Best Revenge Movies Of All Time | Movies and series

There are those who judge that revenge is a right or wrong thing, but one thing we must agree: there are great movies on this topic! Revenge movies are those types of movies that capture a deep cut of emotions – both in the viewer and in the character itself. And as the popular saying goes: “Revenge is a dish best served cold”.

Therefore, below, we separate the 15 best revenge movies of all time that you need to watch!

An Oscar-winning film 2021. In Beautiful Vengeance, Cassie (Carey Mulligan) is a woman with many traumas from the past who goes to bars every night and pretends to be drunk. When malicious men approach her with the excuse that they will help her, Cassie springs into action and exacts revenge on the predators who were unlucky enough to meet her.

This colorful and gleefully gory revenge romp isn’t for everyone, but if you’re a fan of intricate revenge plans and the many, many, many “nice guys” getting what’s coming for them, you’re sure to like Carey Mulligan as Cassie. Where to watch: Globoplay

Amy (Pike) discovers that her happy, oblivious husband, Nick (played by Ben Affleck), is cheating on her with one of his young students. She plans the perfect revenge by disappearing on her wedding anniversary. Meanwhile, her husband starts acting wildly, abusing lies, and becomes the police’s number one suspect. Where to watch: Netflix

Harriet Vanger, mysteriously disappeared on the island where she lived with her wealthy family forty years ago. The girl’s uncle, industrialist Henrik Vanger, believes she was murdered, and that the killer is one of her relatives. That’s when he hires journalist Mikael Blomkvist to investigate the case. This one is assisted by Lisbeth Salander, a tattooed and pierced young woman who specializes in computers. The investigations lead the two to uncover a network of grotesque murders and end up revealing the darkest and terrifying side of that family. Where to watch: HBO Max

All against John — Photo: Disclosure

John Tucker (Jesse Metcalfe) is a charming young man who is also captain of the school’s basketball team. John is simultaneously dating three girls: aspiring journalist Carrie Schaefer (Arielle Kebbel), cheerleader Heather (Ashanti) and vegetarian activist Beth (Sophia Bush). When they discover they share the same man, they decide to team up to teach John a lesson he will never forget. But all the traps they devise end up making John even more popular. Where to watch: Star Plus

The Bride (Uma Thurman) is a dangerous assassin who worked in a group, led by Bill (David Carradine), composed mainly of women. Pregnant, she decides to escape this life of violence and decides to get married, but on the day of the ceremony her co-workers turn against her, almost killing her. After five years in a coma, she awakens without a baby and with only one desire: revenge. The Bride decides to seek out, and kill, the five people who destroyed her future, starting with the dangerous assassins Vernita Green (Vivica A. Fox) and O-Ren Ishii (Lucy Liu). Where to watch: Amazon Prime

The Love Story follows Marisa Ventura (Jennifer Lopez), a single mother who works as a chambermaid in a luxury Manhattan hotel. One day she meets Christopher Marshall (Ralph Fiennes), a handsome heir to a political dynasty, who is staying at the hotel. Due to a misidentification, Christopher imagines that Marisa is a guest and soon starts a romance with her, which results in a great night alone. However, when Marisa’s identity is revealed, they realize that they are part of very different worlds, even though they are so close to each other. Where to watch: HBO Max

Danny Ocean (George Clooney) is a man of action. Just 24 hours after leaving the New Jersey penitentiary, he is already putting his newest plan into action: to rob three Las Vegas casinos in just one night, in the midst of a fight for the world heavyweight title. To do so, Ocean gathers a team of 11 experts to help him in his plan, always following three basic rules: don’t hurt anyone, don’t steal from someone who really doesn’t deserve it and follow the plan as if you have nothing to lose. where to watch: HBO Max

Looking to win the National Cheerleaders Championship for the 6th year in a row, Torrance Shipman (Kirsten Dunst), captain of the San Diego Toros cheerleading team, needs to motivate her team to defeat her main rivals, the Clovers. While Isis (Gabrielle Union), captain of the Clovers, seeks to raise money to invest in a new performance, Torrance faces a crisis of creativity, which makes her team’s choreography anything but original. Both will have to face their problems and prepare their teams until the final duel between them, in the National Championship itself. where to watch: Amazon Prime

Three college friends who graduated in 1969 and went their separate ways – one is an actress (Goldie Hawn), the other (Diane Keaton) is married to a mogul who owns a chain of appliance stores and the last (Bette Midler) has become a housewife – but they have something in common: they have all been replaced by their husbands by younger women, which makes them angry. When another friend commits suicide after being also passed over by her partner, the three decide to unite, attacking their “ex” in the most sensitive point: the pocket. where to watch: Amazon Prime

A young woman (Robin Tunney) moves from San Francisco to Los Angeles to start a new life. There she meets three students from the school where she studies who are dedicated to the occult and magic (so much so that they are famous for being witches among their classmates). When the four become friends and begin to practice magic together, they unleash a power that spirals out of control, with tragic consequences. Where to watch: Netflix

Julia Roberts plays Laura, a woman who fakes her own death to escape her abusive and deranged husband, Martin (Patrick Bergin). No spoilers, but as Laura reinvents herself as Sara and tries to lead a new, free life in Iowa, Martin takes notice and – you know where this is going – seeks revenge on her. where to watch: Star Plus

Lost tycoon (Richard Gere) enlists the help of a prostitute (Julia Roberts) who “works” on Hollywood Boulevard and ends up hiring her for a week. During this period, she transforms into an elegant young woman in order to accompany him on his social engagements, but the two begin to get involved and the boss/employee relationship changes to a relationship between man and woman. Where to watch: Star Plus

Veronica Sawyer (Winona Ryder) is a young woman who lives with three preppy girls named Heather, whose only function in life is to be adored. Their behavior and that of the friends around them is so pedantic that Veronica feels like killing them. After starting to date Jason Dean (Christian Slater), an outsider, the deaths become reality, but always simulated, as if they were a suicide. Where to watch: Globoplay

Carietta White (Chloë Grace Moretz) has always been oppressed by her mother Margaret (Julianne Moore), a religious fanatic. In addition to being abused at home, Carrie also suffers from abuse from schoolmates, who never understood her appearance or behavior. Ridiculed by everyone, she gradually discovers that she has strange telekinetic powers, which manifest in full force during her graduation party. Where to watch: Amazon Prime

Two brothers belong to a powerful family, one (Humphrey Bogart) is a tireless businessman and the other (William Holden) is an incorrigible playboy. But when the driver’s daughter (Audrey Hepburn) returns from a trip, after spending two years in Paris, the playboy changes and, as she has always been in love with him, everything would be very easy to happen. But if the two marry, a powerful merger must be jeopardized, so the businessman brother decides to intervene and also ends up falling in love with her. Where to watch: Amazon Prime