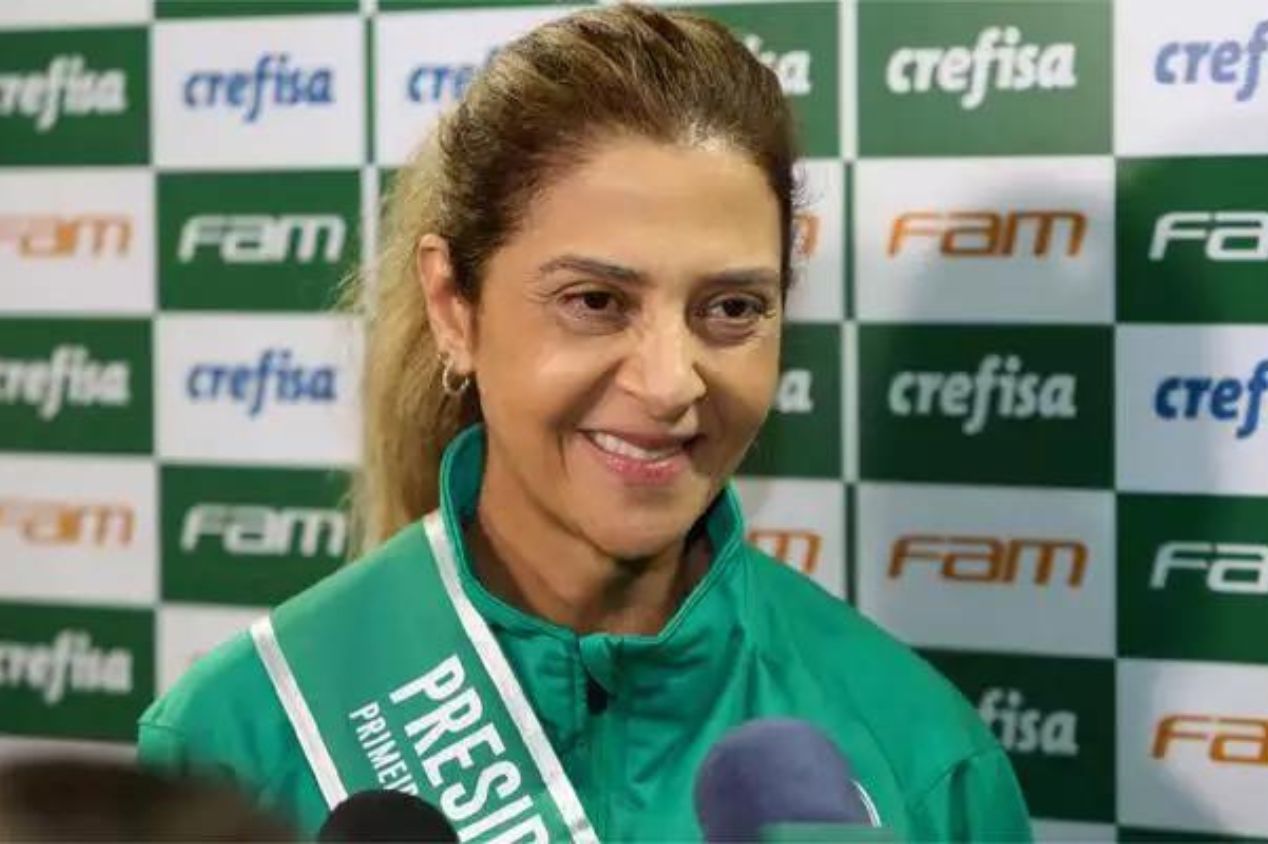 After drawing with Flamengo in the last round of the Brasileirão, Palmeiras maintained a wide lead in the lead, now eight points to the second place. The vice-leader is now Fluminense, precisely Alviverde’s next opponent.

With the week free, Palmeiras prepares for this decisive match.

If you missed the Palmeiras news today (24), we will show you the main information.

This afternoon, technician Abel Ferreira posted on his Instagram an image of him in a recording studio normally used in audiovisual, with a green background for the use of chroma-key (visual effect technique with “false background”).

Abel Ferreira posted the photo and tagged the official profile of Netflix Brazil, writing “come here…”, with an eye emoji, implying that it’s for people to keep an eye on.

There is still no information if there will be a series or a documentary about the coach or about Palmeiras.

Merentiel completes a month without entering the field

Hired in the mid-year window by Palmeiras, the Uruguayan striker Merentiel has already completed a month without entering the field. To be more precise, the striker played only two matches with the Verdão shirt. The last one, on July 24, against Internacional, when he entered the second half.

After that, Palmeiras already played six more matches in which Merentiel didn’t even enter for a few minutes.

Merentiel became the 4th option in the sector. In those six matches in which he did not play, Abel Ferreira used Rony, Flaco López and Rafael Navarro in his position.

According to information from “ge”, Palmeiras anticipated revenue from the contract with Crefisa from 2023 to be able to pay Lanús for the hiring of striker Flaco López.

The COF (Council of Guidance and Inspection) of Palmeiras understands that, in fact, this anticipation was another loan from Crefisa.

Palmeiras would be interested in hiring youth director Gustavo Grossi, who is currently at Internacional.

The information is provided by journalist Lucas Collar, director of Internacional. On his YouTube channel, the journalist said that he could leave Inter after the club’s elections and that Palmeiras would be interested.

“The election takes place at the end of next year. It’s one that can come out of Internacional. Palmeiras is interested in Gustavo Grossi for the future if he doesn’t stay”, declared Lucas Collar.

Gustavo Grossi has been at Inter since 2020, when he left River Plate.

Palmeiras has a second round opposite to the first

Abel Ferreira’s Palmeiras is very focused on winning the Brasileirão. It would be an unprecedented title for the Portuguese coach.

In this second round, Verdão has an almost perfect campaign. In four games, there were three wins and one draw. Totally the opposite of what it was in the first round.

In the first four rounds of the championship, against the same opponents, Palmeiras won only one game, against Corinthians. And this also extended to the 5th round, where Palmeiras followed with only one victory.

In the first round, Alviverde only started to pack even from the 6th round, when they won three games in a row, in the 6th, 7th and 8th round.

Then, Verdão packed for good and only lost one more match, to Athletico-PR, which was even the last defeat of Alviverde.