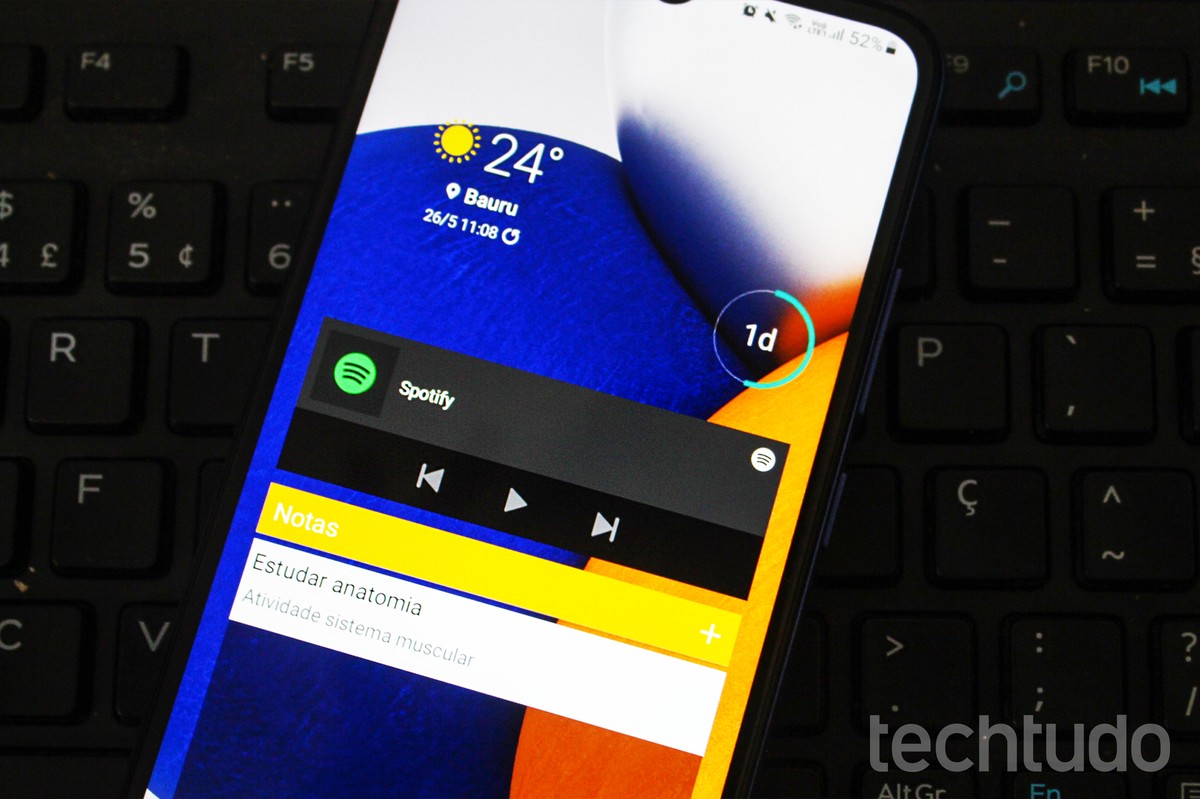 The differences between iPhone (iOS) or Android phones are still an issue that generates debate among users. Although personal preference for each operating system is very subjective, it is the main characteristics of smartphones – such as interface, available apps and even price – that determine the final choice. In the case of Android, the possibility of customization and the fact that the system is open are examples of what can make a difference when choosing one device or another. In this sense, here are six reasons that make Google’s system better than iOS.

📝 Android Robot appears and disappears in the notification bar. What can it be? Find out on the TechTudo Forum.

Google’s system is open and, therefore, is also quite customizable, with almost everything that can be customized on Android phones. You can choose your home screen layout, font type, accent colors, icon shapes, sounds, and even display sizes. Users can still set backgrounds for the home screen and lock screen, among other settings that give a particular touch to the smartphone according to the preferences of each user.

To ensure an even greater number of options, it is possible to download applications for customizing the interface, which offer font packages and other options that are not native to the cell phone. In addition, Android still allows the download of replacements for main services, such as keyboards, for example, being able to set them as the cell phone’s default.

Although Apple has made advances in this regard over the years, the level of customization still doesn’t compare to Android options, as iOS users are still “stuck” with some pre-defined features of the system.

2. Apps are your way

There are several ways to modify the appearance of application icons within Android phones, another interesting feature of the system. In the native settings of the smartphone, it is possible to change, for example, sizes and formats, but users can go even further. By downloading specific apps for customization, such as X Icon Changer, you can even use the photos from the gallery as the cover of each app. Also, depending on your phone model, it is possible to determine the appearance of the apps natively, according to your preference.

Another differential of Android in relation to applications is the ease of downloading external to Google Play. Thus, if a user wants to access a platform that is not registered in the official store, it is possible to download it through an external service (APK) – an action that Apple, for having a closed system on iOS, does not allow. However, it is worth mentioning that the chances of acquiring applications with malware through this process are high, so it is necessary to use protection tools against possible infections in the files – such as dfndr lab, for example.

Formats and sizes of app icons can be customized by users — Photo: Reproduction/Mariana Tralback

Widgets provide quick previews of the content of certain services installed on your smartphone – that is, they facilitate access to apps and other tools. For example, a Google Calendar widget can display all of the day’s appointments without having to open the app to view the events. In this way, the use of the resource brings more practicality to users, who have several options that can be inserted on their homepage.

There are, for example, shortcuts for all Google services such as Chrome, Drive and Maps. In addition to these, other apps installed on the smartphone also offer the possibility, such as TikTok, WhatsApp and Facebook. To view shortcuts available on your smartphone, just tap and hold anywhere on the home screen and select the “Widgets” option. The list will display all available options, and to use them, simply hold and drag to the desired location.

The big difference here in relation to iOS is that, on Android, there are more formats and types of widgets available. Also, depending on your level of programming knowledge, you can even create your own widget – since, as mentioned earlier, Google’s operating system is open.

4. Possibility to change the launcher

Android phones allow the management of the home screen through applications such as Nova Launcher, one of the most popular tools in the category. The option is ideal for people who are not satisfied with the original interface of the Google platform and, with it, it is possible to customize icon formats and sizes, as well as themes, folders and other smartphone features, in order to guarantee a number of more configuration options – unlike iOS devices, which only allow you to use Apple’s official launcher.

To set Nova Launcher as default, install the app, go to Android settings and select the “Apps” section. Then tap “Default apps” and “Start app”; choose “Nova Launcher” option and set the customization options as per your needs.

Another interesting feature available to Android users is the possibility of pinning shortcuts to the phone’s home screen, in order to facilitate access to the functions of the apps. For example, it is possible to create a shortcut to a specific route in Google Maps – then, just tap it to start a direct navigation to the registered location. On Apple devices, the home screen icons only open the apps – that is, it is not possible to access specific functions through them, only the apps themselves.

To view the shortcuts available on Android, the step-by-step procedure is the same as for pinning widgets: tap and hold anywhere on the home screen and select the “Widgets” option. In the list, all available shortcut options will be displayed, which can be dragged and pinned to the desired location on the device.

6. Create your own emojis

The Gboard keyboard allows users to mix the characteristics of different emojis and create new pictures – another differentiator of Android devices. For example, you can leave the ghost icon surrounded by hearts, or give the thoughtful face a passionate look. The functionality allows different unions of faces and can be used in messengers such as WhatsApp, Messenger and Telegram.

It is worth mentioning that all icons created through this configuration are sent in sticker size – that is, a larger format than conventional emojis. In addition, the content will only be viewed by users who also use an Android smartphone.

To take advantage of the feature, go to the chat screen in a messaging app and open the keyboard. In the last row, next to the spacebar, tap the button with the smiling face. Choose an emoji and observe that different variations will appear, all in the form of stickers.

with information from ZDNet and Tom’s Guide 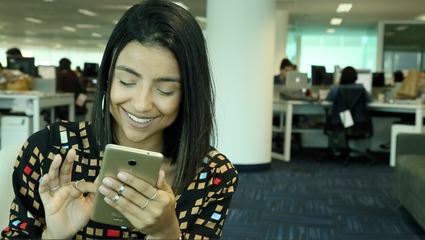 Previous Student finds rare Neymar sticker and fans offer watch and even litter of dog in exchange | Mato Grosso do Sul
Next New record: Solar-powered drone crashes in US after 64-day flight – 08/24/2022 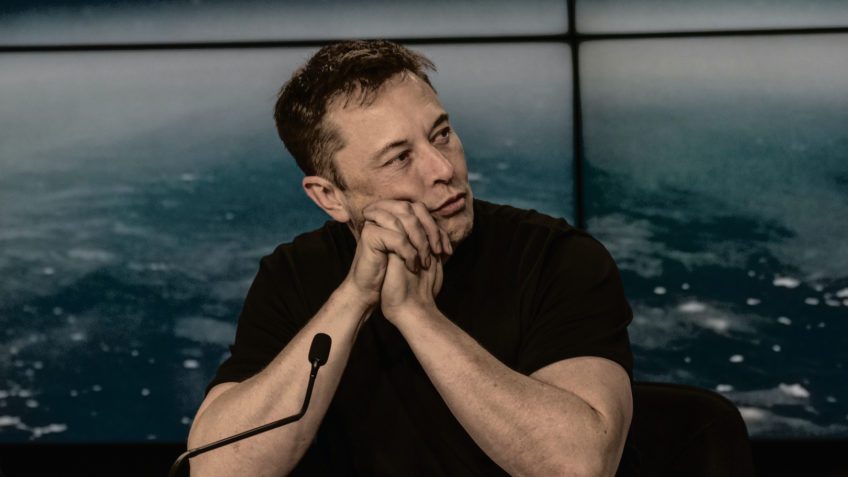 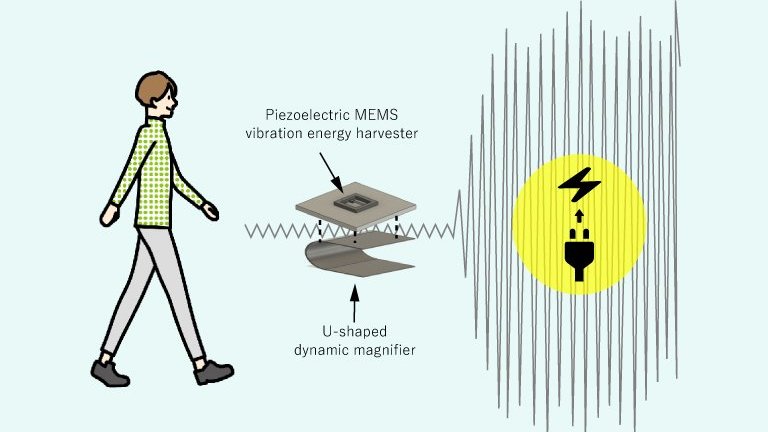 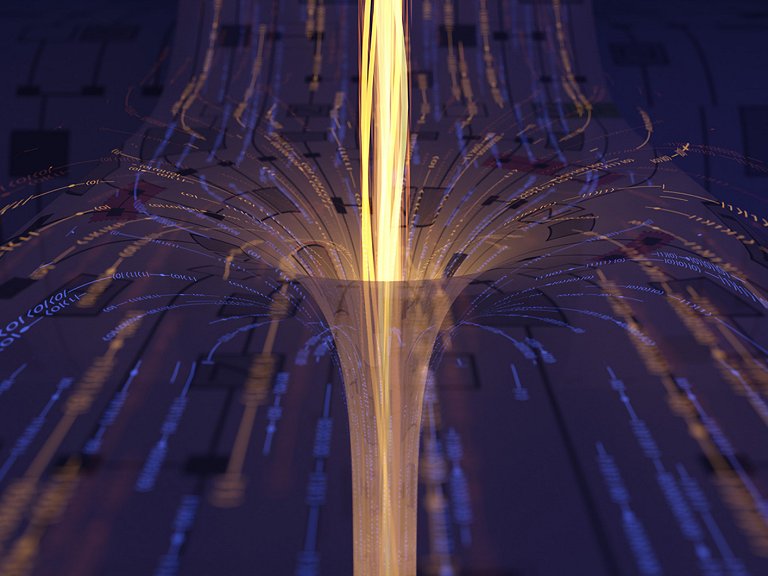