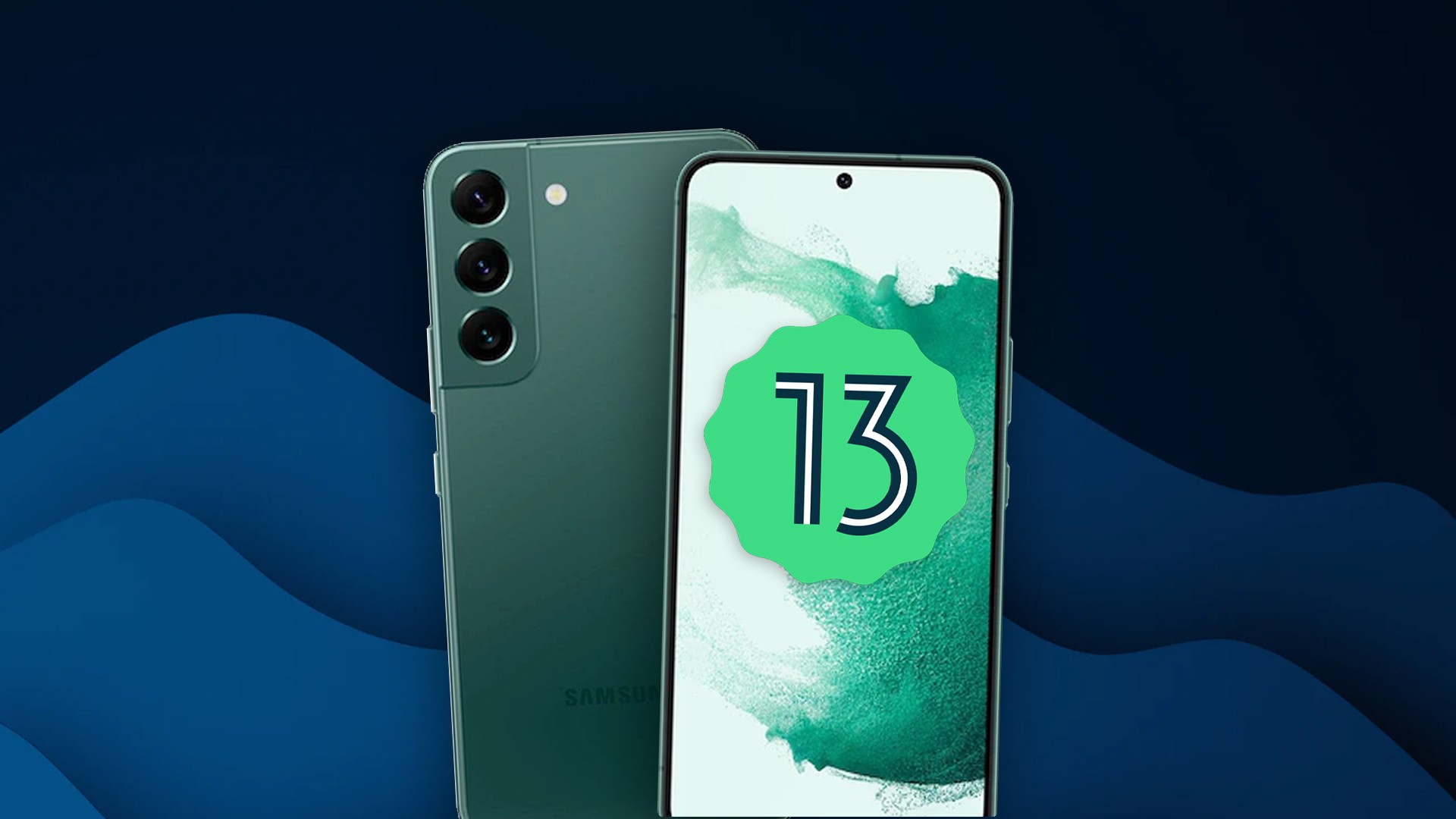 Android 13! Samsung starts releasing the 2 beta version of One UI 5.0 for the Galaxy S22 series

This Thursday (25th), the Samsung started releasing the second beta version of the user interface One UI 5.0 based on Android 13, released a few days ago, for cell phone series Galaxy S22. In the new compilation arrives less than a month after the first.

According to website information SamMobile, the new version of firmware One UI 5.0 testing platform based on Android 13 has the terminating in ZVHK, a download size of 2970.30 MB and is already being released to users in India.

The expectation is that owners of Galaxy S22 devices participating in the beta program of the software in other countries will receive the new version in the coming days. There is still no information about the news of the new build.

Previous rumors indicated that the second beta of One UI 5.0 would be delayed to next week due to internal Samsung issues. However, the new build started to be released inthis Thursday (25th).

Members of the South Korean manufacturer’s beta program can check the availability of the update for their device by going to Settings » Software Update and tapping Download and Install to get the new software.

And you, looking forward to Android 13? Tell us in the comments below!

Previous After recovering his passport and being released by the courts to leave Brazil, defender Renan is announced by a new club
Next “Fast and Furious 10” goes BEYOND SPACE!