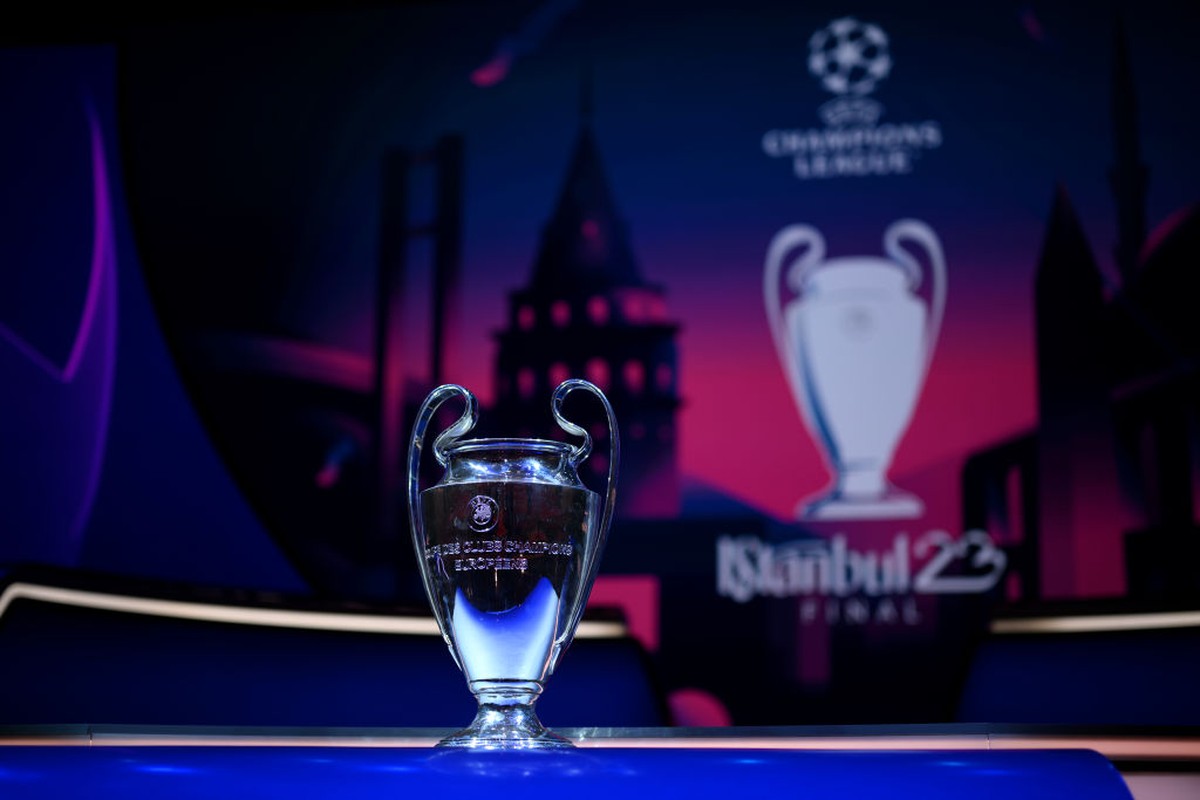 Uefa held the draw for the 2022/23 Champions League group stage this Thursday in Istanbul, Turkey, host of this season’s final. Group C draws attention for bringing together Barcelona, ​​Bayern Munich and Inter Milan. Therefore, striker Robert Lewandowski, best player in the world in 2020 and 2021, will face his former team.

Paris Saint-Germain are in the same bracket as Juventus and Benfica. Current champions of the competition, Real Madrid will face RB Leipzig and, again, Shakhtar Donetsk.

Uefa drew this Thursday the groups of the Champions League 2022/23 – Photo: Getty Images

The other pots were determined according to the clubs’ position in the Uefa rankings. Teams from the same country could not be drawn in the same bracket. Of the 32 teams, 26 qualified automatically, and six passed through the preliminary stages of the Champions League.

UEFA has yet to announce the schedule for the group stage matches. Because of the World Cup at the end of the year in Qatar, the six rounds will be condensed into a period of just nine weeks.

The dates of the group stage rounds

When will the draw for the round of 16 take place?

The draw will take place on the 7th of November.