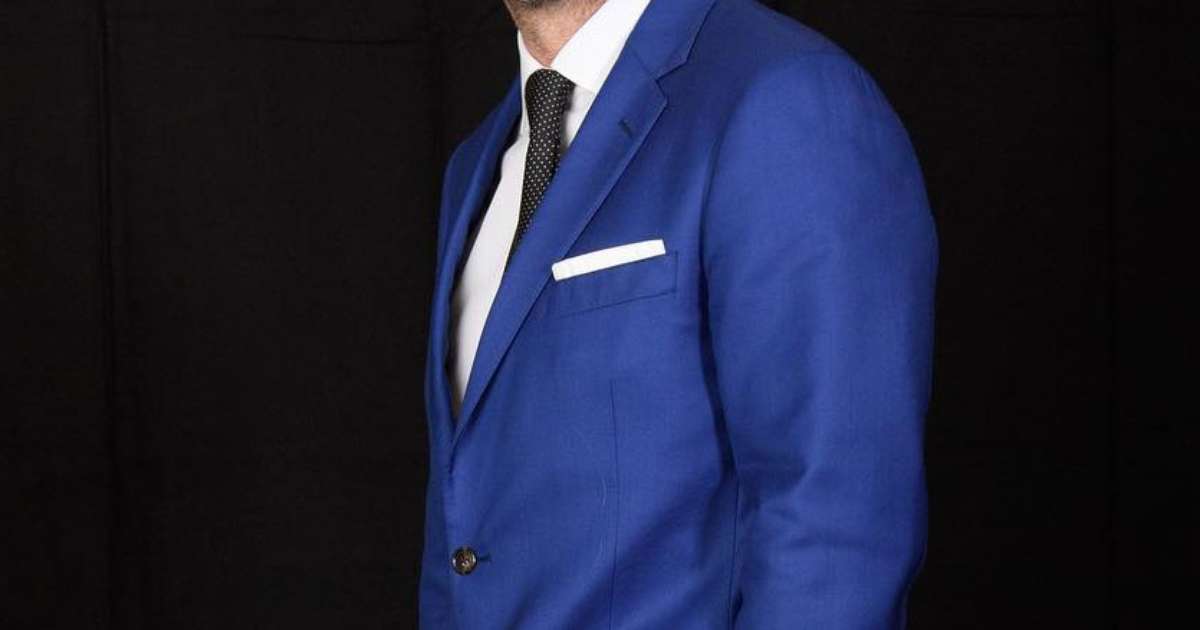 Christian Slater Cast as Villain in ‘The Spiderwick Chronicles’

Actor Christian Slater (“Mr. Robot”) has joined the cast of the series “The Spiderwick Chronicles”. He will play the character Mulgarath, an ogre with an insatiable desire to consume people.

In addition to Slater, actors Lyon Daniels (“Little Great Heroes”) and Noah Cottrell (“The Cuckoo Chronicles”) will play the young protagonists of the plot, the twins Jared and Simon.

Based on the bestselling book series by Tony DiTerlizzi and Holly Black, “The Spiderwick Chronicles” follows the saga of the Grace family, consisting of two twins, their sister Mallory and mother Helen, as they move into their ancestral home and begin to unravel a dark mystery about their great-great-uncle, which ushers in a fantasy universe.

In the plot, Mulgarath will try to take possession of the “Field Guide to the Natural World”, a book written by the family patriarch Arthur Spiderwick, in which he documented the biographies and main characteristics of magical creatures, as well as their vulnerabilities.

Mulgarath will want to take possession of this book as a means of carrying out a nefarious scheme. The character is expected to appear throughout the entirety of Season 1, possibly as the main villain of the series. It was unclear whether Slater will only play the ogre character or if he will also play his alter-ego, Dr. Dorian Brauer.

“The Spiderwick Chronicles” has already yielded a movie starring Freddie Highmore (“The Good Doctor”), who played a dual role as the twin brothers in 2008. At that time, Mulgarath’s character was played by veteran actor Nick Nolte (“Paradise Lost”).

The “Spiderwick Chronicles” series was created by Kathleen Shugrue (producer of “The Dug’s Life”) and is being developed by the Disney+ streaming service.

The attraction is run by producer Aron Eli Coleite (“Locke & Key”), who serves as showrunner. And the team also has director Kat Coiro (“She-Hulk: Defender of Heroes”), who signs the first two episodes. There is no premiere date yet.

Christian Slater has several projects in the works, including the films “Unfrosted: The Pop-Tart Story”, directed by comedian Jerry Seinfeld (from the “Seinfeld” series), and “Pussy Island”, which will mark Zoë’s directorial debut. Kravitz (“Batman”), both without a premiere date.

Watch the trailer for the 2008 film “The Spiderwick Chronicles” below.