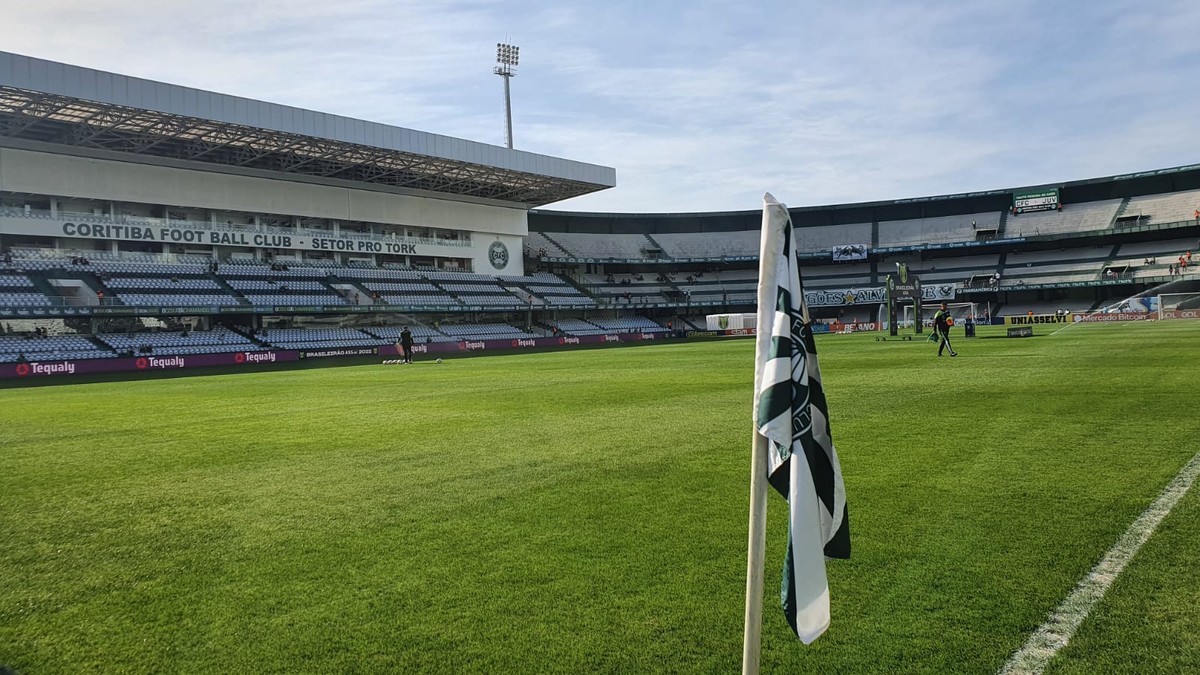 The more than 300 creditors of Coritiba approved this Wednesday the judicial reorganization plan (RJ) at the General Meeting of Creditors (AGC) by majority vote. The approval will take place at the 2nd Court of Bankruptcy and Judicial Reorganizations of Curitiba.

Alviverde management divided the debt of more than R$ 120 million into seven types. All accepted with more than 75%, which was necessary to be confirmed by the Justice.

The Companhia Brasileira de Administração Judicial (CBAJ), the judicial administrator of the case, conducted the negotiations. The information was initially released by the OneTwo Sports and confirmed by ge.

The approval was seen as fundamental in the club to have cash flow and organize finances in the short and medium term. The other need is to accelerate the SAF plan.

Recently, Coritiba went through problems, such as a complaint from Athletico who classified him as a “default”, and a transfer ban from FIFA that prevented him from hiring.

For this case of sports punishment, a possible default does not have a discount. Thus, Coxa will pay a monthly amount of R$ 34 thousand proportionally between the 13th and 24th months. Afterwards, the value rises to R$ 75 thousand.

The creditor that lends money, as happened in the Cerutti case by businessman Joel Malucelli, now has a limit of R$ 2.5 million.

Those who have up to R$ 181,800.00 (150 minimum wages) to receive will be paid in a maximum of 12 months. Already creditors with values ​​above have the balance with 50% discount, in 144 monthly installments – in this case, Coxa can offer cash payment with 65% discount.

The creditor that does not have a guarantee of the total payment earns up to R$ 50 thousand in 12 months as soon as the RJ is ratified. The remaining balance will have a discount of 75%, paid in 120 monthly installments.

The types of Microenterprise (ME) and Small Business (EPP) receive credits of up to R$12 thousand on the date of approval of the plan, with a discount of 75%. Payment will be made in 78 monthly installments.

Creditors who maintain or increase amounts during the RJ receive up to R$50 thousand within 30 days of approval, with a discount of 40%. The discharge will be made in 144 monthly installments.

The objective of judicial reorganization is clear and simple: to avoid the bankruptcy of a company. The institution makes the request to the Court, which suspends the charges for six months and appoints a Trustee.

O coritiba cited an amount of R$ 114.2 million to justify the request for judicial recovery. It is worth noting that, in the 2021 balance sheet, Coxa declares a total debt of R$ 268 million.