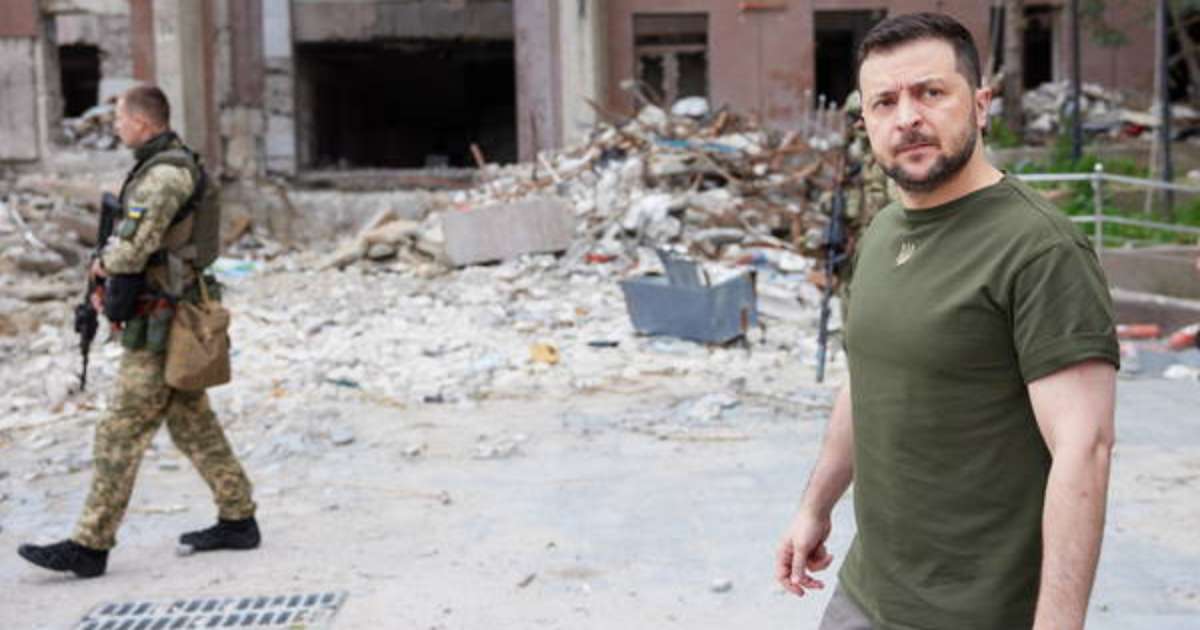 Ukraine’s President Volodymyr Zelensky said the death toll in a Russian attack on the Chaplyne railway station on Wednesday, the 24th of the war, has risen to 22.

Zelensky reported the attack during a virtual meeting with the UN Security Council. “Four wagons are burning,” he said, according to a translation provided by one of his aides.

Ukraine has not had such a deadly attack on the railway since April, when more than 50 people were killed at a train station in the east of the country in another bombing.

The bombing took place as Ukraine was preparing to increase its defense against Russian attacks. The country also had some expectations of commemorating Independence Day, the date that marks the separation from the Soviet Union in 1991, but the attack undermined the celebrations. The attack, according to Zelensky, was like a “reminder” of the dangers facing Ukrainians across the country. “This is how we live every day,” he said.

Attacks on moving train cars have been extremely rare, and the circumstances of what happened on Wednesday are unclear at this time.

By not beating Cameroon, Brazil broke the unbeaten mark in the group stage in World …