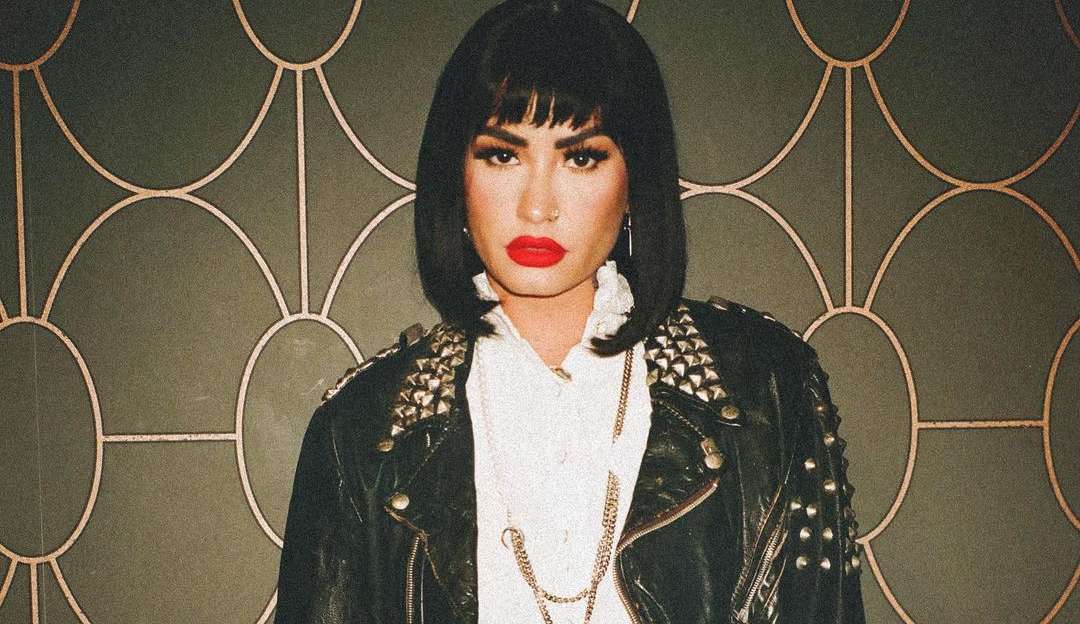 Demi Lovato follows through with everything. After being number one on the Top Albums Debut Global with his new album “Holy Fvck”the artist gave an interview to the podcast “Call Her Daddy“by Alexandra Cooper, and revealed a lot about her personal life.

Demi has touched on her weaknesses throughout her life, citing the bullying, depression, eating disorders and other problems. The singer revealed that, at the time, for being a great actress in disney channel, was under too much pressure, in addition to the long working hours, which ended up affecting her: “What people don’t know is the amount of work we had to do. Every year I would shoot a season of a TV show, go on tour, make an album and film and do all of that for three years,” she said.

Demi singing the track “29”, from her new album. (Playback/Youtube).

The artist also touched on the demands imposed on beauty at the time: “They had expectations that you would be a model, because suddenly you are pushed into that position, whether you like it or not,” she said.

Demi revealed that a celebrity’s life was exhausting, and she lived in fear. According to her, it is enough to be seen with a glass of drink in her hand, or something like that, that her career was at stake, very much in view of a website specializing in gossip: “There was a website called Ocean Up that took all the outrageous stuff that was happening to Disney actors and put it there, so we lived in fear of that site.”

The actress left her fans hopeful, and stated that she intends to launch a project with the stars and companions of Disney, with the aim of showing the reality of what they really lived on the channel. “I think over the years we’ve talked about it for sure, but I have a project going on where I want to talk to some of these people about their experiences,” she said.

Previous funeral homes refused to accept him
Next How to get special Coca-Cola stickers? 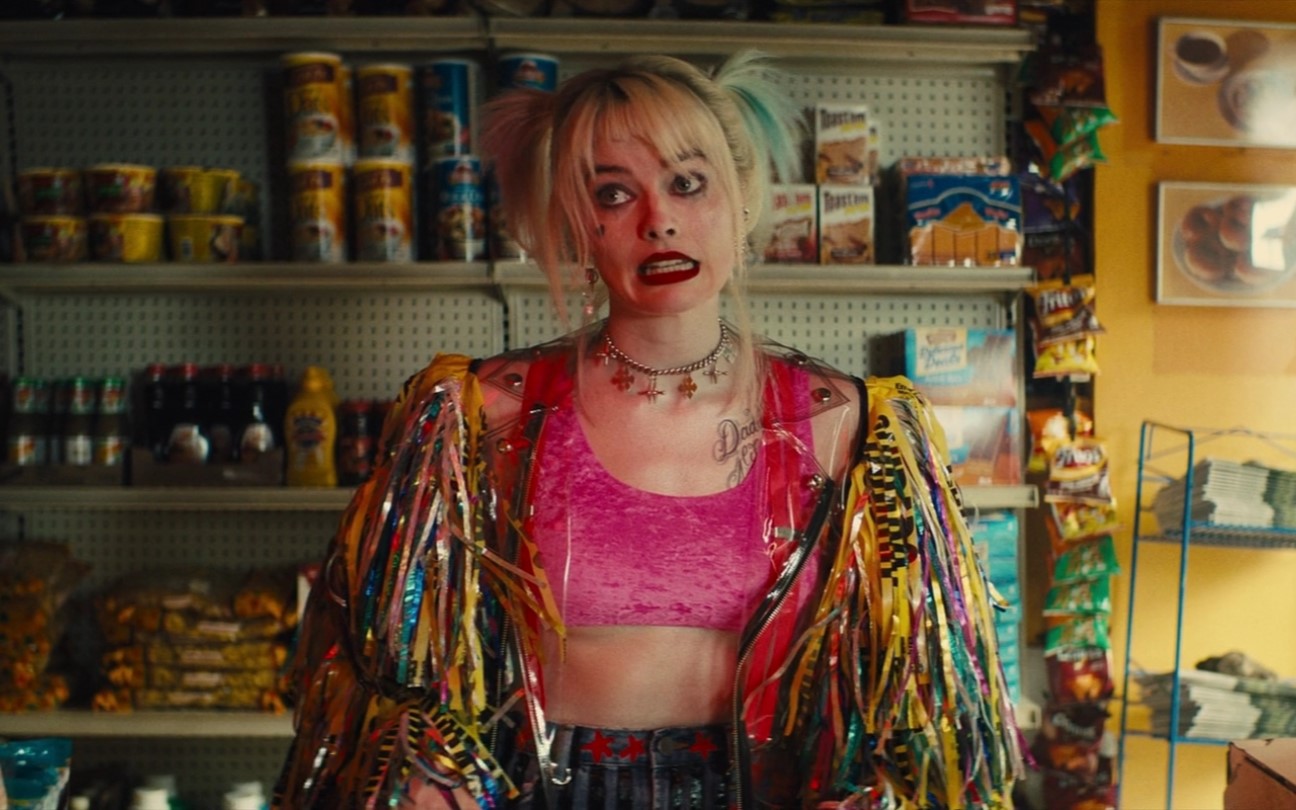 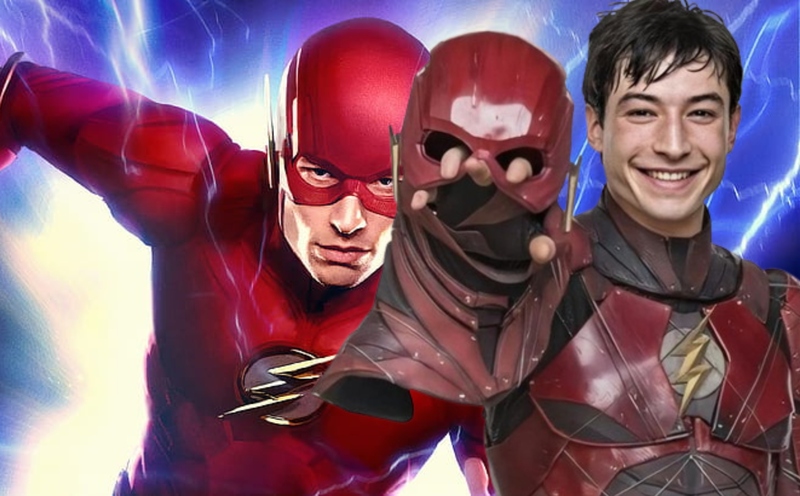