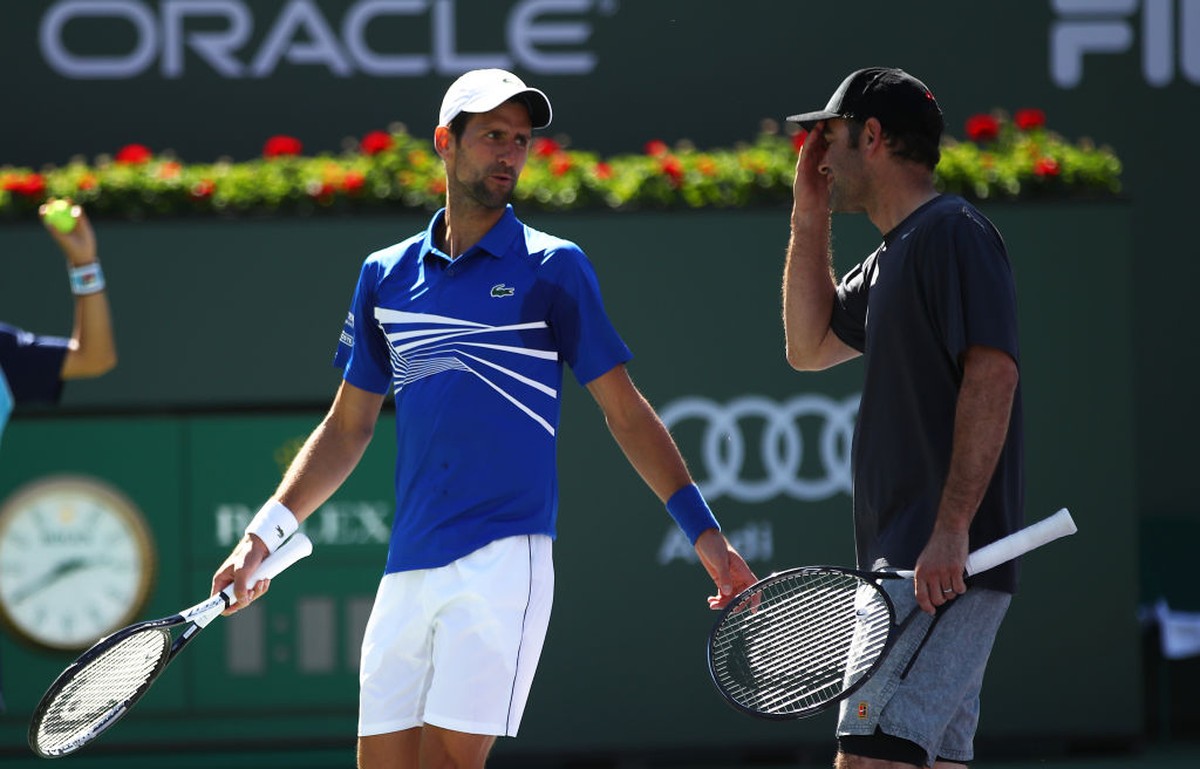 Djokovic Announces He Won’t Play at the US Open | sneakers

Serbian Novak Djokovic is officially out of contention for the US Open. The former world number 1 announced on Thursday that he had withdrawn from the last Grand Slam of the season. The tournament does not require athletes to be vaccinated, so he said he could be registered, but the US government does not allow non-vaccinated foreigners to enter the country and therefore he will not be able to play. The deadline for whether he could play in the United States was this Thursday, but Djokovic anticipated and announced he was out.

– Unfortunately, I won’t be traveling to New York this time for the US Open. Thank you to the fans for your messages of support and love. Good luck to the players. I will keep my form and my positive spirit waiting for the opportunity to compete again. See you soon, tennis world – said the player on his social network.

Despite the requirement set in November 2021 by the US Centers for Disease Control (CDC), the Serbian waited until the deadline, Thursday’s key draw, in the hope of a change in legislation, which did not happen.

With that, Djokovic should plummet further in the world rankings. Currently in 6th place, the Serbian will lose the 1200 points earned with the 2021 runner-up, dropping to a total of just 3570. Depending on the results, he could even end up outside the top 10.

The insistence on not immunizing himself prevented Novak from playing in two of the season’s top four tournaments and could have a direct impact on the tennis player’s legacy. That’s because Rafael Nadal can again widen the gap for him in the record for most grand slam titles. Currently, the Spaniard has 22 and the Serbian, 21.

Outside of competition in the United States, Djoko could also miss the 2023 Australian Open. As he was deported from the country for trying to enter without a vaccine, the player had his visa canceled and, if nothing changes, he cannot get a new one for three years.

Chance taken (and chance given)

Djokovic’s insistence on waiting until the last opportunity to play in the US Open won’t cost him that much, but it took away the chance for a lower-ranked player to enter the tournament.

If he had withdrawn before the start of qualifying, when it already seemed unlikely that the CDC would change the regulations on entry of foreigners in time, Novak Djokovic would have opened up a chance for Pol Martin Tiffon to enter as the last qualifier in the quali.

The decision also impacts the formation of keys. As Djoko only withdrew after the announcement of the first game schedule, a player eliminated in the qualifying phase will take his place as a “lucky loser”. If he had dropped out before the draw or before the schedule, the picture would have been different.

Previous Island of Italy pays BRL 76,000 to welcome new residents – International
Next Maria Rita will go on tour with the album that revealed ‘the daughter of Elis Regina’ – Jornal do Oeste