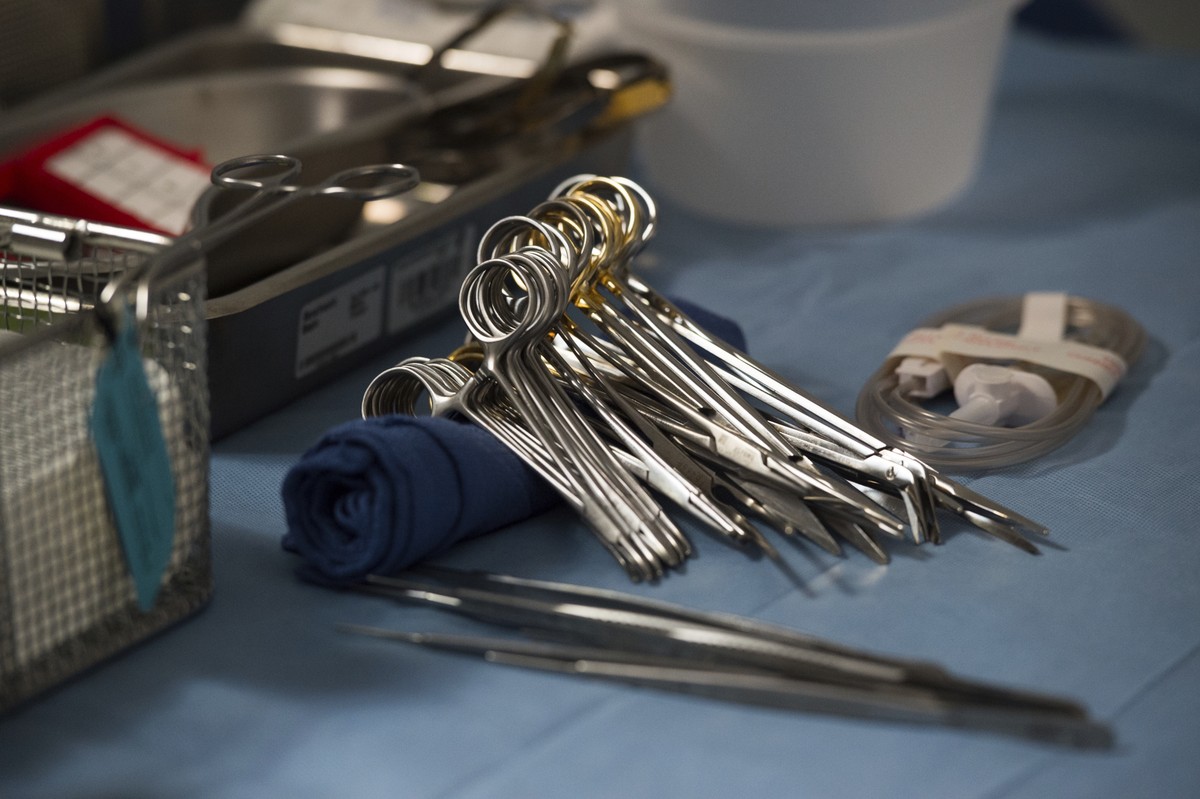 Last June, Arjang “Aji” Djamali, an American nephrologist, donated a kidney to one of his former patients.

Djamali says that, for him, becoming a donor was an old desire, but that he had to go through some obstacles before realizing his dream.

As blood types are important factors in the compatibility of a kidney donation (although not impeditive in some cases), the doctor specializing in the treatment of kidney diseases knew since when he started his medical residency that he could, one day, be an ideal match for someone with your same rare blood type B.

Before that happened, however, Djamali says he had a very busy life and that his wife supported his decision, but asked him to wait until his children grew up to undergo elective surgery.

“I wanted to not just ‘talk the talk’, but make a difference in the life of someone with kidney disease,” Djamali told the news agency of the University of Wisconsin Hospitals and Clinics network – UW Health, in the United States.

It is important to note that anyone, as long as they undergo a medical evaluation, can become a potential kidney donor and live a healthy life after the procedure.

And it was in 2014 that Djamali met the person who would receive one of his kidneys: his patient John Jartz. At the time, the doctor was head of the transplant center at the American university, and he received Jartz in his office after the patient had been diagnosed with the disease. polycystic kidney diseasean inherited disorder that causes clusters of cysts in the kidneys.

Clinical consultations continued for a few years and during this period Djamali says that he became very close to his patient and that the two became great friends.

“We connected right away,” Jartz said. “We had a lot in common. We share a love of travel and bad jokes. I actually looked forward to my appointments with him, which is usually not the case when you’re talking about dealing with an illness like mine.”

In 2019, however, when John was being treated with another specialist from the same center, it became clear that he needed a kidney transplant. But it was only in a conversation in late 2021 that Djamali told Jartz that he thought he knew someone who could be his donor.

“I said, ‘It’s me,'” Djamali said. “John was speechless. We went through the process of evaluating our compatibility and I was almost a perfect match for him.”

On June 29, Djamali’s right kidney was removed and transplanted to John. At the same moment, the organ began to function.

Djamali told UW Health that he was very excited to finally be able to fulfill this life-saving wish of his and to inspire others.

“Living donor kidney donation saves lives and I hope my experience will serve as an example for others,” said the doctor.

Previous almost 2,000 in the areas of IT and telecommunications
Next Neil Gaiman talks about the possibility of a sequel