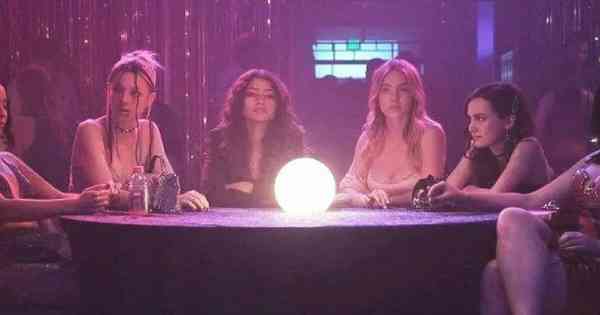 Euphoria: Actress will not return for season 3 – Cinema 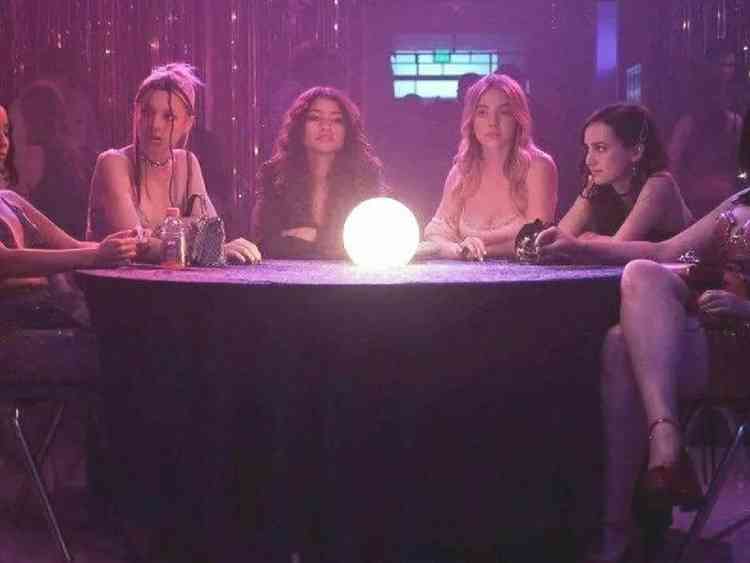 One of the actresses of Euphoria, hit by HBO Max, will not return for the third season.

Barbie Ferreira confirmed that she is out of the next year of the series starring Zendaya. The actress herself confirmed on her Instagram the information for the fans, with an art made by the fan (via ScreenRant).

The star has played Kat Hernandez since the show’s first season. However, her role in the second year was minor.

‘After four years of living this very special and enigmatic character that Kat, I have to say a very sad goodbye. I hope many saw themselves in her as I saw myself and seeing her journey to whom she has brought you joy today. I put a lot of affection and love into her and I hope you guys felt it. Love you Katherine Hernandez’, she wrote. 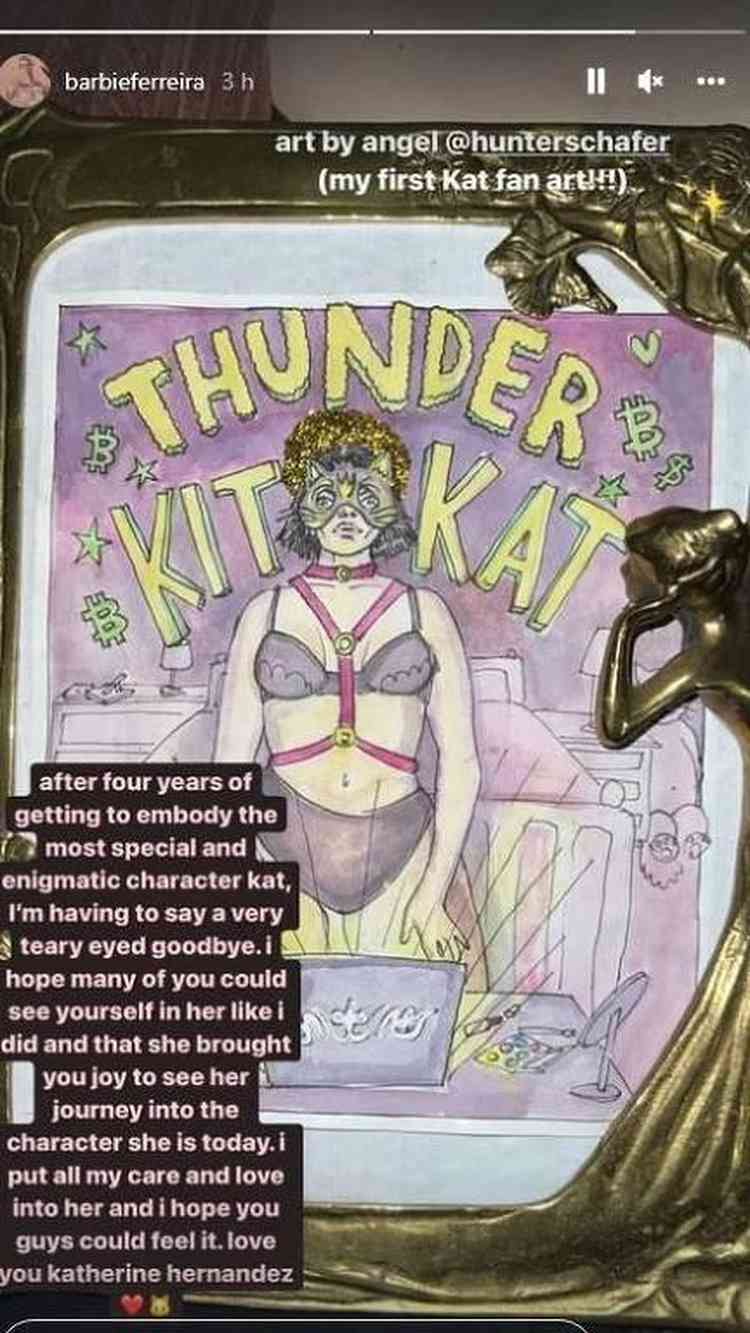 Euphoria is an HBO series starring Zendaya. The critically acclaimed production also proved to be a success with the public, especially in its second season.

Currently, the series has been renewed for a third season, although it does not have a release date.

Zendaya is the protagonist of the series. The cast also includes Sydney Sweeney, Hunter Schafer, Alexa Demie, among other names.

This post Euphoria: Actress will not return for season 3 was first published on Observatório do Cinema.

Previous How China’s Historic River Drought Could Affect the Global Economy
Next “Biggest collab in the history of the Internet”, says Luva about video with Khaby