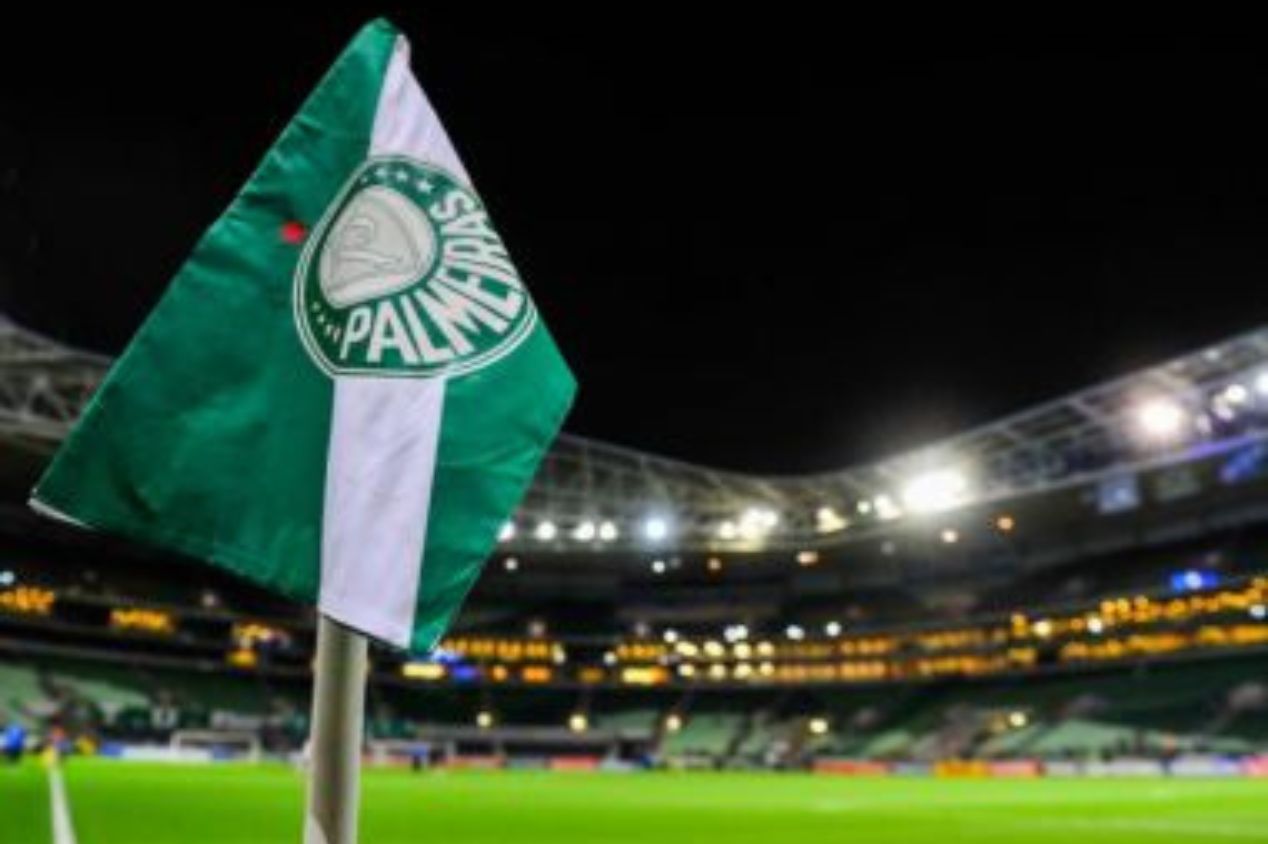 Goalkeeper suffers fracture, goal by Endrick and Abel on Netflix

Palmeiras is getting ready for another “decision” in the Brasileirão, against Fluminense, at the weekend, but other matters have had repercussions for the club, with emphasis on the skull injury of young under-17 goalkeeper Cesar, the reunion of Endrick with the goal in Paulistão under-20 match and also the participation of coach Abel Ferreira on Netflix.

In an official note, Verdão revealed that Cesar will undergo head surgery after knee injury suffered in a game of the under-17 Brasileirão against Grêmio.

“Goalkeeper Cesar underwent examinations at a hospital in Porto Alegre after hitting his head during the game against Grêmio, for the Brazilian Under-17, on Tuesday. The athlete had a confirmed fracture of the frontal bone and will undergo surgery on his return to São Paulo. The Palmeiras medical team closely monitors the player’s condition.”

Palmeiras would be interested in hiring youth director Gustavo Grossi, who is currently at Internacional.

According to journalist Lucas Collar, on his YouTube channel, Palmeiras would be interested in hiring Internacional’s youth director Gustavo Grossi, Marcelo Gallardo’s right-hand man at the time he worked at River Plate.

“The election takes place at the end of next year. It’s one that can come out of Internacional. Palmeiras is interested in Gustavo Grossi for the future if he doesn’t stay”, revealed Collar.

Considered one of the most responsible for the success of River Plate’s youth categories, Gustavo Grossi has been at Inter since 2020.

Without revealing what will be the participation in the platform, Abel Ferreira posted a photo on social networks in which a recording studio appears and marked the profile of Netflix Brasil.

Endrick scores again with the Palmeiras U-20 shirt

Back on the pitch recently after recovering from injury, the 16-year-old striker played as a starter in Palmeiras’ duel against Ituano, this Wednesday (24), for the second round of the third phase of Paulistão under-20 and scored a of the three alviverde goals in the 3-2 victory.

Endrick also missed a penalty in the game.

Verdão draws with Santos in the Women’s Paulistão

In a classic of the third round of the women’s Paulistão, Palmeiras and Santos drew 2-2 on Wednesday afternoon (24), played at Arena Barueri.

Julia Bianchi and Camilinha scored the goals of the alviverde team.