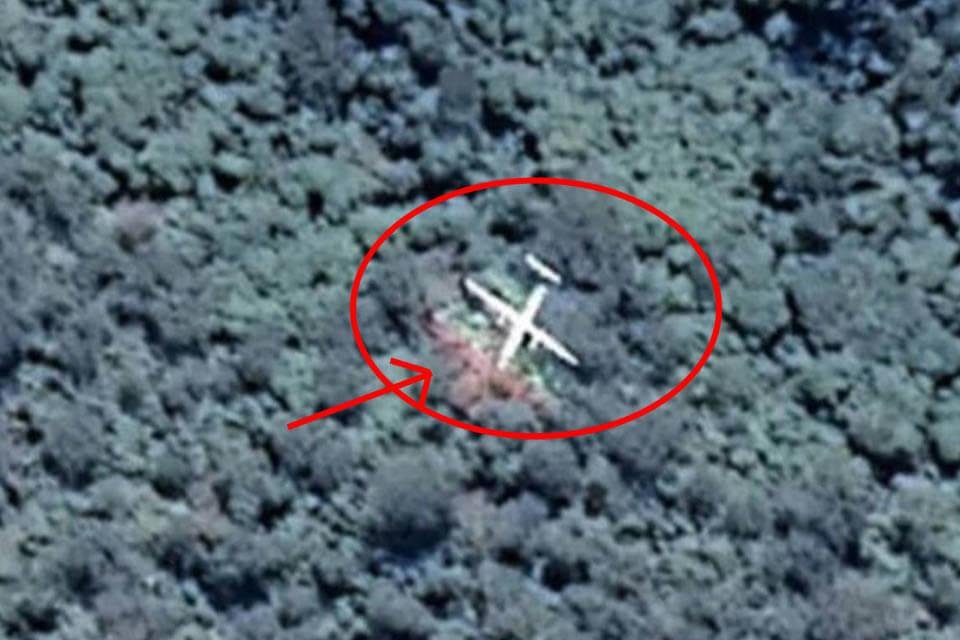 Google Maps has some unusual captures, but this time it piqued the curiosity of many people. A service user discovered a commercial plane crashed into a australia forest — and which appears to be quite preserved.

According to local media, the plane is in a clearing in the Cardwell Ranges, located off the coast of Queensland. It is not possible to identify the model, but the New York Post suggests it’s either a standard Airbus A320 or a Boeing 737. By the capture, the jet would be flying much lower than expected. 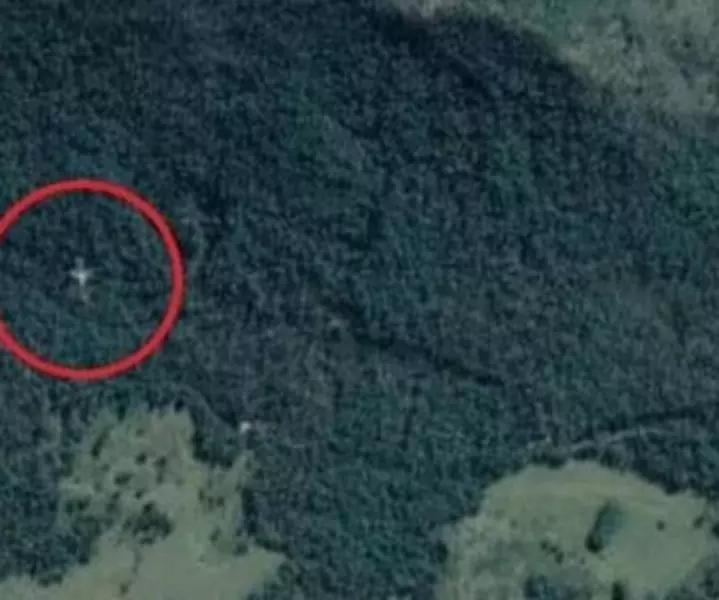 However, the Australian Transport Safety BureauAustralia’s transport safety agency, says there are no reports of any passenger planes missing in the region. Other authorities suggest it could be a “ghost image”, the result of a failure in the platform that mixes several satellite images, creating a scene that doesn’t really exist.

And it wouldn’t be a big surprise if this capture was in fact fake, since something similar happened in 2016. At the time, users believed that there was a plane at the bottom of Lake Harriet, located in Minnesota, in the United States.

The “ghost plane” was initially publicized through Victoria Ottley’s social media. Google has not commented on the case so far.

Previous Criminals empty bank accounts after hacking cell phone: understand PF alert target scam and learn how to protect yourself | Pernambuco
Next When it premieres, plot, cast and everything about the HBO series