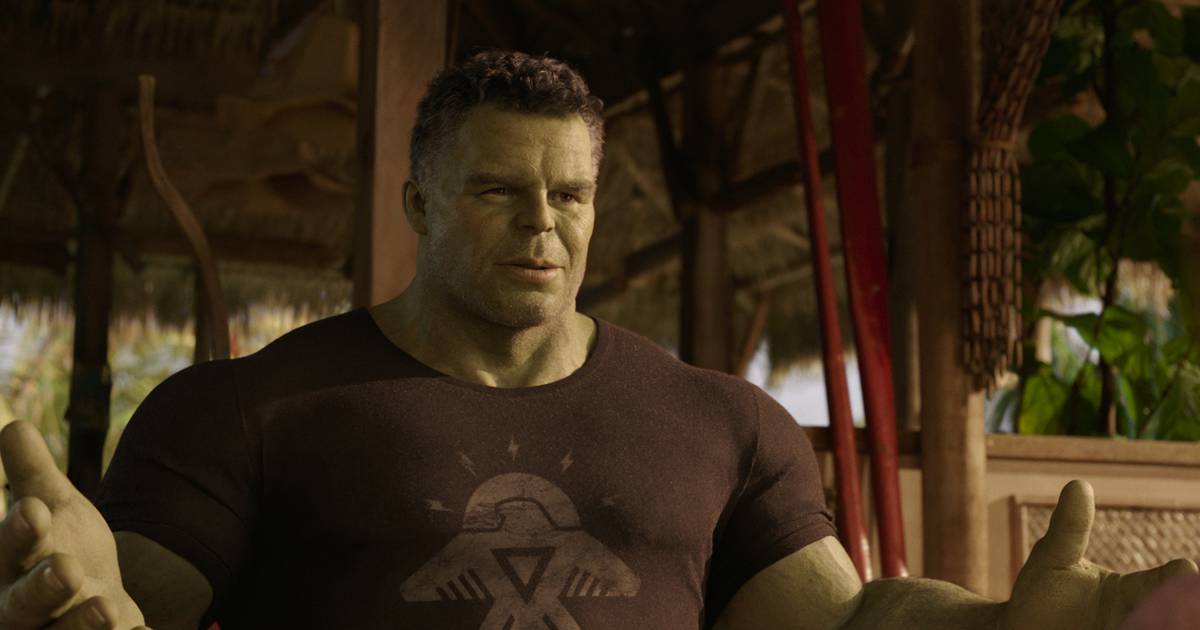 Hulk goes to space in search of answers

You can’t say that Bruce Banner (Mark Ruffalo) did not warn. After being surprised by a messenger ship from Sakaar, whose appearance led to Jennifer Walters’ transformation (Tatiana Maslany) in She-Hulkthe physicist said with all the letters that “I would get to the bottom of it”, that is, that he would try to find out what they wanted so much with him. However, what perhaps few people expected is that he would do it so quickly in the series. The veteran Avenger hasn’t even returned to his usual form and has already gone off into space, looking for answers.

But who could try to contact the Hulk? Considering the origin of the ship, one possibility would be the Grand Master (Jeff Goldblum). After all, he is literally the only known character left on Sakaar after the events of Thor: Ragnarok. Valkyrie (Tessa Thompson) established himself as King of New Asgard on Earth, where he returned to tend to his wounds in Thor: Love and Thunder. The locations of Korg (Taika Waititi) and the God of Thunder (Chris Hemsworth), in turn, are more nebulous. But now that they’re both parents, it’s hard to believe they would ever return to the planet where they were enslaved for the entertainment of others. And, given that any attempt at communication by Miek seems unlikely, only the authoritative party-goer remains — not least because he would appear in Love and Thunder, that is, he would continue to play some role in the show. MCU.

Still, you can’t imagine he would have a particular reason to call Bruce Banner back. And, let’s face it, unless he made an irrefutable proposal for the hero to resume his gladiatorial career, what reason would Hulk have to answer the Grand Master’s call?

(If we use the reference comics instead of the MCU itself, though, there’s a very pertinent reason why Bruce returns to Sakaar. planet hulkseries of comics that served as inspiration for the arc of the Emerald Giant in Ragnarok, the hero has a relationship with an extraterrestrial and fathers a son, Skaar. Considering that parent-child relationships have been a recurring theme in recent years at Casa das Ideias, it wouldn’t be surprising that Hulk would also get into this groove and return to space to meet him. – even because, as Jen stressed in the previous episode, he is alone and distant from his family. Here’s a chance to start over).

Another possibility is Nick Fury (Samuel L. Jackson). The mind behind the Avengers will return to the cinematic universe in 2023 with the series Secret Invasion, that is, it would be good to remember not only his existence, but his stay in space, revealed in one of the post-credits scenes of Spider-Man: Far From Home. Additionally, the former leader of SHIELD has a long-standing trust with Banner, which would explain the physicist’s sudden return to space. However, the trailer revealed at San Diego Comic-Con may cast doubt on this theory. That’s because the preview shows that Fury was exiled for years without answering Maria Hill’s requests for help (Cobie Smulders), that is, maybe he wanted nothing to do with the affairs of the Avengers and company — or, maybe, it was even something personal with the agent, as Fury accepts the call from Talos (Ben Mendelsohn) in the Teioso movie…

But, again, what would be the reason for the contact? As Fury is in a Skrull base, about to face the overpowering urges of the villain of Kingsley Ben-AdirCould the call to the Hulk be a last-ditch attempt to stop him using science before he takes up arms? But would he still use a Sakaar ship? It seems unlikely, but who knows.

Of everyone we know is in space, there’s still a third hypothesis — see, I’m not even considering the Guardians of the Galaxy because, in the face of their farewell from the MCU, they already have a lot to deal with. As established in the post-credits scene of Shang-Chi, Hulk, Wong (Benedict Wong) and Captain Marvel (Brie Larson) took over as leaders of the Avengers after the Blip. So much so that they got together at that time to try to trace the origin of the artifacts in the Kung Fu Master’s possession. With that in mind, a message from Carol Danvers could relate to findings on this subject. Perhaps she found magical objects similar to the Ten Rings in that landfill where Valkyrie captures Thor in Ragnarok? Perhaps. The only catch is that, in the post-credits scene of Ms. Marvel, the heroine switches places with Kamala Khan (Iman Vellani) and ends up on Earth. Would there be a chance the call had happened before the events of Ms. Marvel or is this proof that this is a hollow speculation?

There is no shortage of theories, but one thing is a fact: the Marvel Cinematic Universe is expanding, and the biggest proof of that is the phase 4 itself. Therefore, it cannot be ruled out that Hulk was solving matters without significant ballast in the last productions, and that It won’t be revealed until a long time from now. In that case, we can only wait.

She-Hulk is shown on Thursdays at Disney+. Before the next episode, check out our interview with actress Tatiana Maslany:

Previous Maria Beltrão meets Pope Francis, who jokes: “Is cachaça water?”
Next Ceni bets all of São Paulo’s chips on the Sudamericana: “We have to reach the final” | Sao Paulo 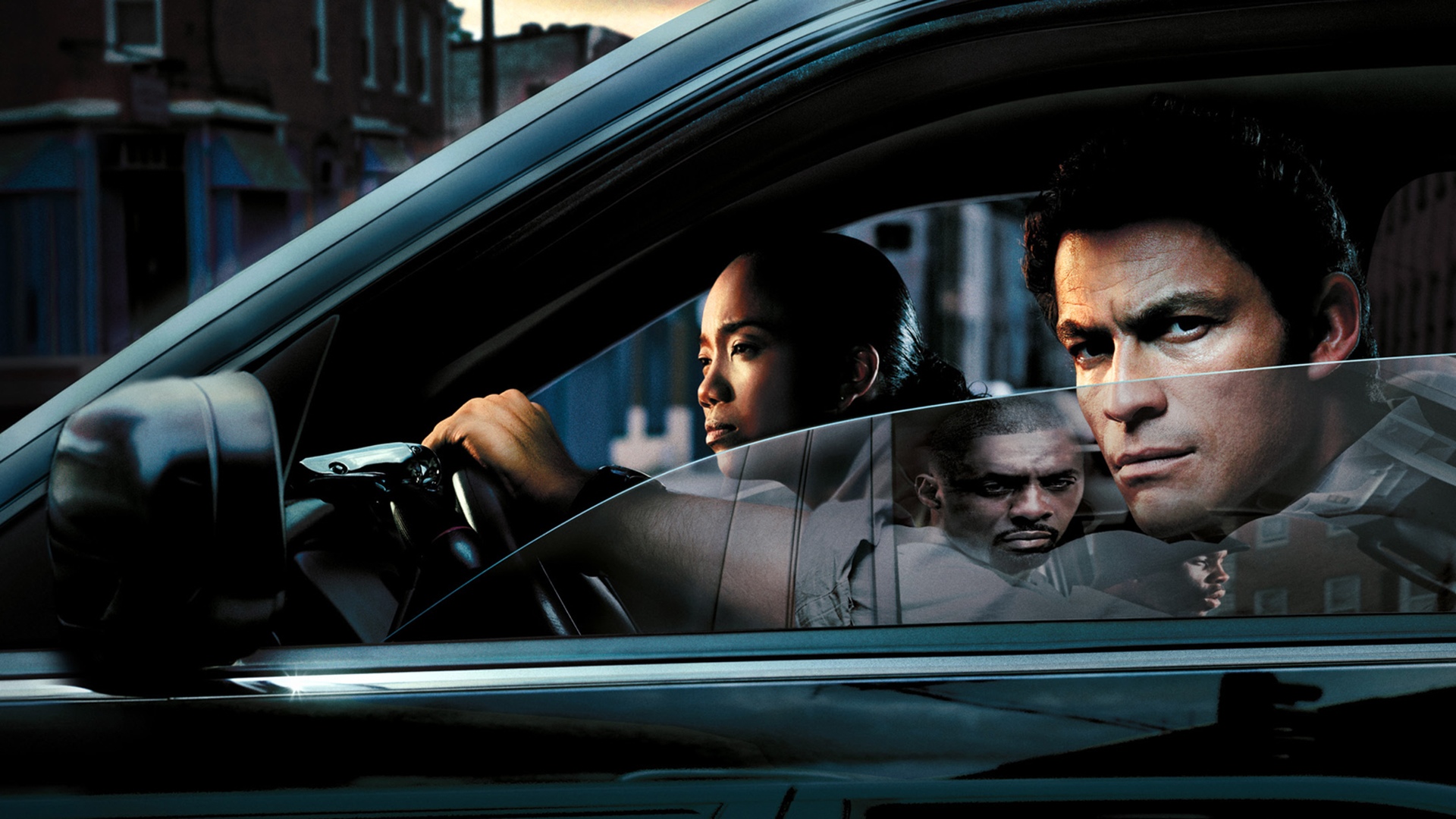 A beautiful climate pie… This Wednesday (10), new custody documents were released for the children …