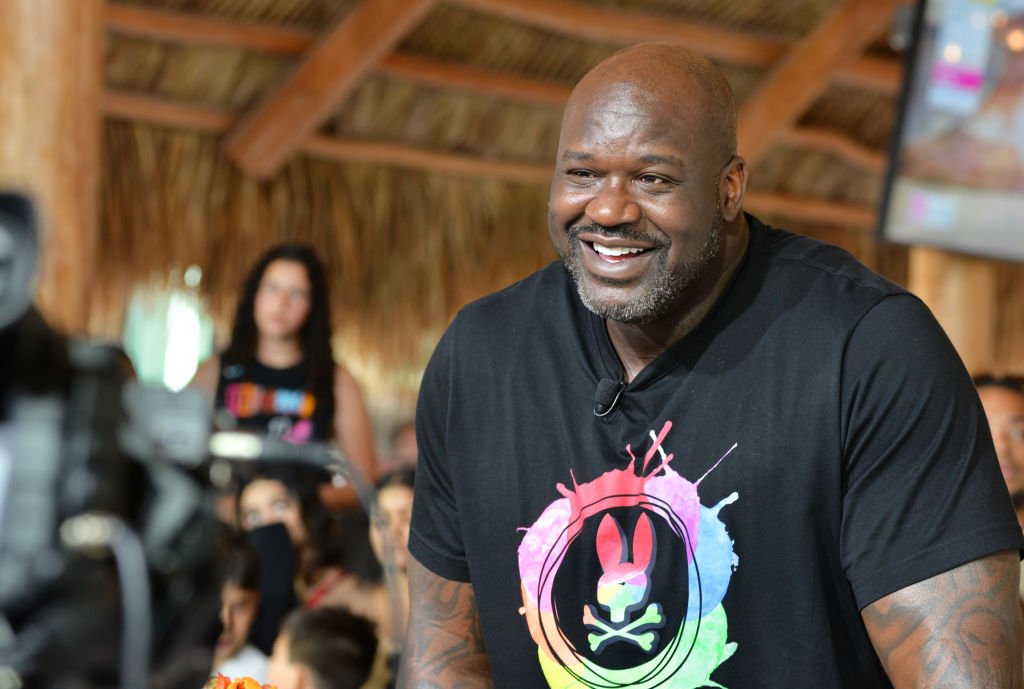 NBA legend Shaquille O’Neal revealed on Wednesday that he “likes to hear” about pseudoscientific theories that claim the Earth is flat and admitted that he’s still “not sure” if the planet is really flat. spinning.

During the Australian radio show Kyle and Jackie O, the former player said he is curious about the Flat Earth conspiracy theory, but avoided calling himself a flat-Earther. According to him, the concept is “just a theory”.

“It’s a theory, it’s just a theory, they teach us a lot of things,” said the former Los Angeles Lakers player. He continued, talking about the journey made by plane from the United States to Australia: “I flew 20 hours today, never once went straight. I didn’t fall, I didn’t get upside down. It’s just a conspiracy theory.”

Asked by presenter Kyle Sandilands about how it is possible to travel from one country to the other in two directions, from the east or west coast, Shaq replied that “it’s still a straight line”.

“You know they say the world is turning? I’ve lived on a lake for 30 years and I’ve never seen the lake move left or right. i like to hear them [terraplanistas]. It’s not about being right or wrong, I just enjoy listening to them,” he said.

This isn’t the first time Shaquille O’Neal has made claims about the theory. After statements by Kyrie Irving on the same subject, in 2017, the former player even agreed that the Earth would really be flat. However, he claimed sometime later that he was just joking around with listeners to The Big Podcast.

Previous Vítor Pereira defends Fagner at Corinthians: “It has character” | Corinthians
Next Netflix confirms presence at the event