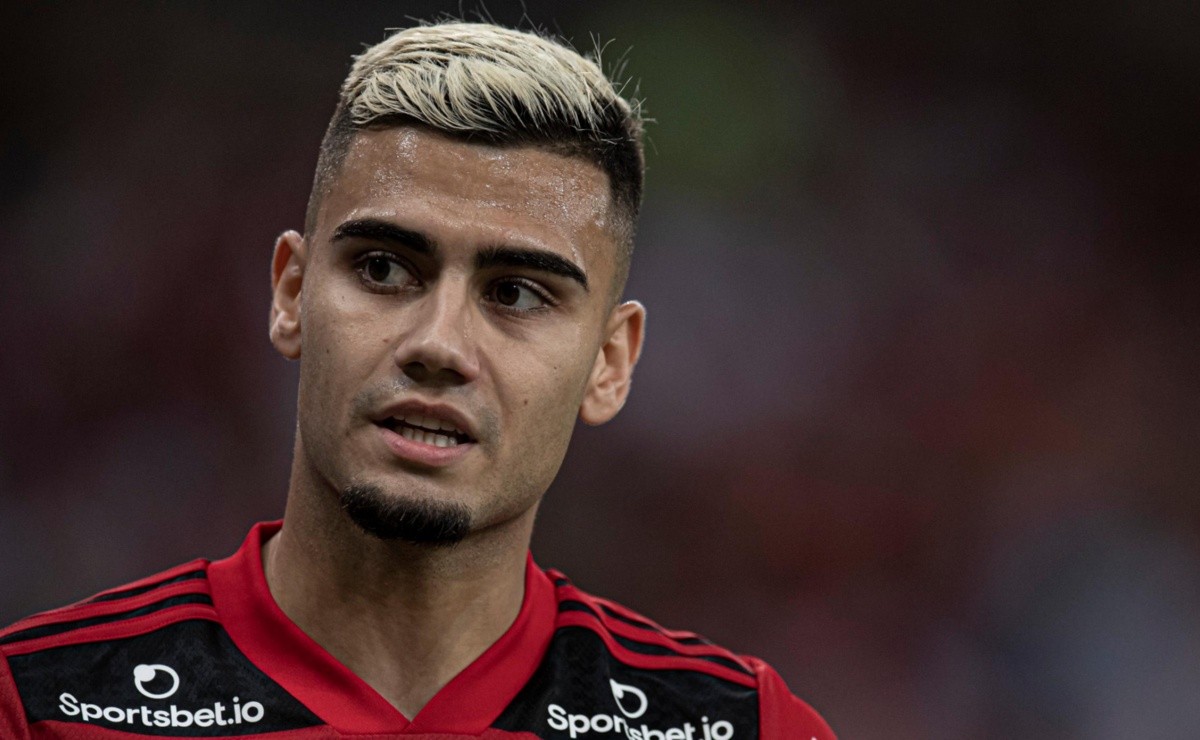 “It could have been different…”; Andreas Pereira reappears and exposes behind the scenes of his relationship with Paulo Sousa at Flamengo

In an exclusive interview with ESPN, midfielder Andreas Pereira, who now plays for Fulham, from England, revealed behind the scenes of his time at Flamengo. He highlighted that he had some problems with coach Paulo Sousa, who was his commander in Carioca Rubro-Negro.

“With Paulo Sousa it was a little more difficult. He’s a great teacher, but he didn’t think the way I did. They say minds don’t beat and it can be harder. He always respected and respected him, but having this (greater) connection with Dorival from the first conversation, it was the same head and the same way of playing”revealed.

Andreas also stressed that he believes that if he had stayed longer at Mais Querido under the command of Dorival Junior, it could have been different. The midfielder highlighted that he had more confidence in the captain and that the time he spent with him was incredible and made him feel more confident and at peace.

“I would have liked (to have stayed longer). Who wouldn’t want to stay at Flamengo? A fantastic club, I felt really good there, but I have dreams in Europe. I had the opportunity to come to Fulham. Who knows, in the future, when I reach these goals, I may return to Mengão”concluded the midfielder about returning to Mais Querido.