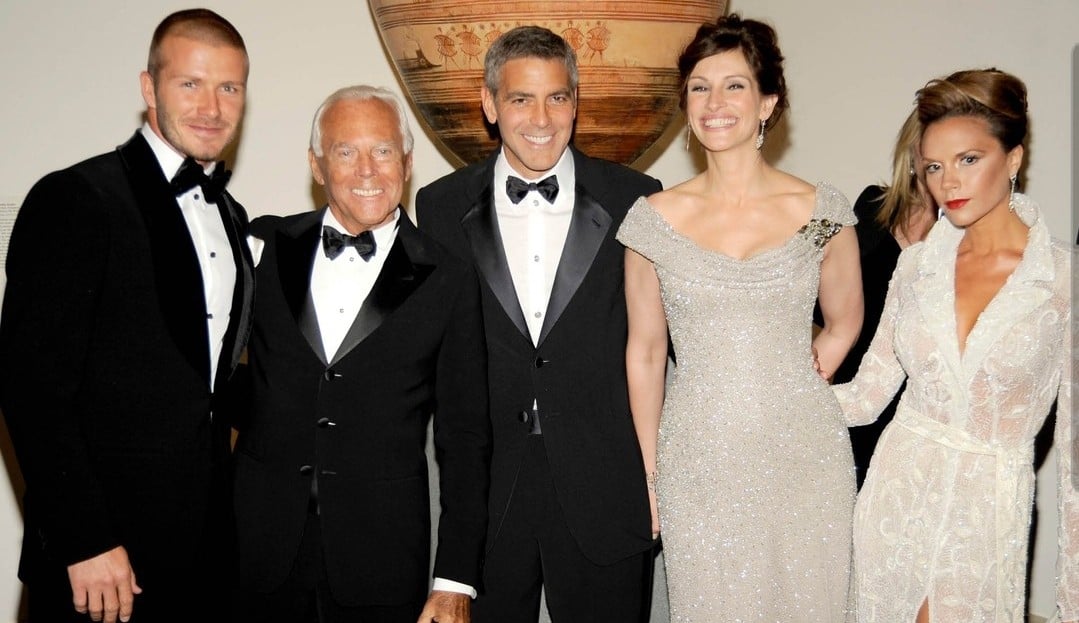 Giorgio Armani shares his succession plan with the public engaged in fashion through an interview with the newspaper Corriere della Sera.

The wishes of the designer who founded the luxury brand with his name were already widely speculated; with an empire of this magnitude, succeeding generations are extremely important to its lifespan.

Fortunately, the stylist didn’t want to leave any loose ends and has already revealed part of his plans for the brand after his death.

The scheme is divided as follows: there are 3 nominated successors, responsible for the command of the foundation created by him last year, as a tiebreaker for the definitive choice of an individual if the board of directors has difficulties to beat a gavel.

Armani did not specify exactly what his choices are for the command, but he made it clear which aspects are not a priority, such as nationality, which opens doors for his heirs who are already part of the group. 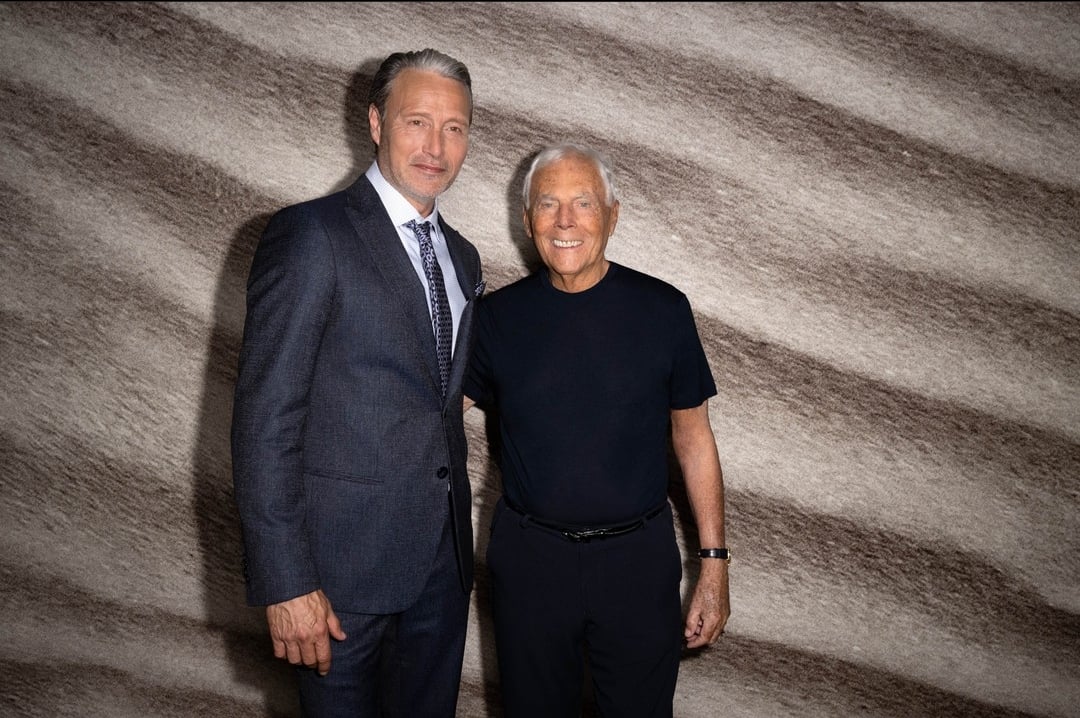 The brand has existed since 1975 and has the 83-year-old as one of the founders, an important and influential figure for the actions of the group as a whole. Among the lines within the conglomerate are the manufacture of perfumes, watches, jewelry, cosmetics and, above all, its biggest source of profit and value, which are luxury suits.

The stylist’s succession would lead all this creative (as well as sustainable) part of the brand, which is a reference among traditional models of sophistication.

“What we create encourages my heirs to remain in harmony and keeps the group from falling apart”, he pointed out in an interview with the newspaper Corriere della Sera.

Giorgio Armani also completed revealing his desire to maintain traditionalism, leading his house and maintaining the Italian spirit that was the basis for building the essence of the brand. All this without selling itself to French conglomerates such as Louis Vitton and other references that emerged as traditionalism as well.