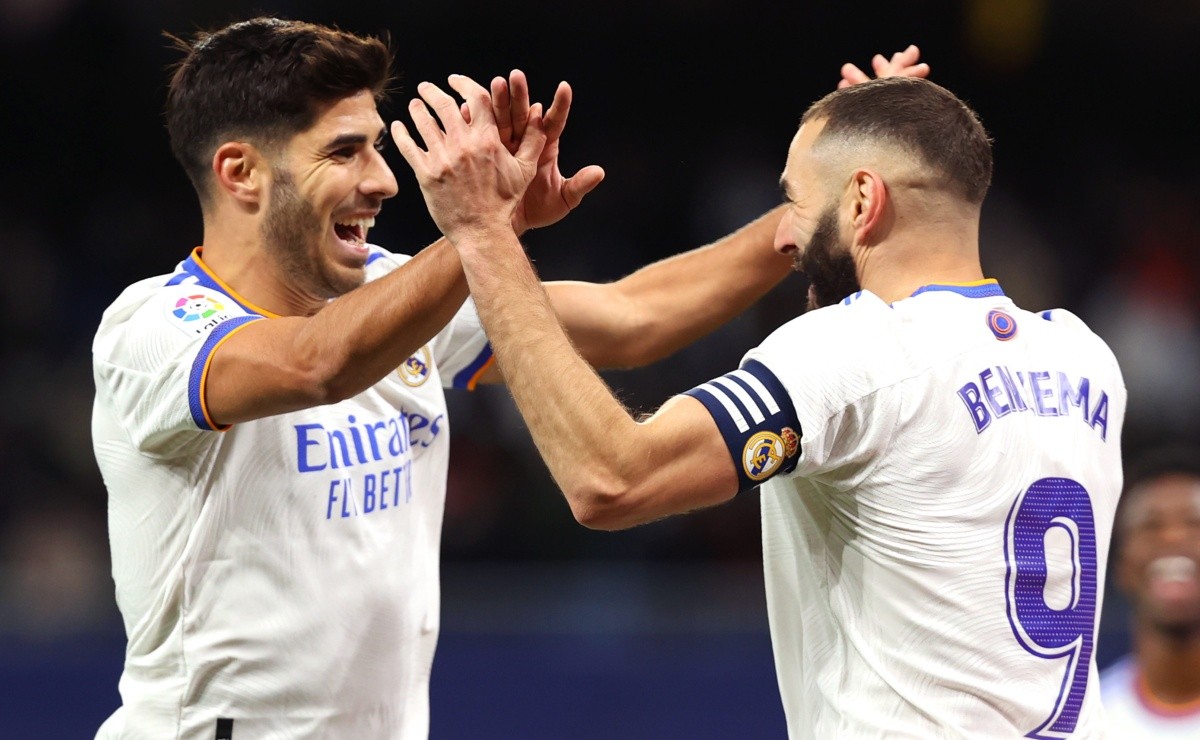 Red Devils continue with everything in the market

The transfer window appears to be far from over for Manchester United. After surprising and closing the signing of Casemiro, the Red Devils do not stop there and, in the coming days, they also want to announce other players.

One of them could be an old target and also a Real Madrid player: Marco Asensio. According to Relevo, the Red Devils are preparing an offer of 30 million euros (about 153 million reais) to close with the player.

It is not news to anyone that Manchester United are urgently looking for a striker on the side. Antony, from Ajax, is the top priority, but the Dutch club continues to make negotiations difficult, causing the Red Devils to look to other names.

However, the negotiations for Asensio are not so simple. Carlo Ancelotti considers him an important part of the squad and does not want to lose another player of this weight in the final days of the window.

Asensio is 26 years old and, in the latter, he had his top-scoring season of his career, with 12 goals scored, in addition to two assists provided. The player was signed by Real Madrid in 2015, after a great highlight by Mallorca.