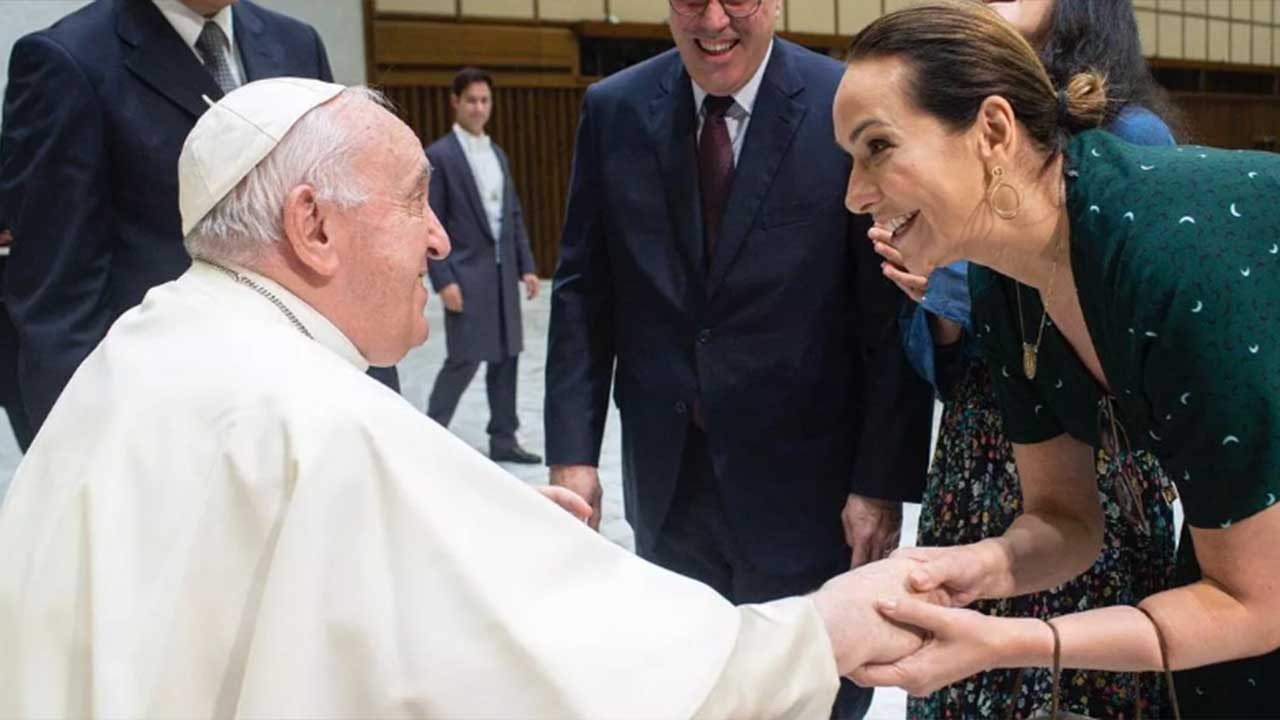 This Wednesday (24), Maria Beltrão used social media to show that she personally met Pope Francis. On a visit to the Vatican, the presenter fulfilled her dream of talking to the pontiff and taking the opportunity to deliver an unusual gift. Through a publication on Instagram, the presenter of É de Casa shared the moment when she gives the priest a box of brigadiers, next to her daughter, Ana, and her husband, Luciano Saldanha.

“The day I met the Pope,” wrote the communicator. Maria Beltrão asked the É de Casa team for permission to participate in remote program agenda meetings, as it was a dream to meet the pontiff.

“I was invited to go to Pipoca da Ivete (Sangalo) this week, but I will have the opportunity to meet Pope Francis. It was something I had been trying for a long time. I got it with a very friendly priest. I just didn’t say ‘topo’ to Veveta, because I wouldn’t trade her for anyone, just the Pope”, explained the presenter to Quem.

“This is a personal project of mine. I am a practicing Catholic and I have many things to be thankful for. I had a dream of meeting Pope Francis. I wanted to meet Benedict XVI too, but I didn’t have the opportunity. 24. I cried for half an hour (when I learned) that I would have the opportunity to greet the Pope. I thought I would just see him.”

See the image of Pope Francis receiving the brigadiers: 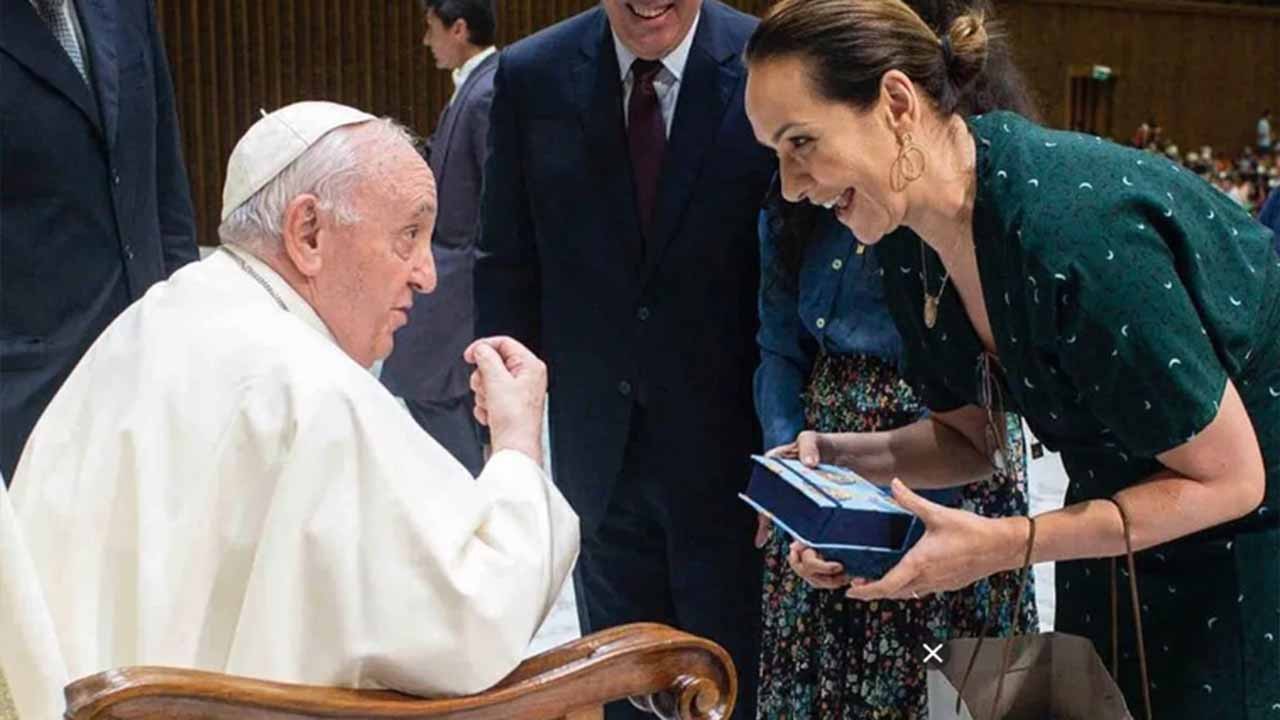 Meeting Pope Francis was a dream of Maria Beltrão

Catholic, Maria Beltrão’s dream was to meet Pope Francis. In addition, other curiosities of the artist’s life were revealed by NaTelinha. The journalist, who is 50 years old and has spent the last 25 at GloboNews, was already planning to give her career a new direction when she was invited to migrate to the entertainment of the Rio de Janeiro broadcaster.