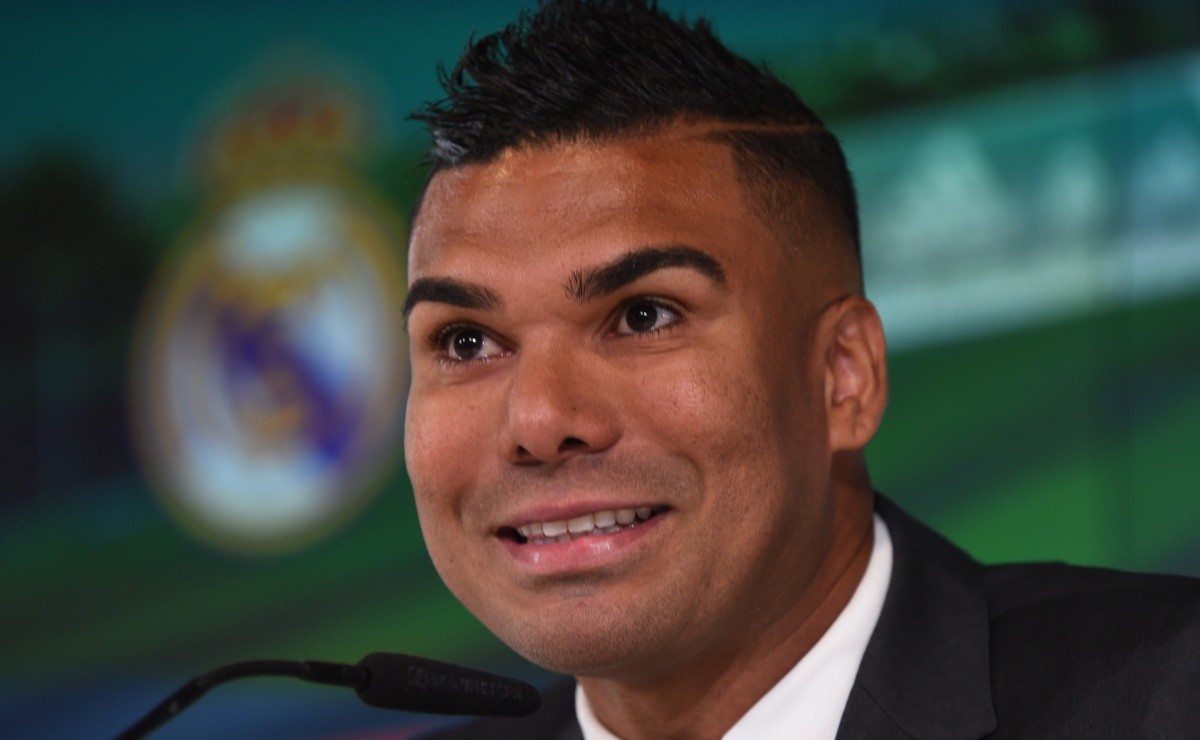 “never been a great player”

Arrival of the Brazilian has drawn criticism

The day, of course, could not have been better for the fans. However, in the opposite direction is Wayne Rooney. The former striker and historic idol of the team was not so excited about the arrival of Casemiro, having made harsh criticisms of the English team’s board, also indicating that De Jong would be a better acquisition.

Now, it was the turn of another former player, but this time from Liverpool, Graeme Souness, now a Talk Sport commentator, criticizing the Brazilian’s signing.

Souness added: “I don’t think he has a wide range of passes, I don’t think he’s going to make other players play. Real Madrid and that midfield in particular were full of football types. He’s 30 years old and costs over 70 million [de euros], is a lot of money. I don’t see Manchester United playing better when Casemiro has the ball […] It will help the team to be more solid.”