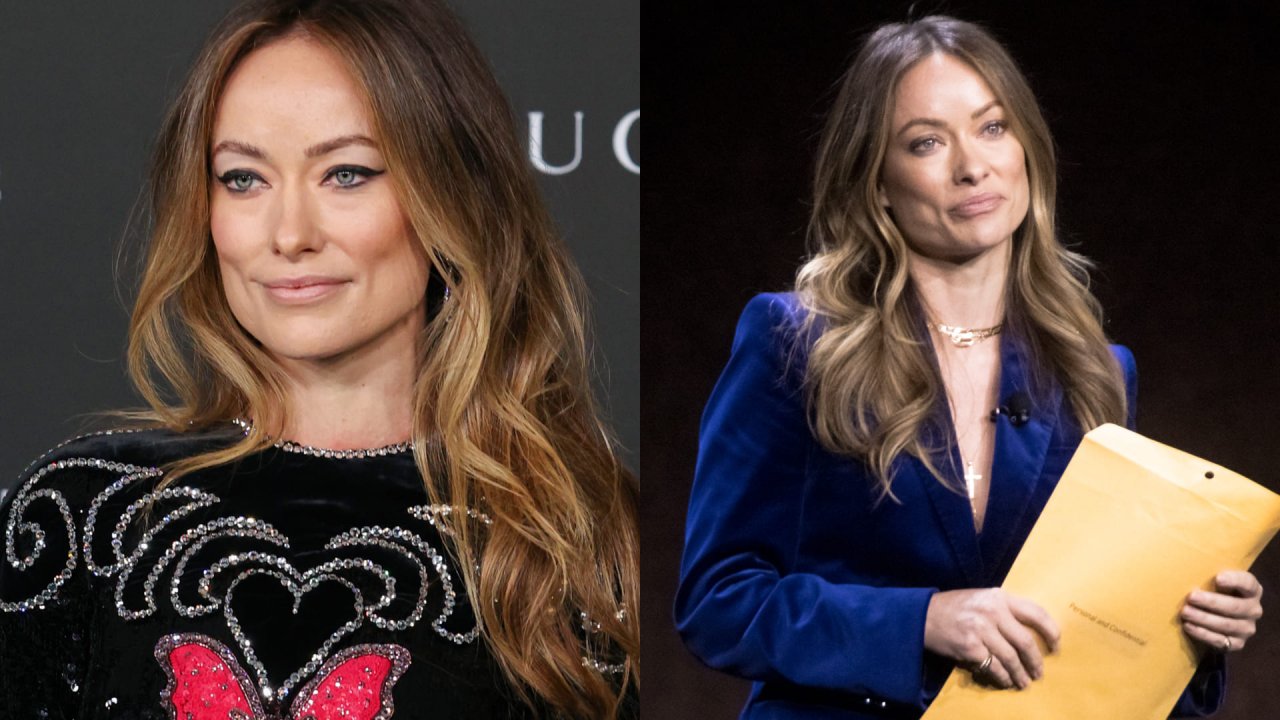 Weather! Olivia Wilde has opened up for the first time about the awkward moment she experienced on stage at CinemaCon in April of this year. The star was introducing her new directorial project, “Don’t Worry, Honey,” when she received a manila envelope containing documents about the custody process for her children. In an interview released this Wednesday (24), by Variety, the actress detailed what happened.

“It was my place of work”she said. “In any other workplace, it would be seen as an attack. It was really upsetting. It shouldn’t have happened. There was a huge security breach, which is really scary. The hurdles you had to overcome to get into that room with multiple credentials, plus special COVID tests that had to be done days in advance, which gave you the wristbands you needed to gain access to the event – ​​this was something that required forethought”he added.

The video shows the actress receiving the envelope and joking: “This is for me? Is that a script?” After checking the contents, she added: “Ok, I got it. Thanks”. Olivia didn’t discuss the matter at all while on stage and continued her performance while holding the envelope. Watch the moment:

“I would hate for this meanness to distract from the work of so many different people and the studio I was there representing”explained the director. “Trying to sabotage that was really cruel. But I had a job to do. I am not easily distracted.” She added: “But, you know, unfortunately, it wasn’t something entirely surprising to me. I mean, there’s a reason I left that relationship.”

At the time, her ex-fiancé, “Ted Lasso” actor Jason Sudeikis, said in a statement that “I had no prior knowledge” of the event and that “I would never tolerate her being approached so inappropriately”. A judge has since granted Wilde’s request and denied that the former couple’s children, Otis and Daisy, eventually lived with their father in New York.

The star, who is currently dating singer Harry Styles, said the only people who suffered were her children. “They should never know this happened. For me it was terrible, but the victims were 8 and 5 year olds, and that is very sad.”lamented. “I chose to be an actress. I willingly walked into the spotlight. But it’s not something my kids asked for. And when my kids are dragged into it, it’s deeply painful.”finished.

Olivia moved to London a few years ago with her family because that’s where Sudeikis films the AppleTV+ series. She currently divides her time between the UK and Los Angeles.