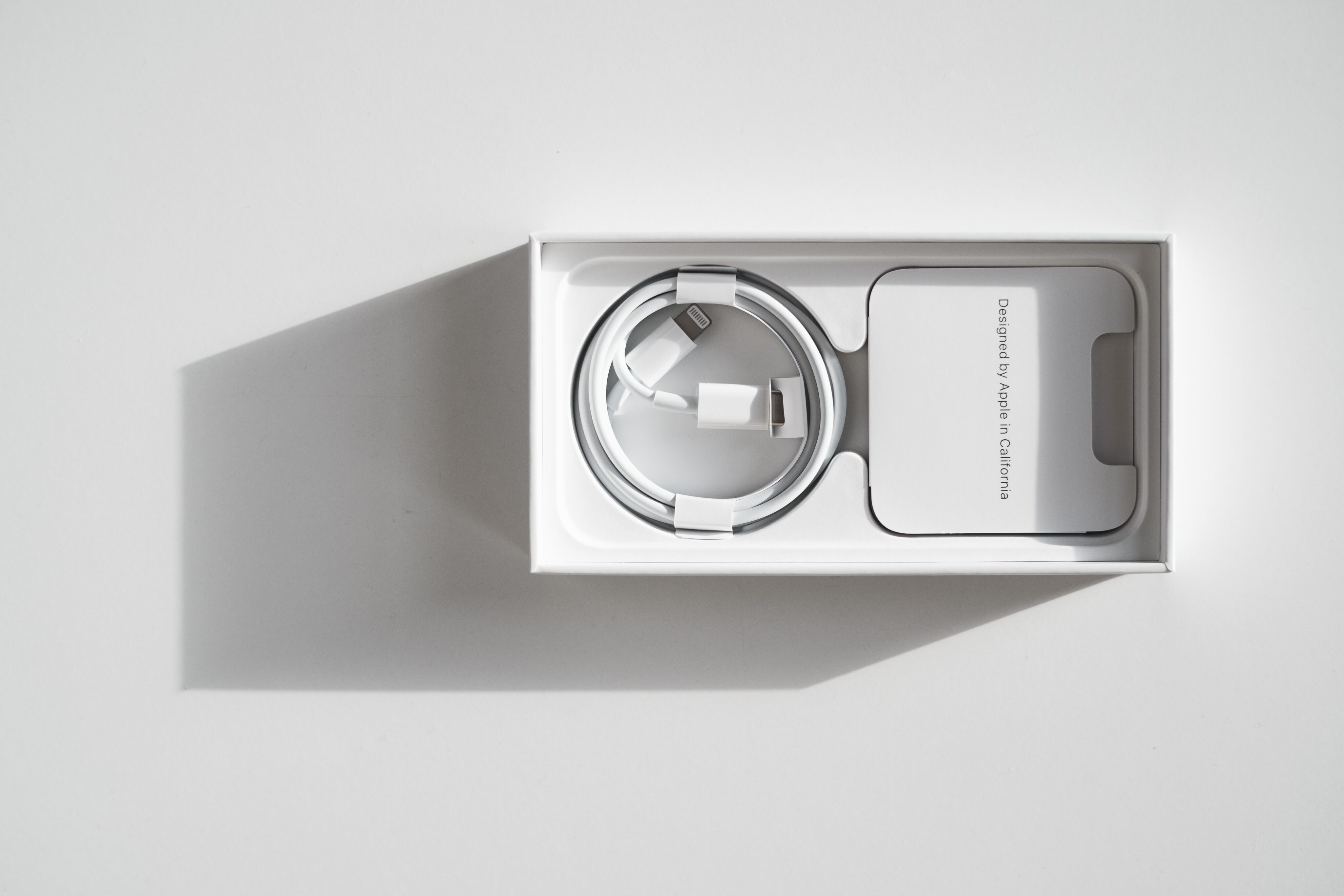 Yes, this story of iPhones without a charger in the box, which started there at the launch of the iPhone 12 (in 2020), still pays off. The ball of the time? O Procon-RJ.

As informed the Economic valueApple was fined BRL 12.27 million from PROCON-RJ for selling smartphones (more specifically the iPhone 12) without a charger. In the assessment of the consumer protection agency, the practice is abusive as it configures tying, especially since it is an essential item for the product to function.

In addition, Apple was notified twice by Procon-RJ on Tuesday (23/8), in order to clarify the information about the supply of charger on iPhones 13 and… was released! If the agency finds that there was an infraction in these other two cases (and there will be, for obvious reasons), Apple could receive two more fines in the region of R$ 12 million, thus reaching the total of R$36 million.

But how can PROCON-RJ notify Apple for a product that hasn’t even been released yet? Well, in the case of the iPhone 13, the notification is part of a sanctioning process, in which Apple has 20 days to respond. As for the model that will hit stores in about a month, according to the Economic valuethis is a preliminary investigation with a response time of 5 days.

It is not new that, under the argument of sustainability, the largest companies in the telephone sector sell cell phones in Brazil by dividing their products, forcing consumers to purchase separately, an essential item for the regular operation of the same, the charger. It is estimated that this practice generated an increase in revenue for Apple of more than US$ 6 billion.

Obviously, this is not the first time that consumer protection agencies have notified or fined Apple – recently, the government itself even encouraged Procons to fine both Apple and Samsung precisely for not offering chargers with their devices. Before that, however, the Procons of Florianópolis, Fortaleza, São Paulo, Santa Catarina had already questioned (or fined) Apple for the controversial decision.

Looks like the matter is still going to be…