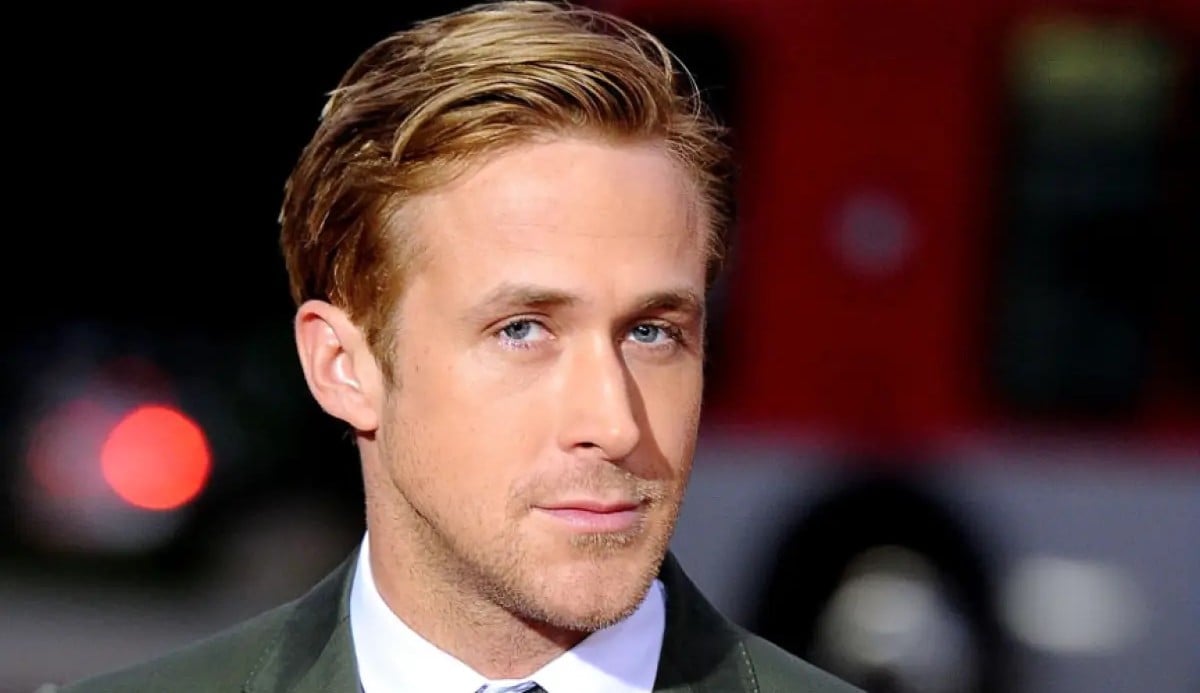 According to the North American website Puck News, Ryan Gosling is in talks to participate in the movie “The Eleven and the Secret”. The production is expected to be a prequel to the original film, first released in 1960. If the negotiations have a positive outcome, Gosling will again play opposite Margot Robbie, the actress with whom he starred in the film “Barbie”.

The prequel will be the fifth film in the franchise since the start of filmmaker Steven Sodebergh’s trilogy, which began in 2001 and featured George Clooney, Matt Damon, Brad Pitt and Julia Roberts. In 2018, “Eight Women and a Secret” was released, inspired by the original, which brought together an all-female cast, starring Anne Hathaway, Sandra Bullock, Sarah Paulson, Cate Blanchett, Helena Bonham Carter, Rihanna, Mindy Kaling and Awkwafina.

Production is at an early stage and the only details revealed so far are that the plot will be a prologue and will take place in Europe during the 1960s. Directed by Jay Roach, the same as “The Scandal” (2019), a film that also starred Robbie, for which he was nominated for an Oscar in 2020.

The actress, who owns the production company ‘LuckyChap Entertainment’, will also be one of the producers of the feature, alongside Roach, Gary Ross (director of ‘Eight Women and a Secret’), Olivia Milch and Josey McNamara.

Production is not expected to start filming before 2023. Gosling and Robbie on the set of “Barbie”. (Photo: Playback/Warner)

In turn, “Barbie”, also starring the duo, is scheduled to be released on July 21, 2023. In addition to Gosling and Robbie (who will play the main characters Barbie and Ken), the film stars Will Ferrel, Simu Liu ( “Akira Project”), Kate McKinnon (“Scandal”, “Yesterday”), Emma Mackey (“Sex Education”), Ncuti Gatwa (“Sex Education”), America Ferrera (“How to Train Your Dragon”), among others. others.