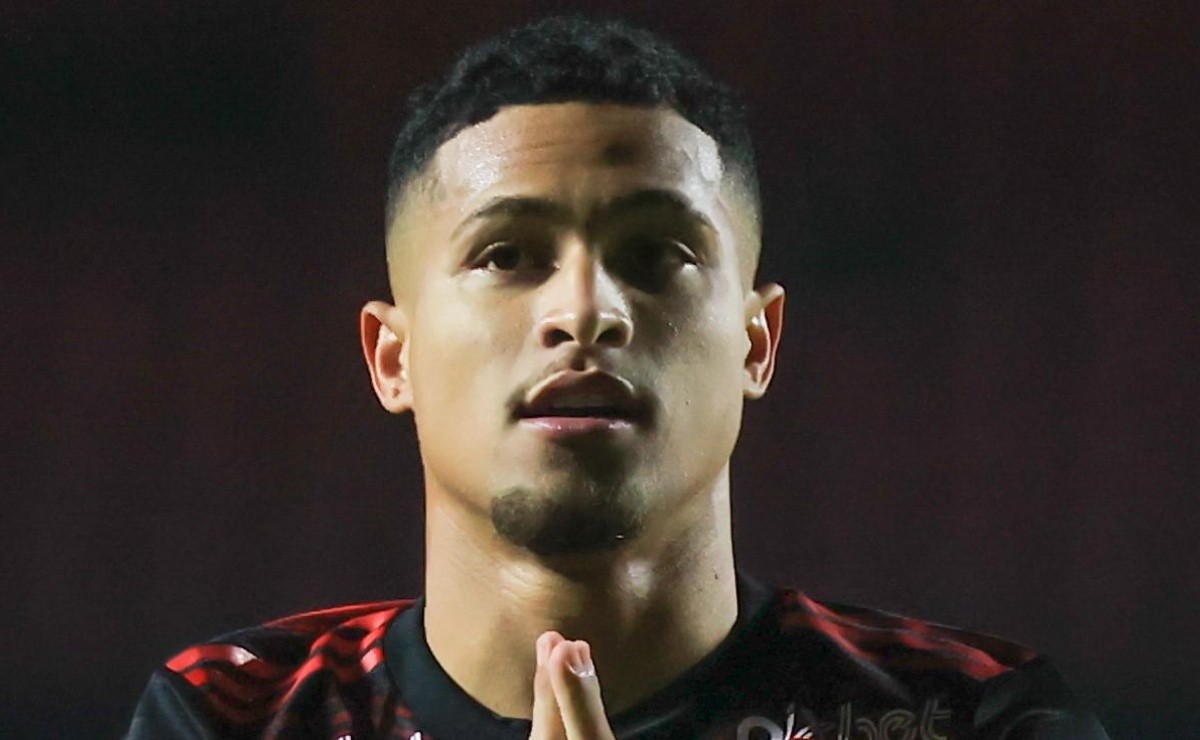 Salary of R$ 300,000 ‘knocks on the door’ and João Gomes “tells” where he wants to play thinking about the best for his career

João Gomes He is a very above average player. He scores, plays and appears as a surprise element in the attack. The goal against São Paulo was a sample of the absurd potential that the athlete has. In recent weeks, he has attracted the attention of European teams and Lyon, from France, is the latest interested in his signing.

João has a contract with Flamengo until December in 2025, but still receives salaries compatible with players who are starting their careers and their representatives want a greater appreciation. At least two offers from Mais Querido have been turned down recently.

The report found that João Gomes want to stay in Flamengo, where he feels very good and manages to be a starter even in the sector with so many quality players. Athlete agents want a salary of approx.$300 thousand, including the image rights. The assessment is that Fla is fully able to pay this, even more so for the figures they disburse to other athletes.

João Gomes currently earns less than R$70,000. Flamengo wants to pay something close to R$100,000, but the amount does not please. conversations must be retakes coming soon. If it’s to be sold, the midfielder just wants to go to a team where he can adapt more quickly. Staying “hidden” in Eastern European teams is not one of his priorities.

On social networks, Flamengo fans make campaign for athlete renewal. Dorival Júnior is also very fond of the boy’s football and sees him as one of the pillars of the current Flamengo squad.