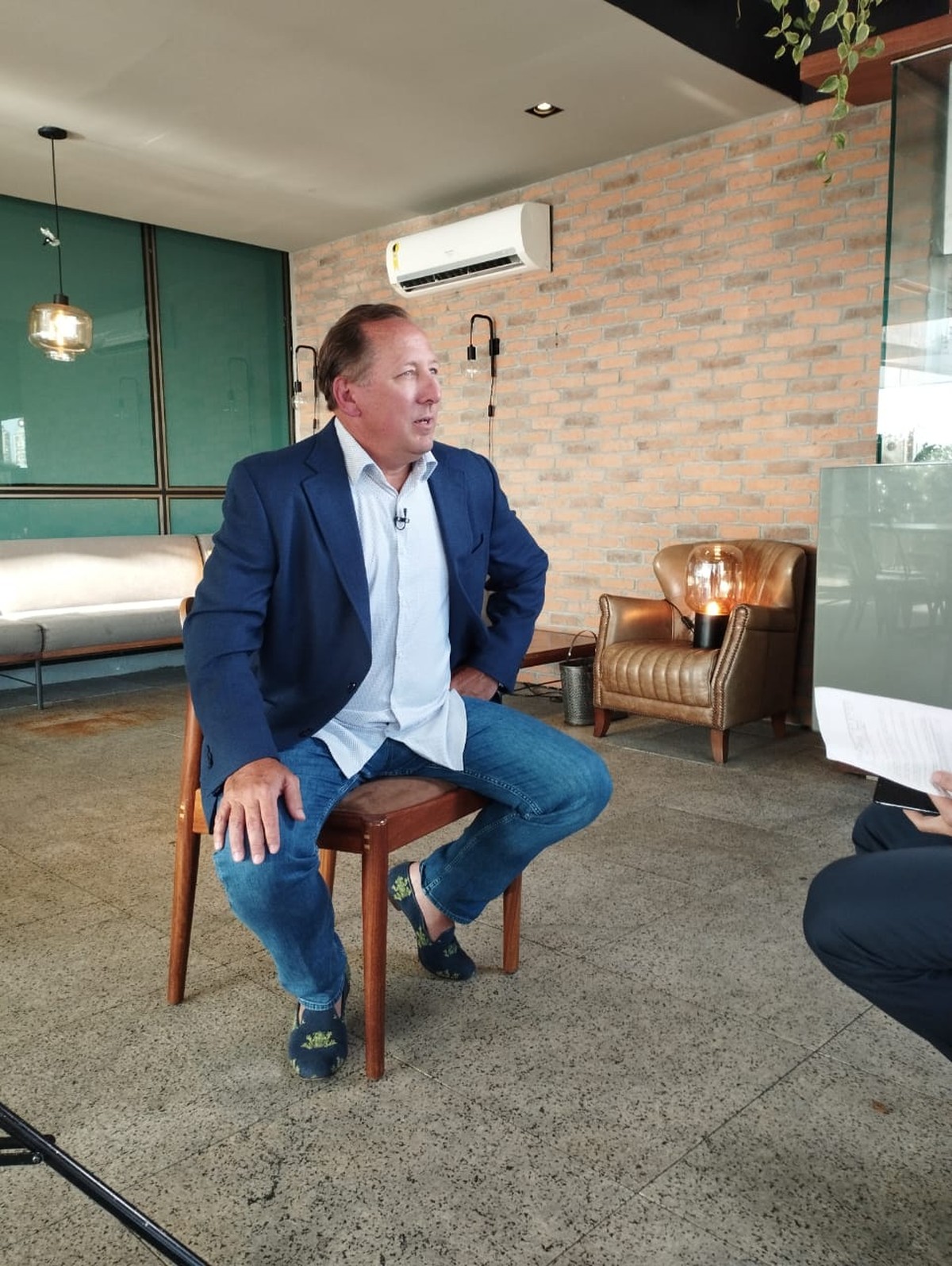 In a live for influencers who follow Botafogo, John Textor revealed that the alvinegra payroll is between R$ 11 million and R$ 12 million, the equivalent of R$ 130 million per year. The American businessman said that even though he hasn’t hired a big name with an impact, the trend is for the investment in the cast to be the sixth of all the competition.

– We didn’t bring Cristiano Ronaldo, Cavani or James but we put together a squad of R$11 to 12 million a month in salary, which puts it at R$130 million a year. Our investment in the squad must be sixth in the championship, (André) Mazzuco and (Alessandro) Brito did very well in what I asked them to do, which was to get 27 Serie A level players.

+ At Botafogo, Jeffinho meets Flamengo again after a goal scored in Carioca

Another topic addressed by the American businessman was the importance of forward Jeffinho for the team. Textor also stated that he made Pix for Resende, buying the player’s rights.

– Jeffinho is a very special player and this is a comment about base and team B. If we didn’t have so many injuries, we wouldn’t have discovered Jeffinho. He’s a special player. The coach loves him and has been working closely with him on passing distribution and I see him improving every game. He has improved in team play as well. Today, by the way, I approved the payments and made the PIX to Resende at 4 pm. We will do our best to keep the players that are special and we will lose some because other clubs must need it more than we do.

Owner of 90% of the shares of SAF do Botafogo, Textor insisted on defending Luís Castro again. According to him, who once again secured the coach at the club, there were only three top division players when he signed the purchase.

– We had three (Series A players). I think we are going to win games and lose some… All this nonsense about firing the coach is not worth evaluating, you have to give a coach time, especially when you ask a coach for something unprecedented, to start a project from scratch. I hate to upset the fans, but I think what he’s done here is amazing, I’m very proud. We’re feeling really good about the players. 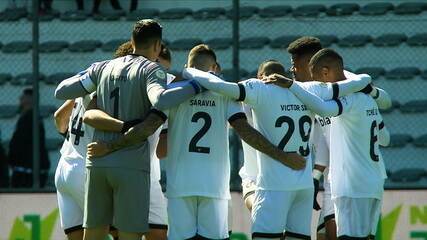 Without winning for four games, Botafogo seeks recovery in the Brazilian

Textor considers that it is not fair to criticize the fact that he did not hire a big star in this first season for Botafogo. According to him, there was an attempt, but it did not advance.

– The most important thing for people to understand, and this is not a defense for Luís Castro, and I know the fans know, but it’s important to know how to start. When we look at the cast, it’s unfair to criticize the lack of a big star. We tried, but we couldn’t. We only had three players with experience in Serie A at the start and you need to have 27 quality players in the elite division to avoid at least one relegation.

The businessman also commented on the Uruguayan Cavani. According to him, there was the possibility of the striker signing with Botafogo, but Textor considered that the amount requested by the star was too high and perhaps the return would not compensate.

– Cavani is spectacular, but it is also possible that he is less productive now. But he got back to us, very late in the process, but we thought we could have signed him 10 days ago. And the salary would be between 9 and 10 million dollars a year (about R$ 51 million). It’s not clear to me that it would be a good investment. I think the Benteke would be more viable and would cost £6m a year (R$36m). We thought about bringing him to Brazil, even at that price, because I think the style of play would be dominant in the Brazilian Championship, but he wanted to go to DC United.

Previous Olivia Wilde makes rare comment about relationship with Harry Styles: ‘Deep love’
Next What do Angelina Jolie, Morgan Freeman and James MacAvoy have to do with managing organizations? – USP Journal