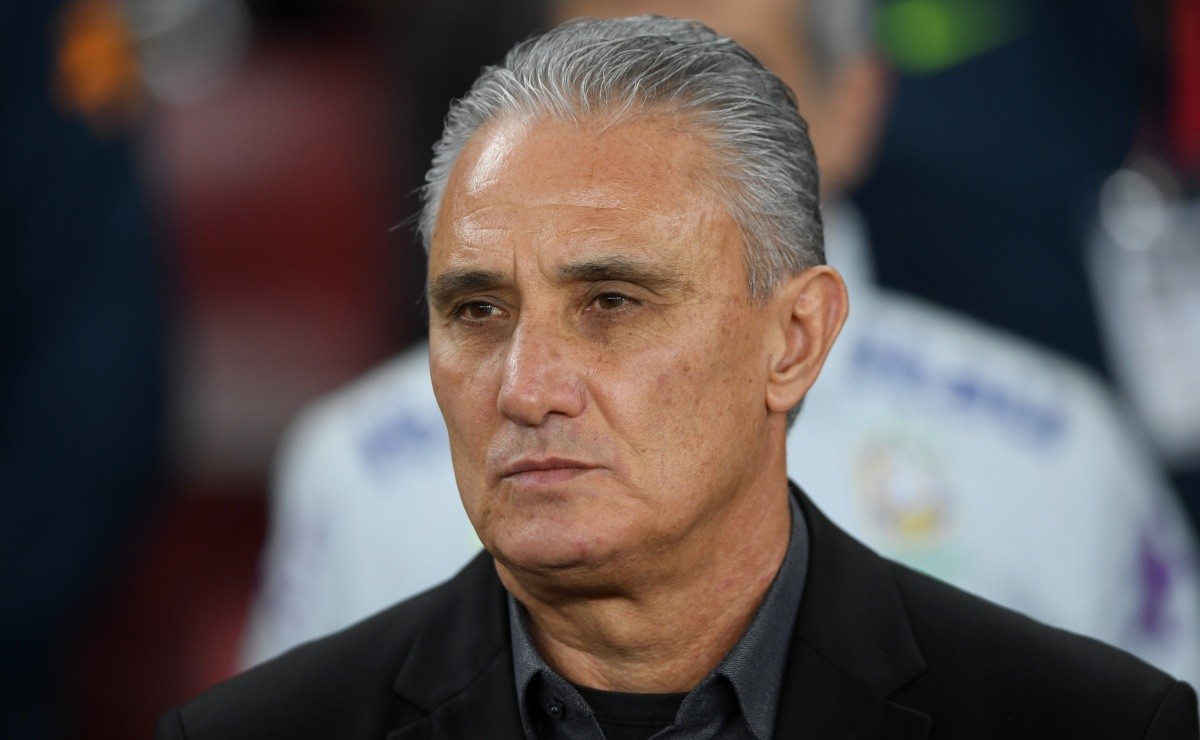 Coach is free on the market

Not ruling out a foreigner, the CBF is still looking for a new coach for the Brazilian team for next year.

Tite, the current coach, chose to breathe new air from 2023. A few weeks ago, the coach announced that he will no longer command Brazil starting next year. It will end its cycle at the end of the year, after the Cup.

Thus, the CBF is already starting a search for a replacement. And the ball of the moment is that of Jorge Sampaoli who, according to Jorge Nicola, is getting ready to live in Brazil and work in the country in 2023. However, he only has two wishes: Flamengo or the Seleção.

On social media, the matter has been debated among fans, dividing opinions. An Argentine coach in the Brazilian national team would, of course, be unprecedented for the biggest football team on the planet.

Meanwhile, Sampoli builds his future home in Rio de Janeiro. The coach even wanted Europe, but changed his mind after not receiving proposals that pleased him. He who left Olympique de Marseille a few weeks ago.