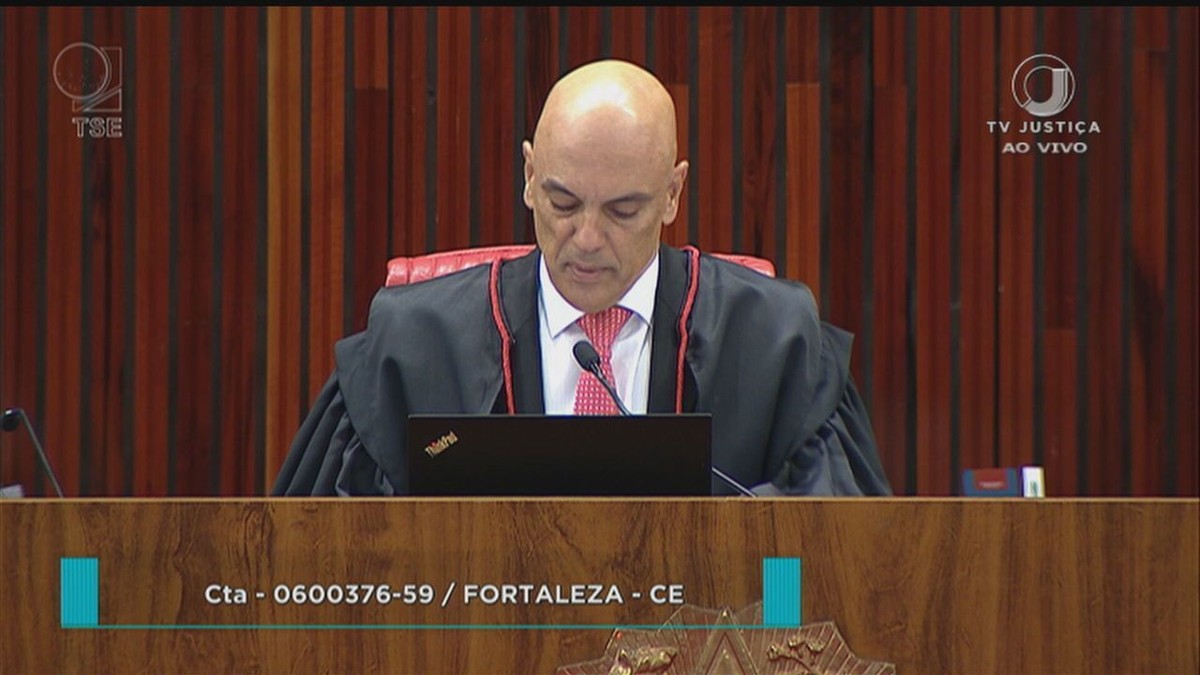 The Superior Electoral Court (TSE) unanimously decided this Thursday (25) that voters must hand over their cell phone or any other electronic device before entering the voting booth on election day. The purpose of the measure is to guarantee the secrecy of the vote.

In addition, metal detectors may be used in exceptional situations, evaluated on a case-by-case basis by the electoral judge.

The Court responded to a query by the União Brasil party, which asked the court whether the ban on cell phones in the voting booth is still in effect.

The party claimed that a ruling by the Court this year began to provide that: “in order for the voter to go to the voting booth, the devices mentioned in the caput of this article must be turned off or kept, without handling in the voting booth. ”.

The ministers then replied that the cell phone cannot be kept in the pocket or turned off and must be handed over by the voter before accessing the voting booth.

A new resolution is expected to pass next week to clarify the ban. According to the TSE, a reception desk will be responsible for retaining and guarding the devices. If the voter refuses, the electoral judge will be notified and must call the Military Police.

In his vote, the president of the Court, Minister Alexandre de Moraes, highlighted that this was one of the issues discussed in a meeting with the command of the military police of the states this Wednesday (24).

“We are very concerned about the illicit use of cell phones on polling day, because the secrecy of the vote is compromised”, he said.

Moraes stressed that “entry, entry with cell phones into the voting booth is illegal”. “It’s an electoral crime.”

“Minister Ricardo Lewandowski reminded that there was flexibility for him to enter, as long as he was off, as long as he was in his pocket. We realized that this is unsatisfactory, since the clerk cannot enter the booth, which is unavoidable to know if the person turned on the cell phone or not”, he declared.

The president of the TSE also highlighted hypotheses in which the cell phone can be used illegally on election day, such as reports of militias demanding videos from voters to prove who they voted for, offering an advantage in exchange for voting and even trying to make videos showing fakes. problems at the polls.

“I understand that we should not absolutely prohibit the possibility of using a metal detector. In some localities there is a request to have them by virtue of weapons. Exceptionally, the electoral judge should be consulted,” said Moraes.

Minister Cármen Lúcia highlighted that the fence is “for the benefit, to protect the safety of the voter’s vote”.

Previous Maria Rita will go on tour with the album that revealed ‘the daughter of Elis Regina’ – Jornal do Oeste
Next Harry and Meghan adopt one of 4,000 beagles rescued from US animal testing center – News