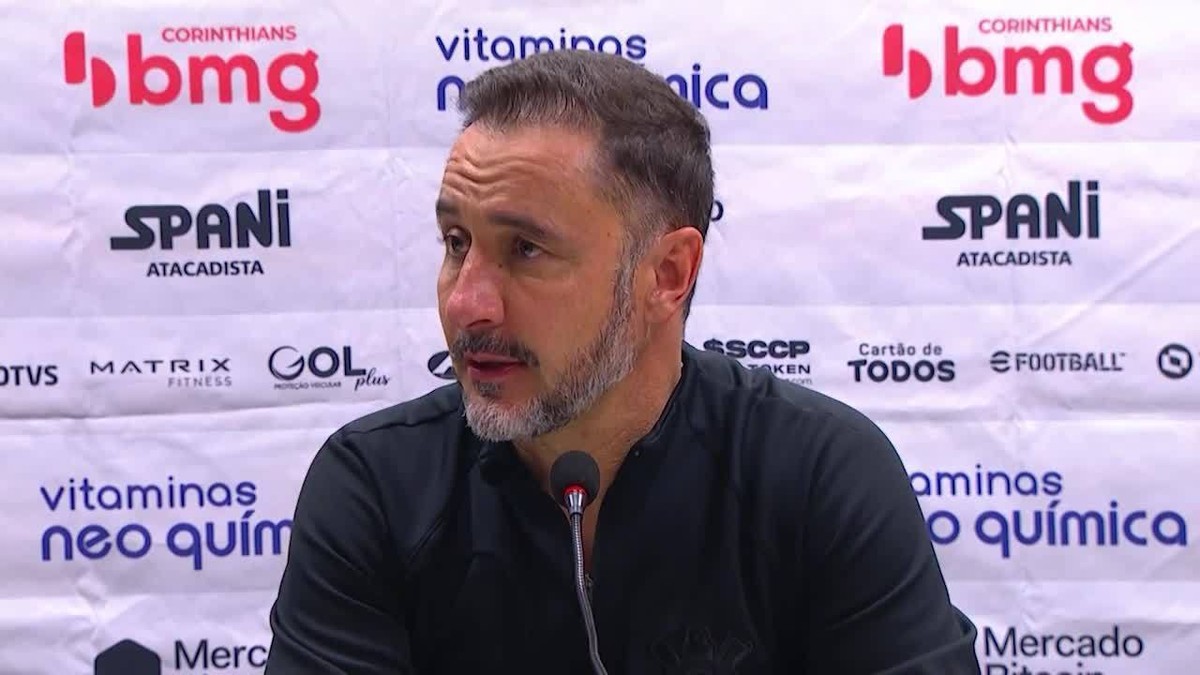 Vítor Pereira defends Fagner at Corinthians: “It has character” | Corinthians

The player missed the two goals of the Cariocas, but gave the assistance of the alvinegro tie, scored by Róger Guedes in the final minutes. Vítor Pereira gave the athlete morale.

– The first goal was not just him. We could have canceled the play in a first moment, then in a second moment, and then the penalty was awarded. It was a series of mistakes. He reacted, has character and knows how to maintain emotional stability – said Vítor Pereira. 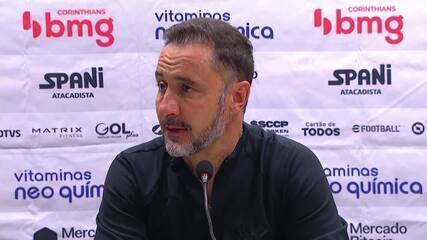 The coach understands that the player needs more game rhythm after recovering from a sprained left ankle.

Fagner has been experiencing a complicated season at Corinthians largely due to injuries, which will make him have the season with fewer games in the Corinthians shirt. There are four physical problems throughout 2022 (twice in the right thigh, once in the left, in addition to the ankle).

The instability made the player receive some criticism from the crowd, especially after the mistake he made at the beginning of the bid that led to Palmeiras’ goal in the classic played in Itaquera, by the Brasileirão.

– He is a player with an above average quality. He had a serious injury, one very similar to João Victor, who is still having problems. It is an injury that is not simple. There’s a lack of rhythm, and that comes with the games – said the coach.

Last week, after the rout over Atlético-GO, also for the Copa do Brasil, Fagner countered criticism about his physical form and assured that he has no relationship problems with Vítor Pereira. 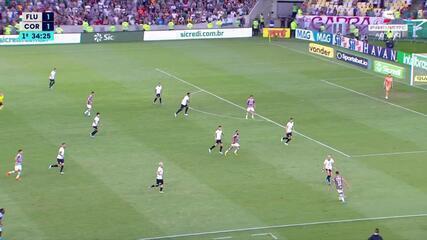 Best moments: Fluminense 2 x 2 Corinthians for the semifinals of the Copa do Brasil