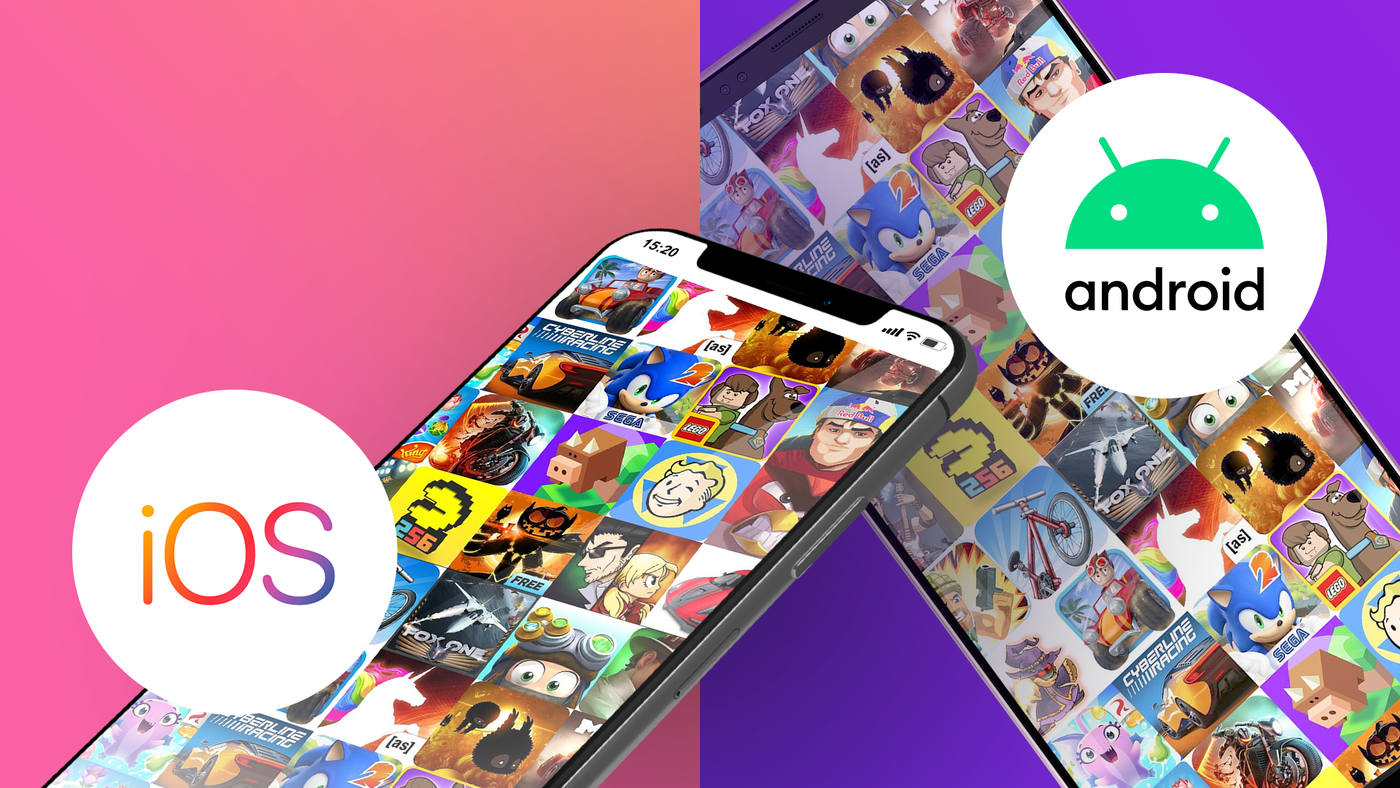 What is the most used mobile operating system in the world?

The operating system is the bridge that connects user-useful programs and a device’s hardware. On mobile, this layer of software is extremely important and, year after year, major competitors in this segment try to stand out in the market with major updates that increase not only the device’s performance, but also its day-to-day usability.

Currently, although there are several mobile operating systems, the fiercest dispute is for Google and Apple, owners of Android and iOS, respectively. With different strategies and approaches in structure and distribution, both companies compete with exclusive features, strong attachment to a strong, versatile and attractive ecosystem.

However, what is the most used operating system on mobile? O Canaltech gathered data from the Statista website to discover the real leader of this market and try to deduce the reasons that put him on the podium.

Android or iOS: which system is most used?

Since competition is only between two companies, not even data collection can go very far from the duopoly. Data from the website Statista mentions that, as of August 2022, unknown operating systems occupy only 0.65% of the market.

Within this category should fit OSs such as KaiOS, software aimed at features phones, Ubuntu Touch, PureOS and several other alternative operating systems.

In second place is Apple’s iOS system. Considered one of the most important today, Apple’s software is extremely closed and has great appeal for interconnectivity between devices, fine-tuned optimization with the company’s hardware and a varied set of native applications built to meet virtually all basic needs with a smartphone. .

iOS was introduced in 2007, initially without support for any third-party apps. Since then, Apple has added new versions of the operating system annually, presenting each major update to the public at events and conferences.

In 2022, the system moves to iOS 16. This year’s additions are aimed at customization and mainly improvements in native apps. Users will be able to leave the phone’s lock screen the way they want, better manage device notifications and much more.

Currently, the most used operating system on cell phones is Android. According to a survey by the Statista website, Google’s mobile OS dominates about 71.47% of the smartphone market in August 2022, most likely due to its open source structure, which allows for the implementation and distribution without owing royalties to the Giant of Researches.

Android was born in 2008 and, unlike Apple, its origin comes from Linux. Year after year, the operating system has evolved with major updates, also packed with innovations in usability, performance and security. The latest version is Android 13.

Currently, Android stands out for the wide variety of devices on which it is installed. In addition to smartphones, the Robot OS can ship tablets, TVs, tablets, foldables and even computers (including the Raspberry Pi 4), a feature provided by the great freedom to create adaptations.

Why is Android more used than iOS?

The reason that Android is used more than iOS is most likely due to the strategy adopted by its owners: the Robot Operating System is open source software, that is, any company or developer can take it and redistribute it, in addition, the OS is the most used alternative for boarding smartphones, whether they are entry-level devices or advanced high-end devices, such as folding devices.

Apple, on the other hand, has iOS all to itself. Apple’s operating system ships exclusively on iPhones, the company’s line of smartphones. The brand is known for providing longer support time and having an extremely interconnected software ecosystem, but the closed nature of the OS limits its reach in the market.

Another feature that disfavors Apple is the price. The company tries to compete with iPhones considered “intermediate” – with the iPhone SE line – or with high-end iPhones, in the main family of iPhones. They are expensive devices that generally dictate market trends, but with low penetration in poor countries and emerging markets.