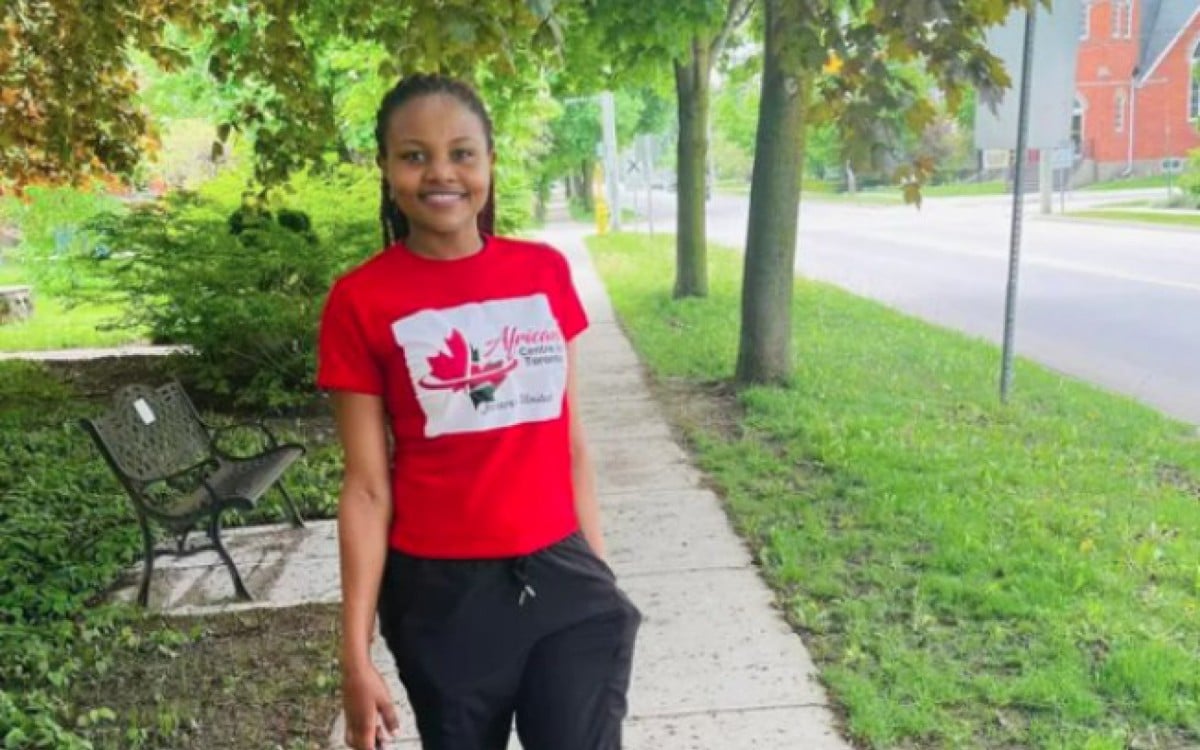 TORONTO – A 23-year-old woman drowned while live streaming on her official Facebook account. The case took place on August 18, in the province of Ontario, located in Canada.

Kenyan Hellen Nyabuto was swimming in the pool of a hotel in the city of Collingwood, when she decided to broadcast the moment on her social network. She was smiling and interacting with the people who followed the live.

About three minutes into the broadcast, Nyabuto decided to move to the deepest part of the pool. At this moment, the woman left the frame of the video and only her cries for help began to be heard.

Moments later, the broadcast went into absolute silence, a state in which it remained for a few hours, until hotel guests are seen entering the place and finding the Kenyan’s body.

Hellen was a healthcare professional and worked at a nursing home near Ontario. Her family is looking for financial help to pay for the funeral.

A public fundraising campaign was launched to raise funds for the funeral of the drowning victim. The goal was to raise US$ 38,000, and in just four days the donations have reached about US$ 40,000.