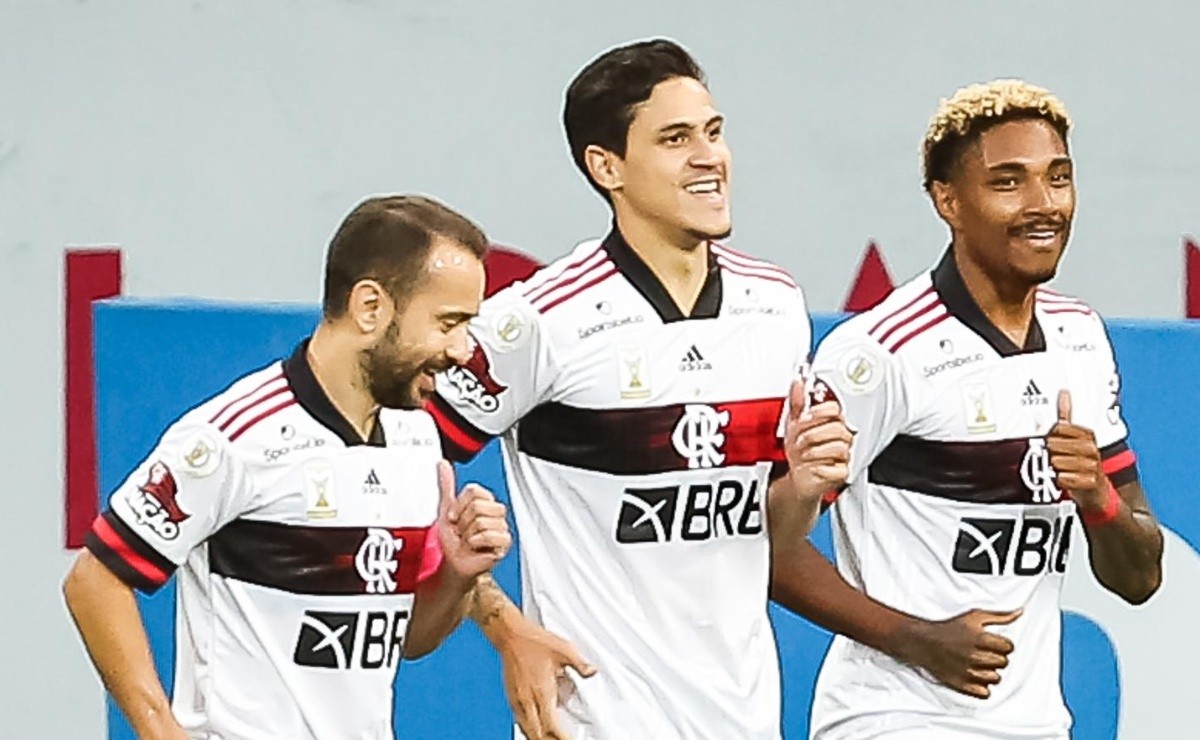 Some Flamengo players have been in demand from the Arab World recently. The Club continues to compete in all competitions it disputesstanding in the final of the Copa do Brasil after beating São Paulo, in Morumbi, by the score of 3 to 1. The goal of Dorival Júnior is to focus 100% on the knockout stages.

When a sheikh arrives firmly and pleases all parties, it’s hard to hold back. Thus, this Friday (26) Globo Esporte brought up information that could change the year of Rubro-Negro. The departure is in the process of being made official, as documents are being exchanged so that the deal can actually be concluded. With the departure, the cariocas will save around R$ 4 million in salaries.

Everton Ribeiro and Vitinho were, among others, two targets of the sheiks for the course of this year. The left-hander is the absolute starter and very important for Mengão’s tactical scheme. The second is packing his bags to play for Al Ettifaq, from Saudi Arabia. After being in the sights of teams like Santos and São Paulo, the former Inter will return abroad.

“Vitinho, 29, is going to sign a contract valid for three seasons with the Arabs and, by the way, he shouldn’t even be involved in the derby with Botafogo. Flamengo will keep a percentage of the athlete’s economic rights, who had a contract valid until December 31, 2022 “, highlighted the publication.

Rated by Sofa Score in 4.6 million euros (around BRL 23.5 million at the current price), shirt 11 is far from unanimous in Gávea. Champion of everything with Fla, the athlete adds in 2022 four assists in 20 games defending the colors of the Sacred Mantle. Now, the challenge is in Arabia.