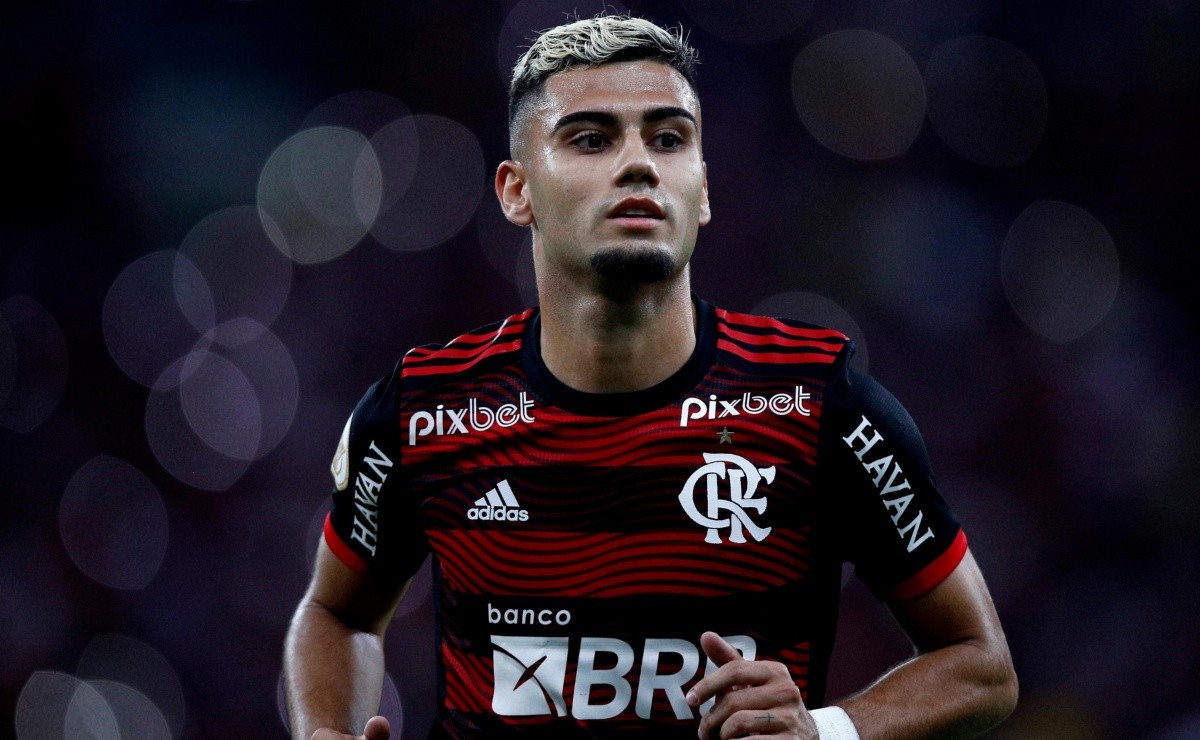 The midfielder left Rubro-Negro at the end of June and currently plays for Fulham, from England.

In an interview with ESPN Brasil, Andreas praised the month he had with Dorival Júnior as a coach and talked about his experience with Paulo Sousa: “I only had two weeks with Dorival at Flamengo, but it was amazing. With Paulo Sousa it was a little more difficult. He’s a great teacher, but he doesn’t think about football like I do. Minds don’t beat. With Dorival it was different”.

After being loaned by Manchester United to Granada, Valencia, Lazio and Flamengo, Andreas Pereira was bought by Fulham, from England, in the last transfer window, for a value of 9.5 million euros (approximately R$ 48.41 million) . The Cottages started the Premier League well, with two draws and one win.

On the night of last Wednesday (24), Flamengo beat São Paulo by 3 to 1 at Morumbi and forwarded the spot in the final of the Copa do Brasil. To qualify in normal time, Tricolor will have to win by three or more goals difference. If they win by two, the classified will go into a penalty shootout.

Previous Palmeiras seeks unprecedented feat against Corinthians in the women’s Derby | Brazilian female
Next Jorge Mendes, Cristiano Ronaldo’s manager, arrives in Italy to negotiate a striker with a big club