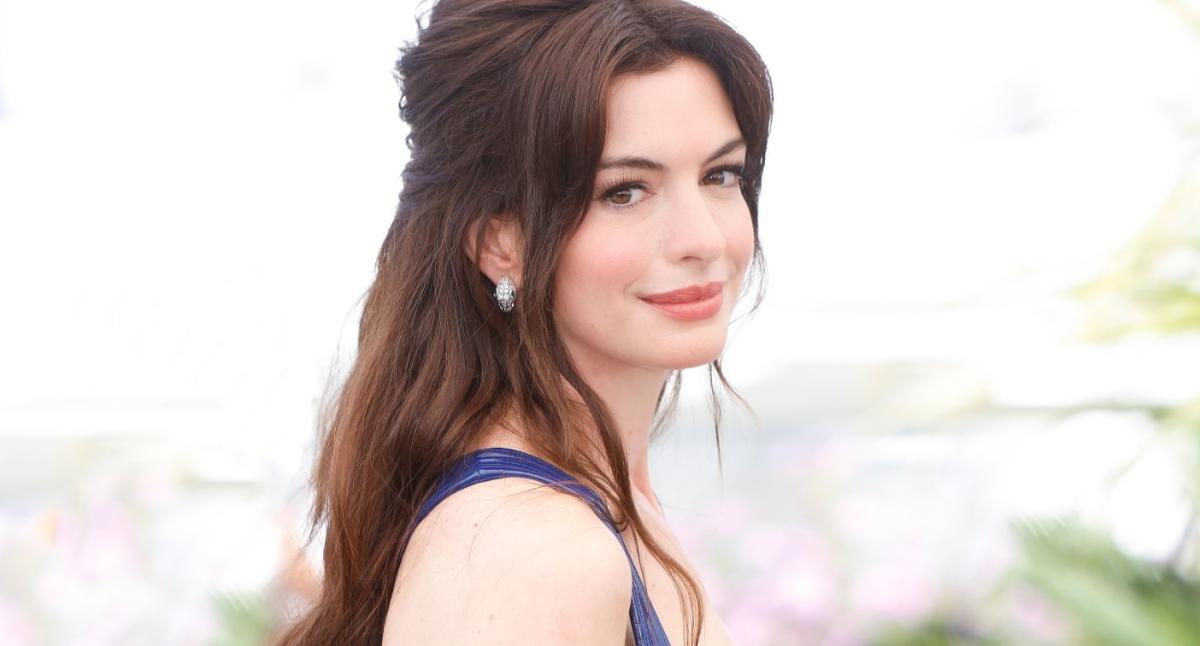 After “Fifty Shades of Gray” and “After”, another fanfic will hit the big screen and Anne Hathaway as a protagonist. The “Devil Wears Prada” actress has been chosen to star in the film adaptation of “The Idea of ​​You”, a book inspired by Harry Styles.

Based on the novel written by Robinne Lee, the plot will revolve around Solène Marchand (Hathaway), a 40-year-old single mother who owns an art gallery in Los Angeles. To get closer to her 15-year-old daughter, she plans a trip to one of the most famous music festivals in the world, Coachella.

During the event, which brings together the biggest stars of music, celebrities and people from different countries, she meets singer Hayes Campbell, member of the boyband August Moon. The character is inspired by the former member of One Direction, with whom Sophie will live a transformative romance. What begins as a series of clandestine meetings quickly evolves into an intense and true relationship.

According to “EW”, the adaptation of the fanfic will be directed by Michael Showalter, responsible for the feature “The Eyes of Tammy Faye”, which was featured at this year’s Oscars. Filming for the feature begins in October and so far has not disclosed who will play Hayes.

“The Idea of ​​You” is an Amazon Prime Video Original Story. The premiere date has not yet been announced by the streaming platform.