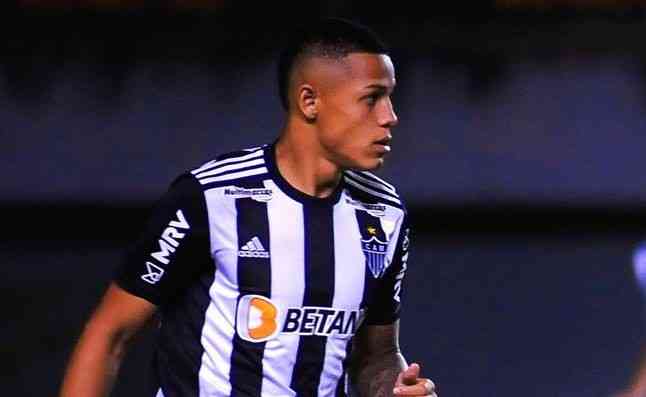 Recently, Atltico renewed the contract of one of the promises of its base categories with a multimillion-dollar termination penalty abroad. It is the midfielder Gabriel Santos, 20 years old.

The young player received a salary increase and had his contract with Galo extended until December 2023. The new contractual fine for international football clubs was set at €50 million (R$255 million at the current rate).

Gabriel, who was hired for the Under-20 category at Atltico in 2020, has been closely watched by the technical commission of the professional team. The performance in training has pleased the professionals of the Minas Gerais club, and the athlete’s name may appear in any of the lists of related matches for the rest of the Brazilian Championship.

At the moment, among the midfielders with the best numbers in the scoring, Atltico has Allan, Jair, Zaracho and Neto. Otvio, who suffered serious muscle damage, should still take a few weeks to be released.

Currently, in the main team, the “house silverware” who have been most prestigious at Galo are defender Nathan Silva and midfielder (or left-back) Rubens. The first has established itself and was a multi-champion after consecutive loans, while the second has received more opportunities in 2022 and seeks to assert itself as an important part of the team.