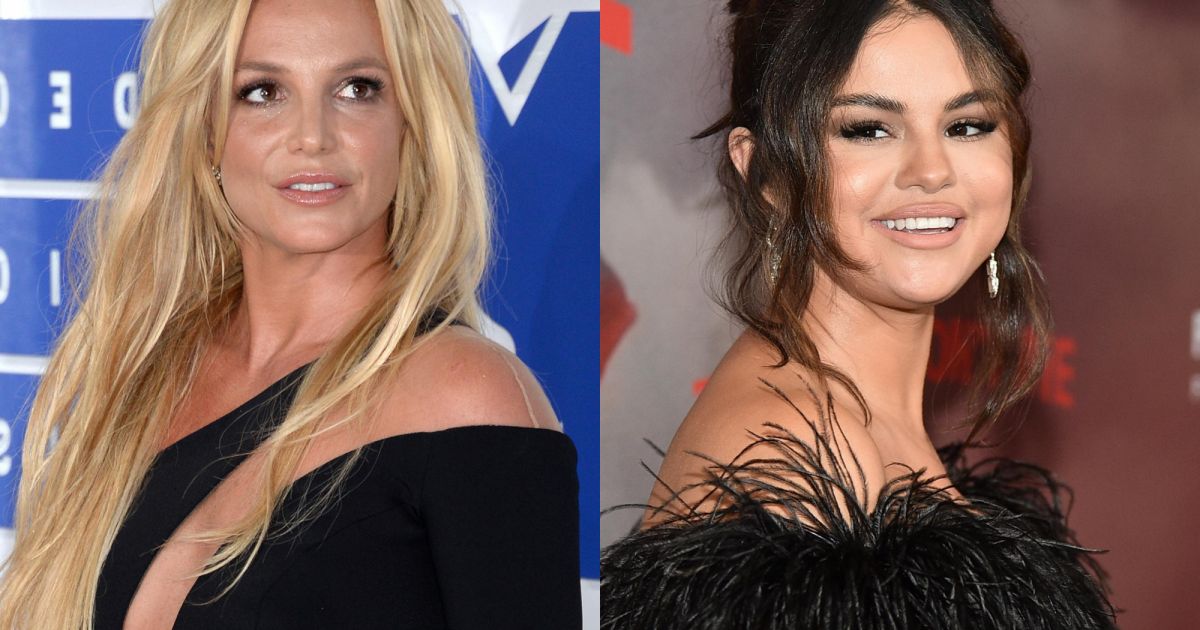 Britney Spears or Selena Gomez? Vote for the best feat. of the day

The day was marked by feats. Incredible! This Friday (26), we had two important releases: “Hold Me Closer“, by Britney Spears and Elton John, and “calm down“, by Selena Gomez and Rema. The two songs are remixes of hits already known by the singers and have everything to pump the work even more.

Furthermore, “Hold Me Closer” represents Britney Spears’ comeback to the music world in 6 years. Already Selena made her last release with “Let Somebody Go”, another collaboration with Coldplay, released in February. The two pop artists are super friends – and even Gomez was present at Britney’s wedding -, which makes the releases even more special. Already voted for your feat. favorite this Friday (26)? The competition is tough, isn’t it?

Singer Britney Spears faced great challenges in her life and Elton John followed closely. Pain and suffering are common themes in the lives of both artists and it was also a way in which they became closer. Elton John even mentioned to The Guardian how producing “Hold Me Closer” might have helped them both.

“It’s hard when you’re young. Britney was broke. I was broke when I got sober. I was in a horrible place. […] Luckily, I’ve been sober for 32 years and it’s the happiest I’ve ever been. Now I can have the experience of advising people and helping them, because I don’t want to see anyone in that dark place.”

Previous Convict eats two cheeseburgers, two fish fingers sandwiches and two servings of fries before being executed
Next Marcelo Paz on Vojvoda at Fortaleza in 2023: ‘I think he wants to stay’ – Play 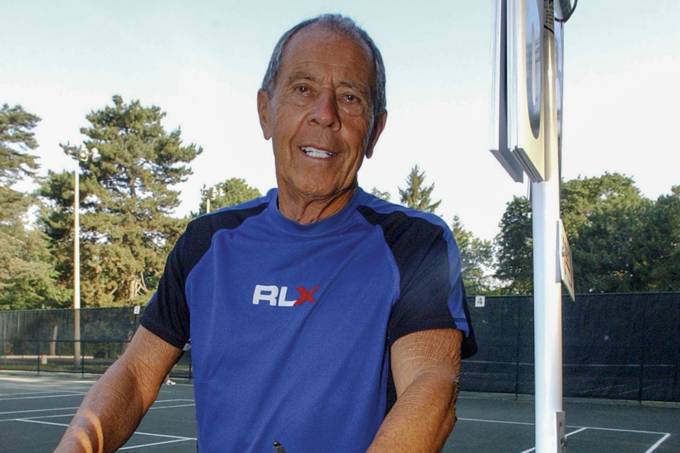