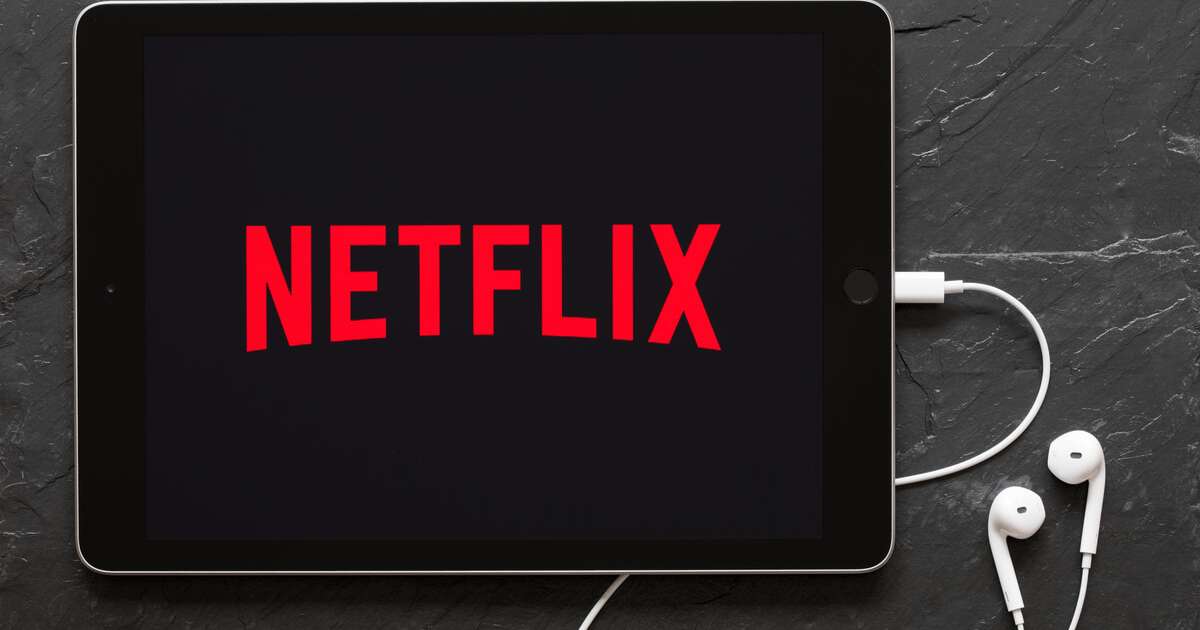 Check out 5 Netflix releases in September

Netflix renews the catalog every month with several movies, series and documentaries. That’s why, in September, there’s news for all tastes and styles! Even this month, there are productions and even renewals of content long awaited by the public.

One of the upcoming sequels is the second season of “Fate: The Winx Saga” and the fifth season of “Cobra Kai”. In the film category, the highlight goes to the Brazilian production “Vizinhos”, with actor Leandro Hassum, and “Blonde”, a film that tells the story of Marilyn Monroe.

O movie Netflix’s national series tells the story of Walter (Leandro Hassum) who, after having a nervous breakdown, leaves the big city for the countryside in search of peace. However, his new neighbor Toninho (Maurício Manfrini) is a drum master at a samba school and ends his plans for peace.

For those who like suspense, “The Devil in Ohio” is based on a true story. Inspired in the book Bestselling book of the same name, written by Daria Polatin, the series tells the story of Suzanne (Emily Deschanel), a psychiatrist who shelters Mae (Madeleine Arthur), a mysterious young woman who shows up at the hospital with marks of violence. However, after a while, Suzanne realizes that Mae may be involved in demonic mysteries and ends up putting her own family at risk. This release has 8 episodes.

The new season of “Cobra Kai” takes place after 30 years of “Karate Kid”. It revolves around Terry Silver (Thomas Ian Griffith), who now has full control of Cobra Kai and intends to expand the martial arts empire. Additionally, the series stars William Zabka and Ralph Macchio as Johnny and Daniel.

This season begins after Silver’s triumph in the All Valley Under 18 tournament, and is focused on preventing the expansion of Cobra Kai. The plot also marks the return of Sean Kanan (Mike Barnes) – his last appearance was in movie “Karate Kid 3” from 1989.

With seven all-new episodes, the second season of Winx has new villains and characters in the magical school. Flora (Paulina Chávez), Earth’s cousin, enters the story to complete the group of fairies. Inspired by the animation “Winx Club”, the production tells the story of five teenage fairies in Alfea, a magical boarding school located in Another World. The new season will answer some of the mysteries and loose ends that were left in the first.