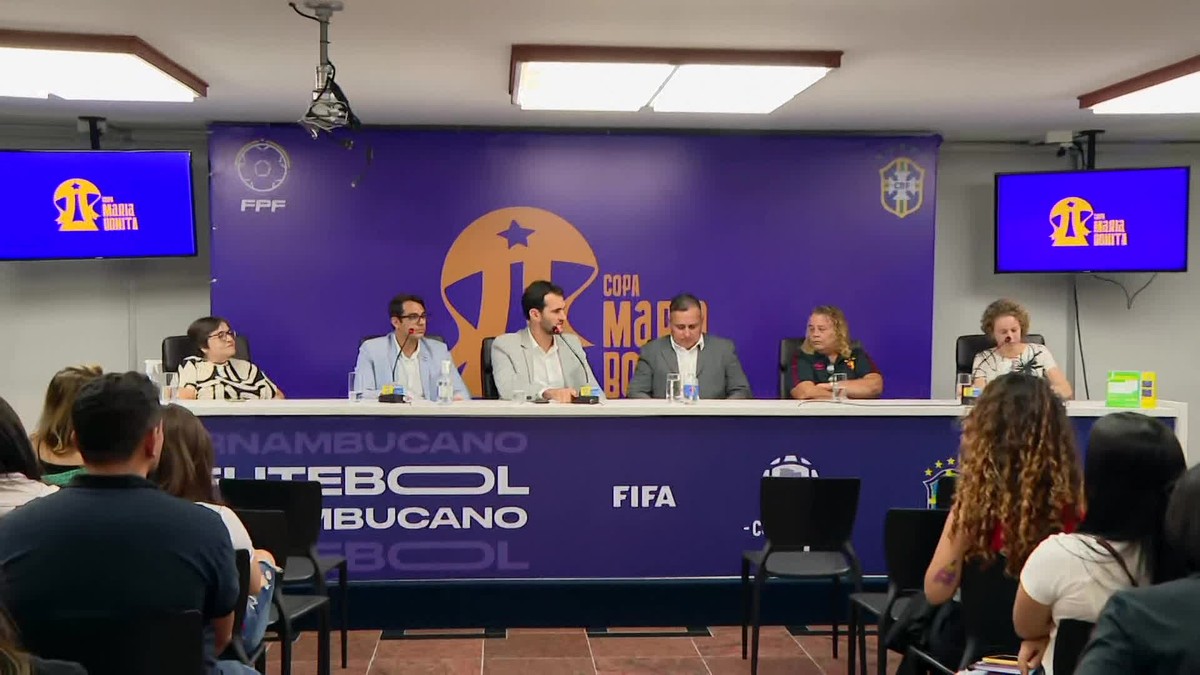 Maria de Déa contradicted stereotypes by becoming the first cangaceira woman in Brazil, in 1930. She became a historical icon in the Northeast, baptized – after her death – with a new name: Maria Bonita. Almost a century after her beginnings in the cangaço, she will be honored and give name to a new women’s soccer competition in the country.

The Maria Bonita Cup will take place in an unprecedented way in 2022, between the 6th and 15th of October. It will be based in Recife and will have eight participants, six teams from the Northeast and two other international teams. The competition will be broadcast on SporTV.

Among the northeast teams, are Bahia, Ceará, Sport, Náutico, CRB and Botafogo-PB. International teams, in turn, are still being negotiated through the Pernambuco Football Federation (FPF), Brazilian Football Confederation (CBF) and Conmebol.

Negotiations have been ongoing over the last few months, with the calendar and format confirmed, but the competition launch event only took place this Thursday afternoon, at the FPF headquarters.

The Brazilian Federation and Confederation have even built a closer partnership in women’s football since 2021. In August last year, the competition coordinator Aline Pellegrino participated in an event in Recife to develop the sport in the state. This Thursday, he returned to participate.

– Women’s football is strong. I am very happy to know that there is another competition starting in the state that has given us so much great athletes and that we know the potential. The most important thing is to know that, today, institutions have women’s football as a day-to-day agenda-he said.

The competition will have financial awards, but the values ​​have not yet been released by the FPF. The entity, however, responded to questions about the allocation of funds to the category.

– We heard information about the value of the awards staying with the club, but not being destined for women’s football. At Maria Bonita it will be different: it is in the regulation that the award received by the club will be 100% destined to women’s football. The club that does not comply with the regulations will not participate- said Gustavo Sampaio, director of competitions at the FPF.

The competition is intended to promote a kind of sporting exchange of knowledge. Thus, in addition to the matches played, there will also be promotions of social actions, sieves and workshops during the event.

Eight teams will be divided into two groups – A and B – during the first phase, in which the two best teams from each group advance to the semifinals of the competition. The winning teams of each elimination duel, as usual, advance to the final to compete for the title.

Model of dispute of the Maria Bonita Cup — Photo: Reproduction

Previous This is the world’s tallest new wooden building — idealista/news
Next Stop using your broom! 5 MOPs to Replace More Efficiently