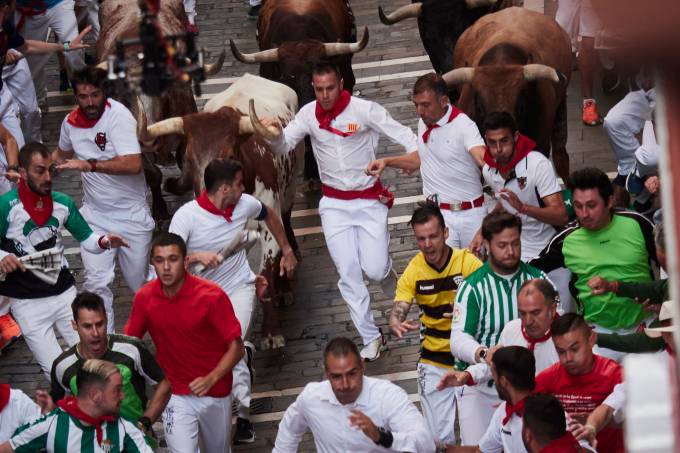 A 73-year-old Frenchwoman died during a traditional bullfight in the Spanish town of Beniarbeig, in the Valencia region, this week. This is the seventh victim of such festivities in the country this year alone.

According to local media, the victim, identified as Maria, could not resist the wounds of a gored to the chest during the event “bous al carrer de la Marina Alta”. The body was taken to the Legal Medical Institute of Alicante for autopsy.

After his death, the festivities were suspended and a 24-hour mourning period was declared by the mayor of Beniarbeig. With the death of the Frenchwoman, Spain equals the record of fatalities recorded in 2015 in the bullfighting season.

The first three deaths took place in July, during an event in Valencia, in eastern Spain. The victims were between 50 and 64 years old and died as a result of injuries sustained over the week. In Picassent, a 56-year-old man was thrown into the air and suffered a traumatic brain injury.

The other man, aged 50, died in hospital after having his lung punctured by a bull in Meliana, north of Valencia. In addition to them, the other victim was a 64-year-old French tourist who also suffered injuries from the event. Recently, in August, three other victims lost their lives in the cities of Castellón, Vallada and Almedíjar.

Animal rights groups have long criticized the danger the race poses to the public and bulls, saying more than 20 people have died over the past eight years.

Incidents have even become common. Their most famous festival, São Firmino, took place for the first time since 2019 due to the Covid-19 pandemic and recorded 35 injuries. As a result, the Spanish party for animals reiterated its support for the abolition of festivals, criticizing organizers for endangering people’s lives and inflicting mistreatment of animals.

By contrast, some argue that the bull-running season provides a much-needed boost to Valencia’s economy. A study published in 2019 pointed out that the festival was responsible for the creation of more than three thousand jobs and raised more than 300 million euros a year through more than ten thousand annual events.