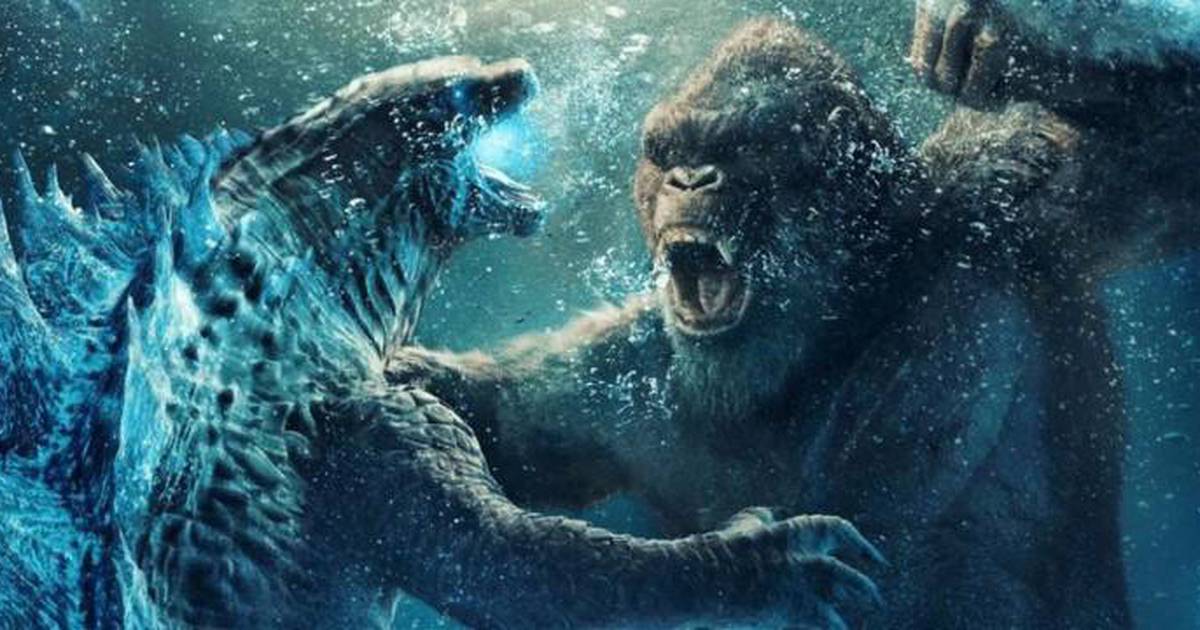 Godzilla vs. Kong 2 will have a new opponent and reveal the origin of the titans

The first synopsis of Godzilla vs. kong 2 reveals that the film will deal with a new and “colossal” threatens the sovereignty of the two protagonists, as well as delving deeper into the origins of the titans. Check the text below [via Collider]:

“This film follows the explosive Godzilla vs. Kong showdown with an all-new cinematic adventure, pitting the almighty Kong and the fearsome Godzilla against a colossal threat lurking within our world that threatens the very existence of Amos – and humanity. The epic new film will delve deeper into the history of these titans, their origins and the mysteries of Skull Island, all while revealing the mythical battle that helped forge these extraordinary beings and linked them to humanity forever.“.

With direction again from Adam Wingard, Godzilla vs. kong 2 will have Dan Stevens (legion) as the protagonist. Meanwhile, return to the cast of the franchise Brian Tyree Henry and Rebecca Hallbetween others.